March 2017 the next generation of #Nintendo arrives! #NX pic.twitter.com/xrAOSk0tLm

Check out the Titanfall 2 Teaser Trailer it will be available for the PS4, the Xbox One and the PC. The 1st full trailer will be revealed June 12th, 2016.

End Of An Era

The PlayStation 2 was my favorite console by far. It sold over 155 million units, that is more than any other console...ever! Today, almost 16 years after the release of the PS2, Final Fantasy XI’s servers are officially shutting down. I know, super sad! But don't be mad, nothing can take away the longevity and fun this console gave to gamers and the company of Sony alike, especially when it came to the Final Fantasy franchise.…

Beware the Ides of March...forget that! This is a huge day for console gaming. Today from a statement from Microsoft we will soon be able to play online multiplayer with those with not just a PC but with a PS4 too. First game up for cross-platform gaming is Rocket League! 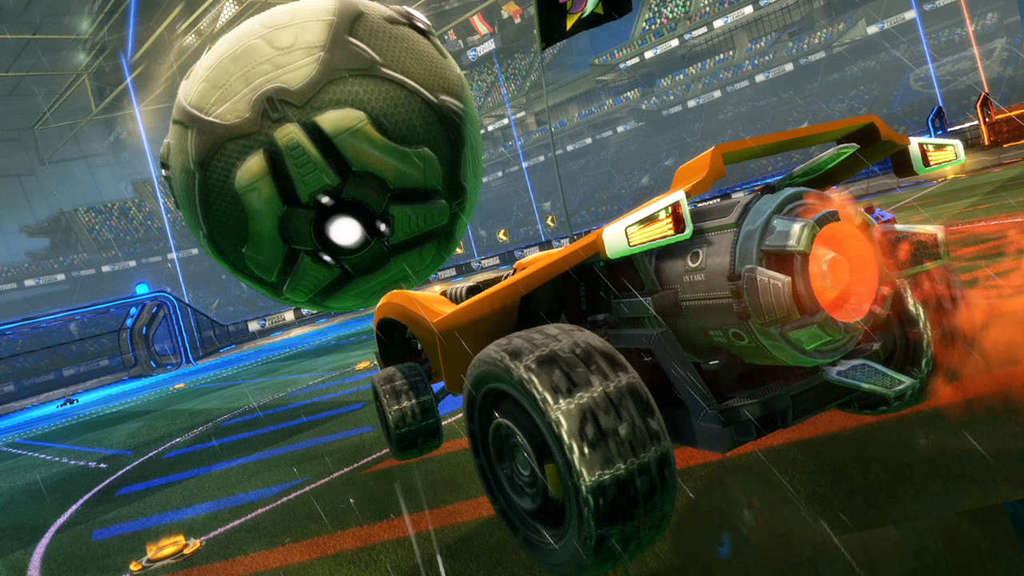 Evil Has Survived...Diablo 2 Gets A Face Lift

The last patch for Blizzard's Diablo 2 was released in 2011, about a year later on May 15th Diablo 3 was released, why are those dates relevant? Well...according to the Battle.net forum, Blizzard posted this today, “It’s been a long time coming, but today we’re releasing 1.14a for Diablo II. This update focuses on system glitches introduced by modern operating systems. In related news, you can finally retire those old Mac PowerPCs. Included with the update is a shiny new…

Darth Maul Is My Homeboy

Check out this video from YouTube's T7 Production. This might be the best fan made Star Wars film or even the best fan made film in general...ever! With this type of fighting choreography, they should take a stab(See what i did there?) at the big screen. What do you think?

The Reason The PS4 Mouse and Keyboard Controller Was Revealed 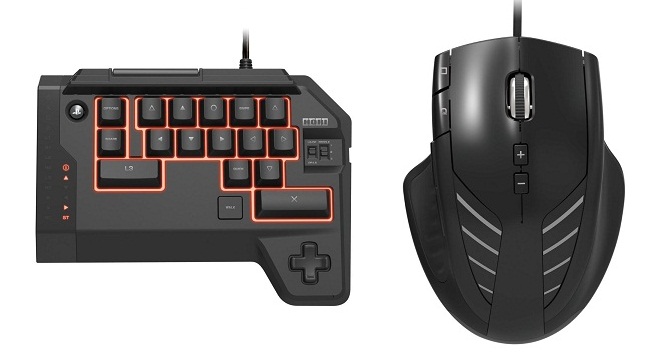 Welp...Now we know the real reason, no date yet but the latest PlayStation update, Version 3.50, will allow PlayStation 4 Remote Play just like that of the Xbox One, you'll be able to play your PS4 on Windows PC…

Sega Is Giving Away Multiple Games On Steam

Sega is doing something very cool and very rare, they are giving away a bundle of games. I say bundle because its the only way to get these games for free. If you were to buy them separately its would be a total of $34.44! So bundle 'em for nothin'! The games include Golden Axe, Jet Set Radio, and Hell Yeah! Wrath of the Dead Rabbit. 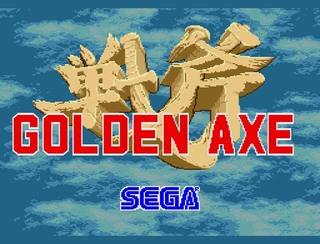 Join us on Saturday February 27th at 12:30p as we discuss and show you some of our funny glitches on our panel at Wizard World Comic Con at the Cleveland Convention Center Room 26BC. 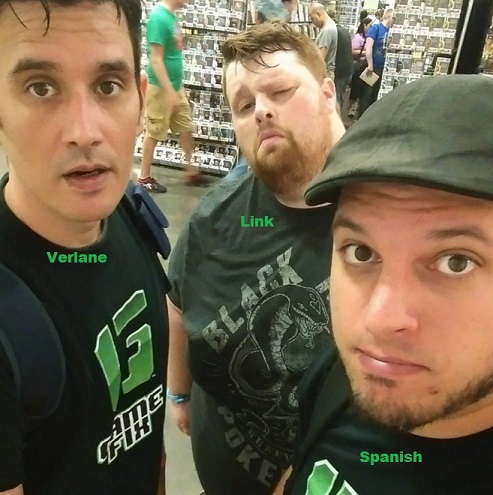 We will have Avengers giveaways from Retroland…

So excited to tell you that before Mirror's Edge Catalyst comes out on May 24th, you have a chance to play the closed beta. If you know me, you know I was a huge fan of the first installment of Mirror's Edge. No other first person perspective game had me more times on the Edge of my seat than that game...see what i did there? lol

Free PS Plus and XBox Gold Games for February 2016

The new season of the X-Files premieres on Sunday, January 24th and because we are so excited we want to giveaway an X-Files prize pack. This prize pack includes (not limited to) a 35mm limited edition film cel from the original X-Files episode "Humbug" (which has Scully in the film cel) and a PlayStation 2 copy of the game The X-Files: Resist or Serve.

The “Kombat Pack 2” DLC for Mortal Kombat X has been announced. It will include a Xenomorph from the Alien franchise as well as Texas Chainsaw Massacre‘s Leatherface. It will also include the drunken master Bo' Rai Cho and Triborg which is a cross between Cyrax, Sektor, and Smoke.

No word on the actual release date of the "Kombat Pack 2" DLC, but released today is the official trailer. Enjoy! …

Finally, 'Attack On Titan' Is Coming To Playstation In 2016

I mentioned the movie 'Attack On Titan' in one of our recent weekly podcasts at ConRadio.com, I also promised an update if I heard anything. Well, here it is! 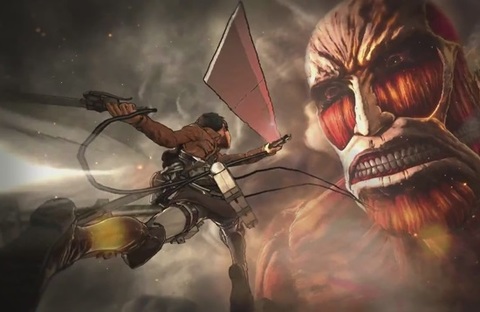 First off, if you haven't seen the movie you really need to, it's so weird but I promise you will enjoy every minute. Even with subtitles 'Attack On Titan' is a very…

Don't Be Naughty Or Else...

These parents are done with their kids shit...Fair or out of line? 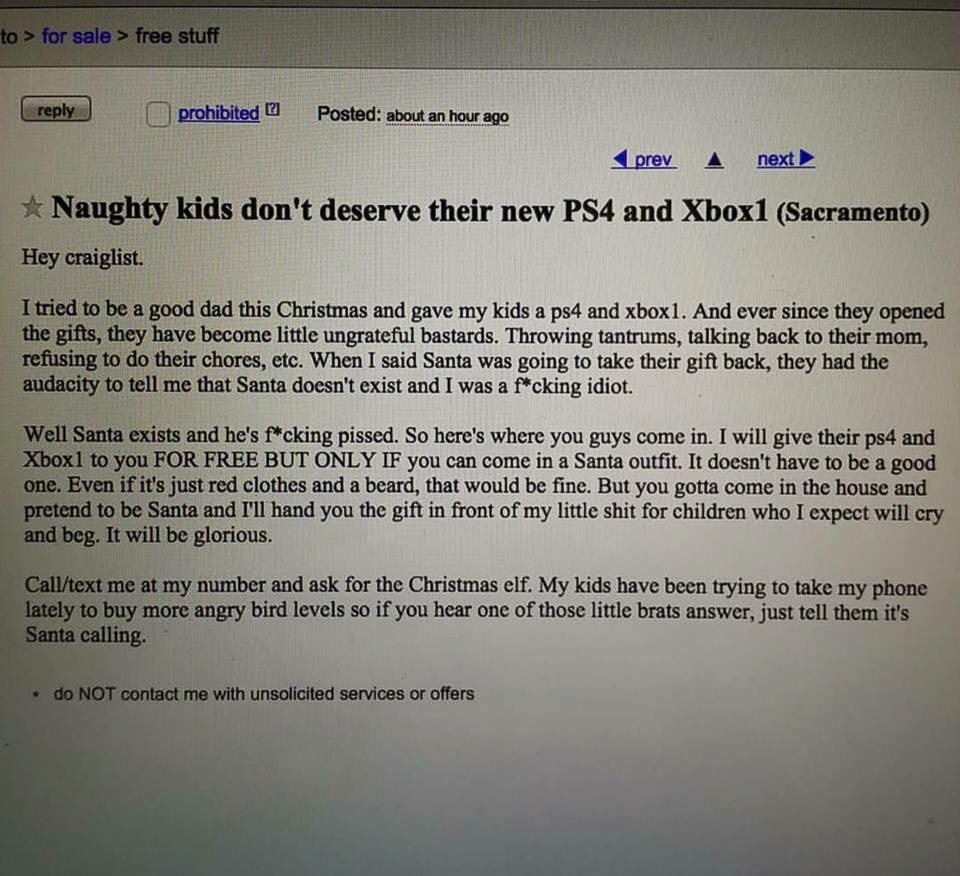