Creator of the Konami Code, Kazuhisa Hashimoto, Passes Away 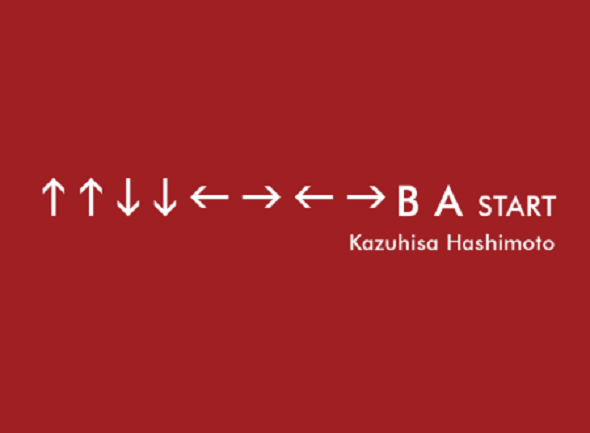 Sad news in the world of video games. Kazuhisa Hashimoto, the father of the Konami Code, has passed away at the age of 79. While the mid 2000's saw a surge of interest in revisiting the video games many children grew up playing in the 1980s and early 90's, the Konami Code was a meme before the term was coined by popular usage and it's colloquially synonymous with entire generation, even branching beyond the reference used beyond video games. 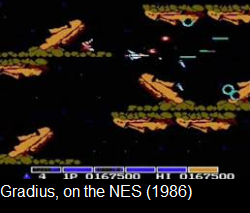 Hashimoto created the code during testing for Gradius. Upon finding the game too difficult, he came up with the code that arms the player with full weaponry at the beginning of the game instead of acquiring power-ups. The code remained in the game because Hashimoto forgot to remove it after the game was complete. Since then, the Konami Code has been featured in the Gradius spinoff Life Force and the run-and-gunner Contra, where it grants the player 30 lives. Other franchises include Castlevania (Akumajo Special: Kid Dracula and Bloodlines for the Genesis/Mega Drive up to Lords of Shadow), Dance Dance Revolution, Teenage Mutant Ninja Turtles, and Metal Gear Solid.

We are saddened to hear about the passing of Kazuhisa Hashimoto, a deeply talented producer who first introduced the world to the "Konami Code".

Our thoughts are with Hashimoto-san's family and friends at this time. Rest In Peace. pic.twitter.com/vQijEQ8lU2

The Konami Code has also remained intact on the Contra Anniversary Collection and Hardcore Uprising. Kashimoto's code is woven deep into the fabric of the hobby of gaming and remains legendary to this day. Aiding in defining a generation that grew up flipping through Tips & Tricks magazines for hints to achieve any kind of edge, his contribution to the world of video games has not gone unthanked. You will be missed, Hajimoto.