Fixes For Bloodstained: Ritual Of The Night Coming In November For The Nintendo Switch 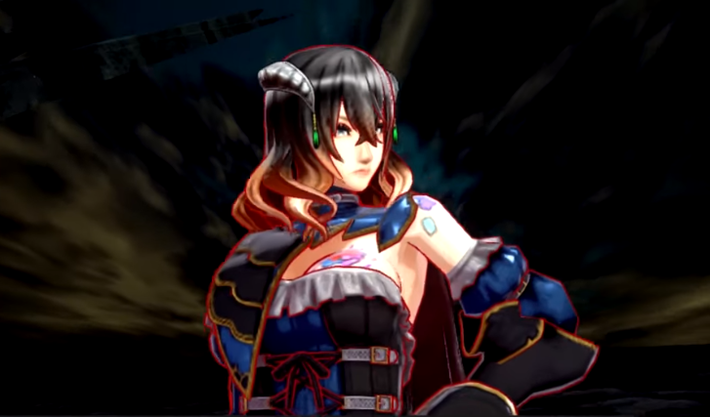 Bloodstained: Ritual of the Night is a return to form for former Konami producer Koji Igarashi, providing a title that was a Kickstarter crowdfunding success and received very positive feedback. The Switch port of the game is certainly more than playable, but shows some noticeable flaws and a litany of stability issues that lag behind its PlayStation 4 and Xbox One counterparts. A Kickstarter update was provided by Jason Ryan, senior community manager:

Work on the Nintendo Switch graphical and performance update continues. We apologize for the long development cycle. Most of the changes are on a room-by-room, enemy-by-enemy basis so there are a significant number of assets being reworked and it’s taking more time than initially expected.

We are pleased with the progress that has been made so far and look forward to getting it into your hands. While the teams are working on an extensive list of myriad improvements, their focus is on four principal areas: Visual Fidelity, Loading Times, Particle Effects and Input Lag.

The update is expected to be released in two different patches, beginning at the end of November. Bloodstained: Ritual of the Night is available for the PlayStation 4, Xbox One, Nintendo Switch, and PC.