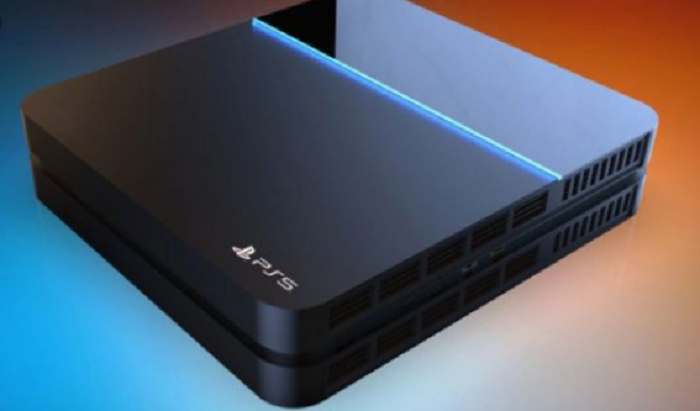 The PlayStation 5 certainly hasn't been very shy about any bit of information that can be tossed out for journalists and pundits to feast on. This is that period where speculation runs rampant and it gets dicey to take anything that's reported without official confirmation with any certainty. According to some sources from Gizmodo the PS5 is going to have a built-in camera that is reportedly using tech that may be inferior to the Xbox Scarlett.

According to our tipster, Microsoft will make the camera a huge priority, while the Prospero kit uses older camera technology. (It’s worth noting that what’s in a development kit doesn’t necessarily reflect what ships in a final product.)

Meanwhile, Microsoft’s camera is allegedly capable of 4K resolution with just a two-frame latency between what is recorded and what appears on a stream. (The current Microsoft Kinect camera gets about 8ms to 10ms of latency.) The tipster claims Microsoft is showing off the capabilities of the camera using a Snapchat-like demo that changes with the in-game lighting

This sounds rather peculiar, as what the Playstation 5 is attempting could be their interpretation of a Kinect-style device, an experiment that Microsoft tinkered with having it tethered to the Xbox One before quietly killing the medium off. If the intent is to make streaming convenient and accessible to gamers using Youtube, Twitch, mixer, and such, I question the use on Sony's part of using dated technology. Perhaps more about this when further details and manufacturing choices are more concrete and finalized.