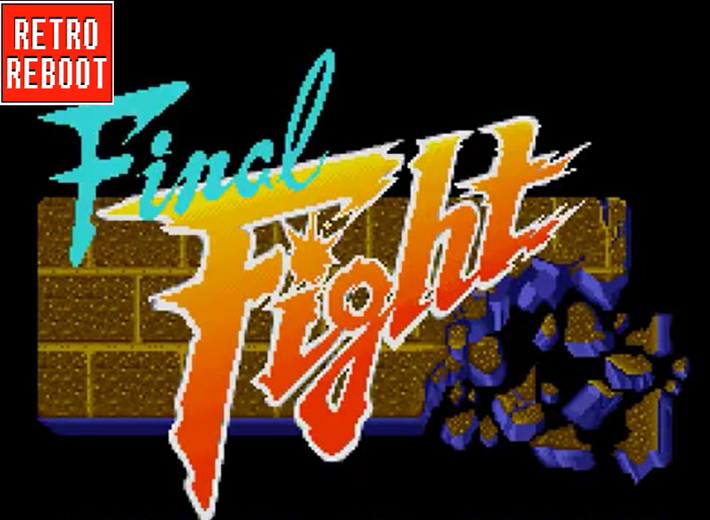 Final Fight on SNES is a spirited effort for a home port. Provided you've never played the arcade version, you'd might even say that this is adequate to mess around in. But this a port that aged very quickly during the age of arcade brawlers, especially when many of them saw 16-bit home versions that were done significantly better. 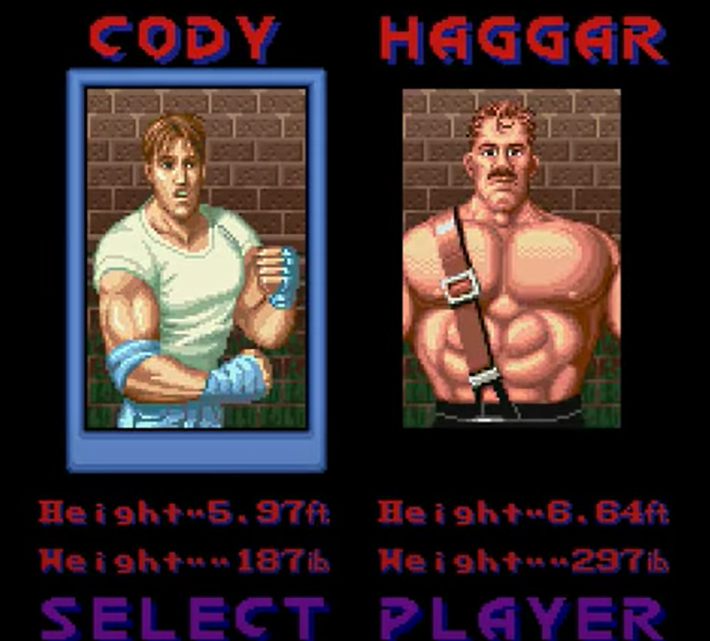 Released in arcades by Capcom in 1989 and ported to home consoles a year later, Final Fight was one of the launch releases on the Super Famicom, and some key elements of the game were hacked to bits. So...where's Guy? Yeah, due to memory limitations, one of the three playable characters and certain stage transitions were removed. So only Cody and Mike Haggar are selectable. That much would be excused, however two player co-op is also omitted. An arcade brawler that's minus one roster selection and removes the one element that makes them really enjoyable, multiplayer, ends up being gimped right out of the box. Meanwhile, Streets of Rage, built up on the Genesis hardware, has three playable characters and boasts two player co-op. The only thing Final Fight impresses is the size of its sprites, one of those bone-headed aspects during the 16-bit console wars that made everyone sound dumber, as game quality was reduced to graphics and numbers. Console wars were dumb back then and continue to be dumb. Speaking of graphics, some alterations to sprites were implemented by Capcom of America.

The enemy, Poison/Roxy, who would later become a popular roster addition to the Street Fighter series, was initially female. In an effort to downplay physical violence against women, she was edited to a male sprite and renamed Billy/Sid. This triggered a conspiracy theory/controversy that's far more interesting to flesh out in another post (foreshadowing...?), needless to say, Poison's gender was always a hot topic that was always the talk about her. Graphically, Final Fight looks decent enough on the SNES, and expecting a carbon copy port of the arcade experience wasn't going to happen. It also might not be fair to pit it against other home port variations like Turtles In Time and Double Dragon, but both of those franchises made considerable changes to accommodate their adaptations. Even when Final Fight tried an updated version titled Final Fight Guy for the SNES (released a year later in 1992 in Japan), it omitted CODY this time, AND IT STILL ISN'T two-player. When an updated version of a game is still critically gimped, why bother? Final Fight on the SNES is like the Shockmaster making his debut on WCW. The Final Fight OST also does not sound good coming out of the SNES. The best way to describe the audio in this game is, for lack of a better term, farty. The music sounds like it was recorded on a JVC tape deck through a pillow that was set on fire. Again, not expecting arcade quality, but you know how your head tilts to the side like a confused puppy when your buddy tries to play Stairway to Heaven with an untuned guitar? THAT feeling. 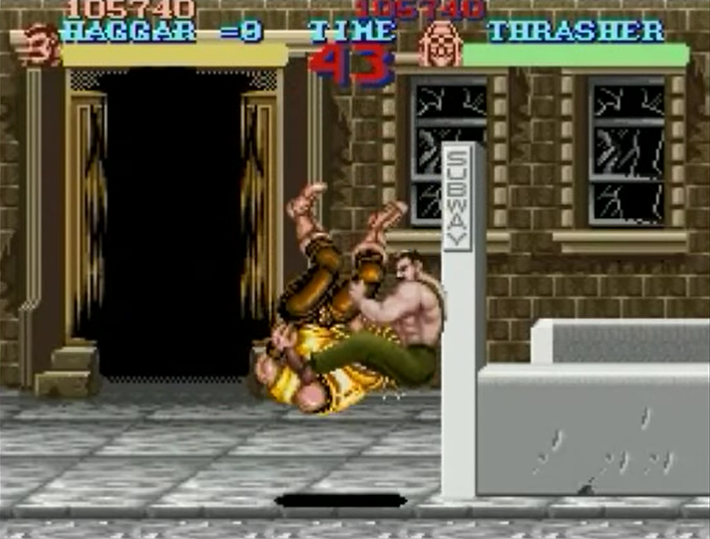 Overall, I could say that for its time, Final Fight was okay to play. The controls are still fine, despite some slowdown when the action picks up. Something that plagues a lot of SNES games. Given how well the Final Fight sequels ended up being, perhaps the original was a victim of being an incredibly early entry and tricks with the limitations were far from being figured out. This is a retro game that the passage of time has not been pleasant to, in the grand scheme of things. It's passable, but I can't think of many reasons to revisit this incarnation of Final Fight, given how flawed it is. Boot it up on Xbox Live Arcade.