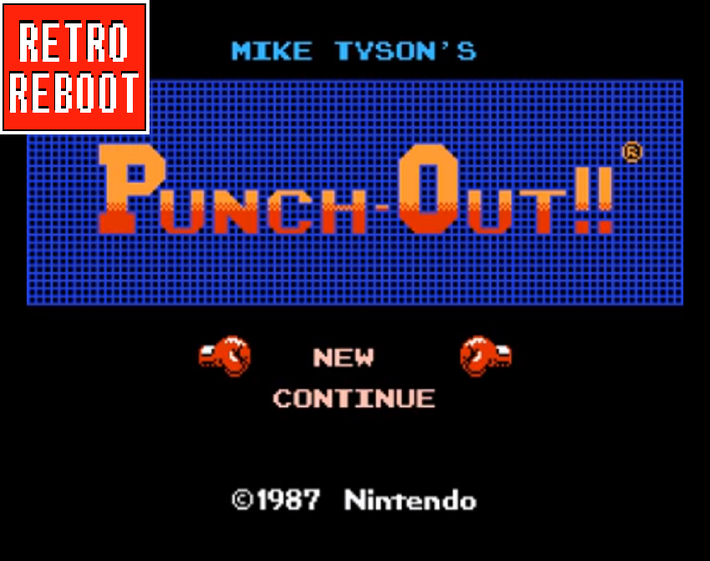 The arcade version of Punch-Out!! really annoyed me, mostly because I was never good at it. But it also felt impossible to adequately improve, because when I only had a handful of tokens to spend at any given cabinet, I wasn't going to blow my allowance trying to beat Piston Hurricane. I grew up more on the NES port of Punch-Out!!, which is fundamentally the same game in spirit, but made some changes that I liked for the better. Things I felt helped make Punch-Out!! one of Nintendo's more endearing franchises. While the wacky roster of boxers remained intact, the nameless wire frame boxer who appeared in the previous entries was given a name and identity as Little Mac, a 17 year old scrappy boxer from the Bronx who's working his way through the World Video Boxing Association. As the green wire frame boxer seemed like a sizable boxer, Little Mac being depicted as a tiny fighter relative to the hulking size of his opponents perfectly embodies the spirit of the greatest underdog David v Goliath story. 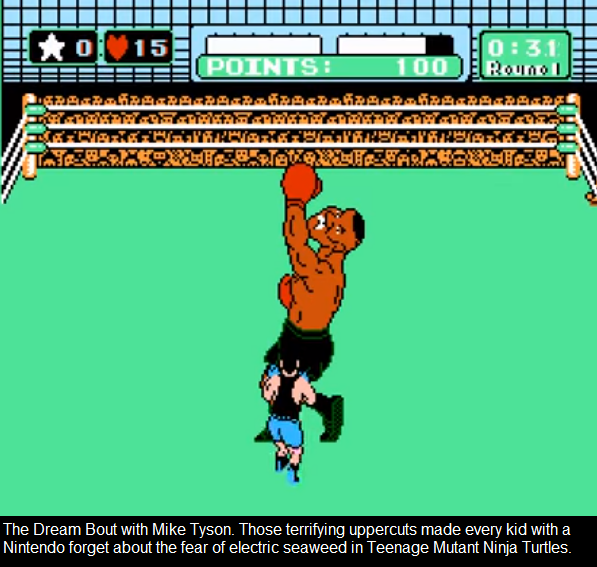 Mike Tyson's likeness was brought in to help the game sell more and garner more attention. After the license to retain the rights expired, Nintendo opted not to re-up and future published and released copies replaced Tyson with Mr. Dream. It was a popular rumor that his legal issues lead to his removal from the game. As time has passed, the price of the Mike Tyson version of Punch-Out!! has climbed in price in the retro collecting community a little bit, but nothing too astronomical yet. As far as the Mr. Dream replacement goes, it's just a head and palette swap. Other than that, there's no difference in how he fights. There was a question around the schools that I remember being asked, and it was whether or not beating Mike Tyson truly means beating the game. Because technically, nothing is on the line in the Dream Match. Little Mac defeats Super Macho Man, who's the champion, so you WIN the game beating him. You get the one shot against Tyson/Dream Dude, which just comes off as an inter promotional exhibition bout. The one thing you win is mostly bragging rights by either being the kid who beat him or having a big brother who could do it. When proof is asked, you took that overly glossy Polaroid picture where you can barely see the screen due to the flash. Welcome to the late 80's. 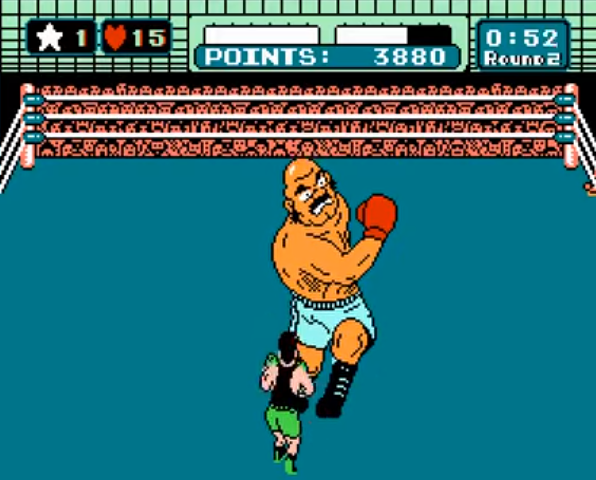 Gameplay is one of the reasons I love Punch-Out!!. It's one of those NES games that gets the most out of simplistic, yet incredibly satisfying controls that is a great teacher for video games circa the era; wait patiently, dodge/counter, and strike. The list of opponents is 10 that you battle through three different ranks. This includes rematches with Don Flamenco, Bald Bull, and Piston Honda (whose name would later be altered to Piston HONDO in Punch-Out!! Wii. I assume to avoid any legal disputes with the car manufacturer). What I found very interesting about the roster is that whereas everyone else is an altered palette swap of another character (Von Kaiser and Great Tiger, for instance), King Hippo is the only boxer with his own unique sprite. While Bald Bull appears to be one of the signature rivals for Little Mac, mostly because of his history with Mac's trainer "Doc", King Hippo was a very popular character at the time and was featured in other ventures. 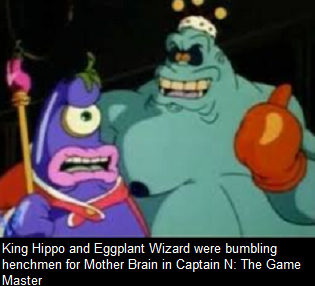 While Punch-Out!! can be challenging, you quickly become adept at muscle memory, learning tricks on how to beat it faster by timing counters correctly to earn Star Punches. The first bout with Bald Bull feels like when the game really begins to pick up. The second matches with Honda and Flamenco sees them adopt new strategies, like Honda not going down after his Honda Rush is countered. And you can't one-two jab Don Flamenco to death anymore. In the Bald Bull rematch, you can only knock him down with a Star Punch or countering his Bull Charge. When Next Level Games developed Punch-Out!! Wii, they had to have been inspired by the rematch concept and ran roughshod during Mac's title defense mode and EVERYONE (yes, even glorified punching bag Glass Joe) puts up a much more aggressive fight. 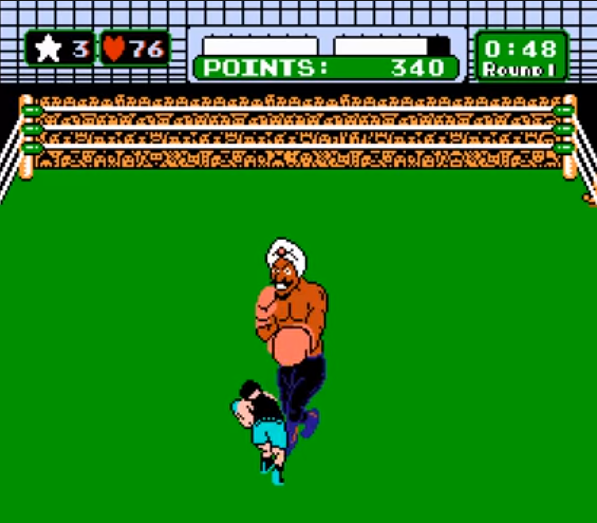 While the Punch-Out series is on the list of beloved Nintendo IPs that seem to be indefinitely shelved (along with F-Zero), it's without question one of the most endearing. Mike Tyson's Punch-Out is a very frequently played cart in my library and it's always fun to revisit. The audio ques are synonymous with defining 8-bit sound effects, the themes get stuck in your head, and Punch-Out was responsible for one of the original internet memes in the very early days of Youtube and ebaumsworld. I'm not repeating it here, for obvious reasons, but there's a good chance you may know what it is... 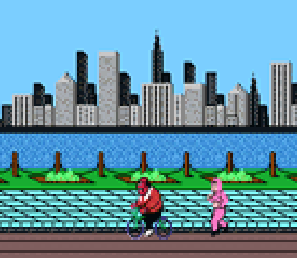