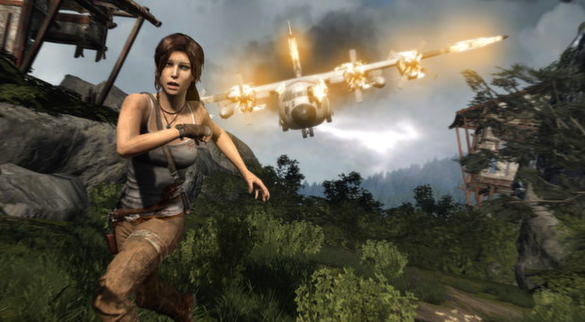 Since the modern Lara Croft trilogy of adventures wrapped up in 2018 with Shadow of the Tomb Raider, it's been very quiet on the franchise's future. There's been minimal talk about the direction the franchise may take from here. It seems like a break in the silence is afoot from producer Crystal Dynamics.

Based on a report by Gameranx, Tomb Raider came up as a topic during an investor's call. Crystal Dynamics head and CEO Phil Rogers, spoke about how the development team is currently working on a new Tomb Raider entry. The jets should be a little cooled for the time being, as fans should not expect something revealed at least until 2023. 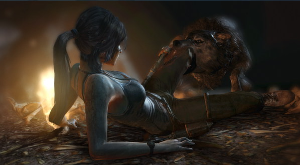 Shadow of the Tomb Raider got off to a rather sluggish start with its sales upon release. It experienced a turnaround, capping off at 8.9 million units shipped and sold. As Square Enix was looking to clear up assets for their books and possibly profit margin, Crystal Dynamics and Eidos Montreal was sold off to Swedish  multim.... It's undetermined if the underwhelming performance of the lukewarm Marvel's Avengers, a third person action brawler with a live service road map and DLC implemented, had anything to do with Square Enix's decision to be done with Crystal Dynamics, but the Tomb Raider games remained solid sellers for the publisher/developer.

The Tomb Raider franchise was a global phenomenon throughout the late 90's, helping catapult gaming closer to mainstream as its popularity increased with the casual audience. Lara Croft was one of the most popular gaming icons. While it experienced some dormancy and fall of appeal throughout the 2000's, Tomb Raider no doubt laid the groundwork for a series like Uncharted, and in turn the recent trilogy seemingly paid that same inspiration forward.