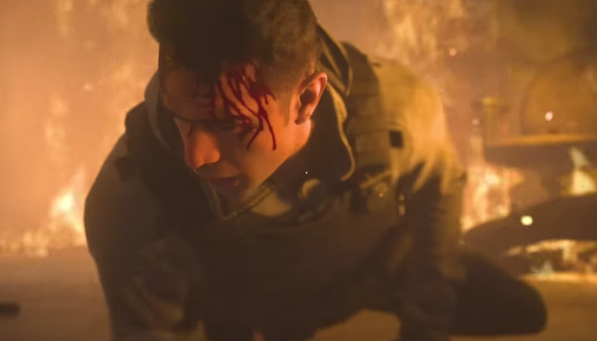 It's the purchase closure that never seems to get a resolution, as continued talks have prevented finalization of Microsoft's acquisition of Activision Blizzard. While Brazil and Saudi Arabia have approved of the purchase, Europe has not been swayed yet, as Microsoft's statements regarding Call of Duty's exclusivity aren't proving viable enough to give their consent. Sony, who has been the most vocal about the acquisition, has played a large part in swaying the UK's decision, as the UK's Competition and Markets Authority stating it would "substantial lessening of competition" between PlayStation and Xbox.

In an interview with The Verge's Nilay Patel, CEO of Microsoft Gaming and head of Xbox Phil Spencer spoke about the language being used in regards to the Xbox acquisition of Blizzard, stating they would be open to committing to a longer term deal for the Call of Duty franchise to remain on PlayStation platforms. Spencer, seemingly more forward with the language he's using, is just cutting through the rhetoric.

“It’s not about at some point I pull the rug underneath PlayStation 7’s legs and it’s ‘ahaha you just didn’t write the contract long enough,’” Spencer points out forwardly. “There’s no contract that could be written that says forever.”

The $68 billion dollar purchase of Activision Blizzard is one of the largest company acquisitions in the gaming industry, and many pundits have been leery about the prospects of the fallout, as competition in gaming has now shifted to the purchase of studios to produce software, an area where PlayStation, headed by Sony's high demand exclusive games, have always trounced the Xbox platform. This puts some of western gaming's largest franchises under Xbox's ownership, namely Overwatch 2 and the Call of Duty series, which has a large player base on PS4 and PS5. PlayStation CEO Jim Ryan blasted Xbox's deal to uphold the current multiplatform structure that's in place, calling it "inadequate on many levels".

The wordplay and jargon have been the largest roadblock on seeing this deal come to fruition. This probably won't be the last it's heard from, as the language bears more teeth on both ends. Welcome to this strange incarnation of the console wars...