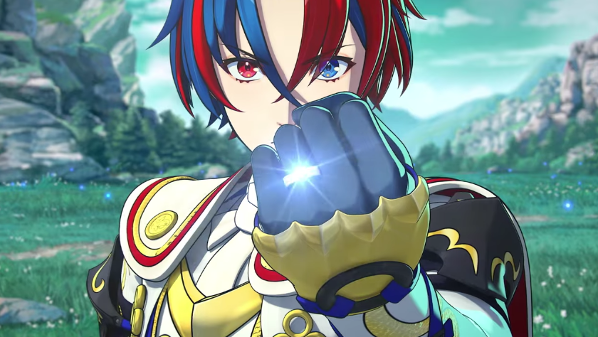 The latest entry in Nintendo's tacical role-playing game series is expected next year. During a September Direct. Fire Emblem in recent years has garnered a significant fanbase, branching its appeal beyond its niche status in the mid 2000's.

With how popular the Nintendo Switch platform has been, 2019's Three Houses' smashing success, which received very favorable reviews and did well commercially (selling 3.8 million copies as of 2021), Fire Emblem Engage continues the latest incarnation following the tales of the Divine Dragon.

Developed by Intellegent Systems, Fire Emblem Engage allows you to summon previous heroes like Marth (Fire Emblem: Shadow Dragon and Blade of Light) and Celica (Fire Emblem Gaiden) to aid you in combat, along with a new cast of characters to control. The core combat appears in tune with the previous games in the series, and borrows the open hubworld format established in Three Houses.

The warrior summoning appears to provide extra feats during combat. In previous Fire Emblem games like Fates and Three Houses, allies can be linked in battle to boost defensive properties, increase critical attack rates, or heal. The implication, based on the trailer, is more signature characters from previous games in the series will be added as summons.

Fire Emblem Engage will be released January 20th 2023 exclusively for the Nintendo Switch.