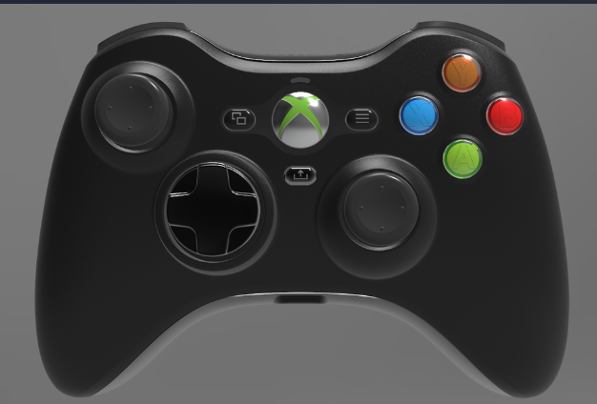 Do you have nostalgia for 2005? The days when the launch of the Xbox 360 truly catapulted gaming into the mainstream. The manufacturers at Hyperkin certainly remember, and are paying homage to the 17th anniversary of the Xbox 360 with the announcement of their line of controllers called "Xenon".

Today, 17 years ago, the #Xbox360 launched to much acclaim. Now announcing the Xenon, a replica of the official #Xbox 360 Controller - licensed with Designed for Xbox - for Xbox Series X|S/Xbox One/Windows 10|11 PCs.

Full circle. Back in control.

Molded after one of the most influential controllers of the modern era, these wired devices will work for the Xbox Series X|S, Xbox One, and are also compatible with Windows 10 and 11. Coincidentally, they will not work native for the Xbox 360, fancy that. The Xenon will come in four colors, black (seen above), the signature white, pink, and red. 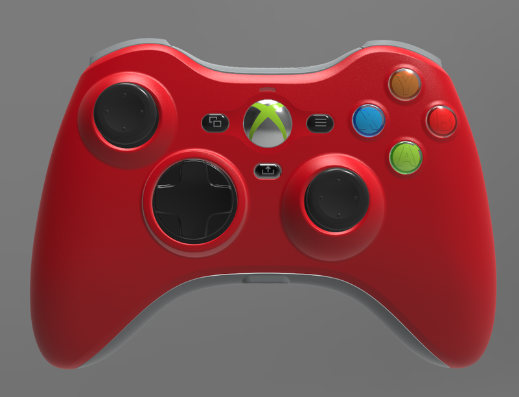 The name "Xenon" has origins as codename for the first generation Xbox 360 model. The controller certainly bears the look of the past, but will sport modern features, such as the Share button, View, and Menu buttons. If you're an Xbox fan looking for a blast from the mid 2000's with a modern spin, the Hyperkin Xenon might be up your alley.