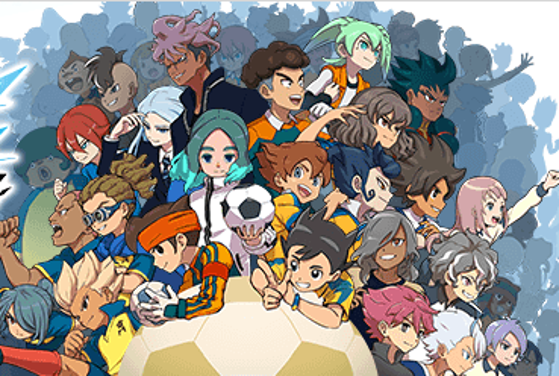 The studio Level-5 Inc., noted publisher and producer of hits such as Ni No Kuni: The Wrath of the White Witch, the PlayStation 2 cult hit Rogue Galaxy, the Professor Layton series, and the Yokai Watch franchise have enjoyed pretty storied success throughout the years. After 2020, the company scaled back its global outreach, shutting down its North American branch, Level-5 Abby, due to low sales.

Level-5 may be changing their stance, as in an update to their business opportunities, they are seeking recruitment to reach back across the hemisphere, as the gaming industry continues to grow. The quote from their rights business representative reads as such: 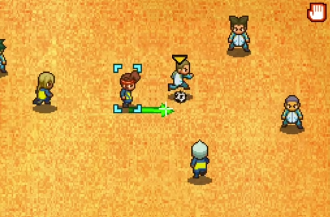 While success was seen with the Ni No Kuni franchise (the two games, Wrath of the White Witch and Revenant Kingdom combining for roughly 2 million copies in sales) and Yokai Watch, much of Level-5's other intellectual properties haven't branched further beyond domestic distribution.

Series such as Inazuma Eleven, a soccer-based role-playing game, spans several games with tie-in anime shows boasts a very unique battle system, and saw moderate success on the Nintendo DS, but only one game ever was released in the United States.

The brand definitely lands success within its homeland, and the company's close ties with Nintendo on the Switch platform may strike with an overseas audience. Japanese companies like Bandai Namco, Nihon Falcom, and Square Enix are essentially household names when it comes to Japanese role-playing games, with Nippon Ichi (known as NIS America) in the conversation. There's room for Level-5 to make an impact.