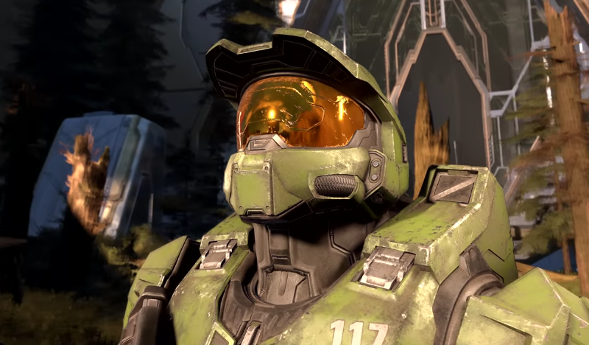 As the certainty of a large-scale acquisition hangs overs the head of Microsoft, the tech company has trimmed a good deal of fat recently for budget reasons. As with many other major businesses, Microsoft laid off 10,000 employees, scaling back significantly from the hires several years ago, in wake of the pandemic, according to a report by TechCrunch. Among the news, it also seems that Microsoft has pulled the responsibilities of developing the Halo series away from 343 Industries.

Based on a report from GameDeveloper.com, this news comes courtesy of Halo leaker who goes by Bathrobe Spartan, who relates this news in a Twitter thread.

"The dismissals within 343 Industries are unfortunately the result of poor management of the studio and its workforce by the people in charge. If this could have been avoided, the impact on the strategy remains minimal: multiplayer-oriented content." 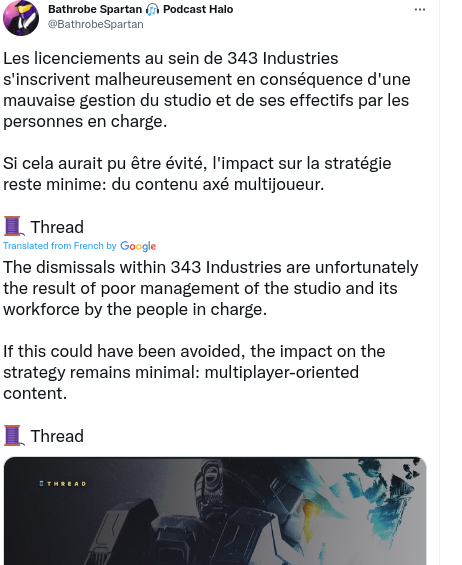 As the thread continues, it speaks that the removal of 343 Industries will not have an impact on the development of Halo Infinite, preferably its online multiplayer. 343 will see management of the game, and production on its various modes will apparently be handled by third party teams and outside staff.

This will include all Halo Infinite related projects being worked on by 343 Industries & external studios:

So that's not the end of Halo Infinite when it comes to multiplayer. 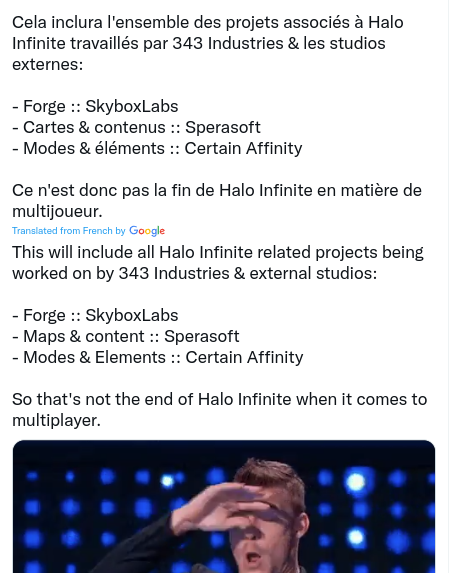 Outside teams working on the Halo series is not a new concept. Certain Affinity, for example, is noted for their work on multiplayer for Halo 2, Halo: Reach, Halo 4, and Halo: Combat Evolved.

Halo Infinite's development has been marred with a revolving door of staff members and delays, despite aiming to be a console seller for the Xbox Series X|S platforms. It hasn't helped that 343 Industries' work on the series has been met with great scrutiny from the fanbase. What the future of the franchise holds, time will tell. More on the credibility of these reports as the story unfolds.

The official Halo Twitter account has addressed the reports of 343 Industries' status with the series, and the studio is going nowhere. The statement provided by Pierre Hintze reads as such:

Halo and Master Chief are here to stay.

"343 Industries will continue to develop Halo now and in the future, including epic stories, multiplayer, and more of what makes Halo great."

This perhaps also indicated that the rumors about the planned story DLC for Halo Infinite being cancelled may not have weight as well. With the regular studio shake-ups that have taken place at Xbox and 343 throughout Halo Infinite's development, including Chris Lee, and Joseph Staten, who has allegedly stepped away from Halo Infinite to return to Xbox publishing, the concern about consistency with the Halo franchise remains a heavily discussed topic with fans.