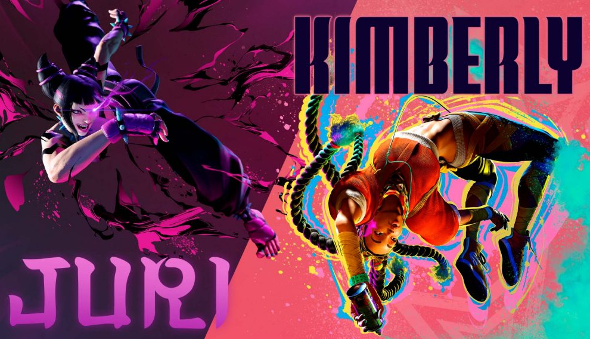 A trainee of Bushin Style Arts master Guy (from Street Fighter Alpha and Final Fight) she fights using techniques similar to he and SFV's Zeku, utilizing spray paint cans in her fighting. That seems similar to King of Fighters XV's Isla. Kimberly also has a strong fascination with retro pop culture, and always carries a Walk Man and tape cassette with her. She was rumored to be showcased earlier in the year during the Summer Games Fest, but ended up being Guile instead.

Her Super Arts incorporate rhythmic dance moves, along with her ninja techniques.

Bushin Beats (1 Stock) – Kimberly rushes forward and knocks down an opponent, then follows up with a flurry of attacks. If a Shuriken Bomb is stocked up, Kimberly uses it to add additional damage.

Bushin Scramble (2 Stocks) – Kimberly sends the opponent into the air and parkours along the edge of the stage pelting them with mid-air attacks, then ensnares them with a dive bomb-like attack.

Bushin Ninjastar Cypher (3 Stocks) – Get ready to drop the beat! Kimberly detonates an arsenal of spray cans around the opponent culminating in a chromatic graffiti tag on the ground. 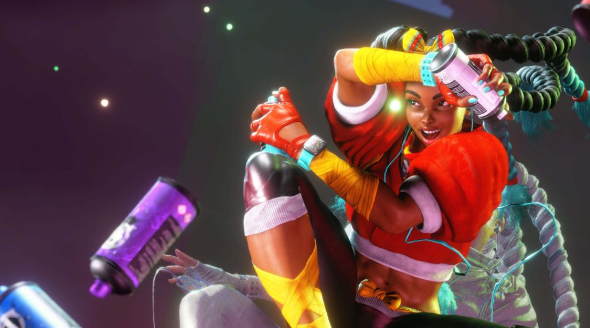 No doubt back by popular demand, Juri returns to Street Fighter 6 with a play style that is closer to her Street Fighter 4 incarnation (fans were quick to notice her dive kick has returned). After the defeat of M. Bison and Shadaloo, Juri now roams about, seeking the next thrill. Her moveset may be altered, but her Super Arts incorporate previous attacks and specials:

Sakkai Fuhazan (1 Stock) – Juri fires multiple ki blasts with a kick and follows it up with another giant ki blast to knock an opponent away. 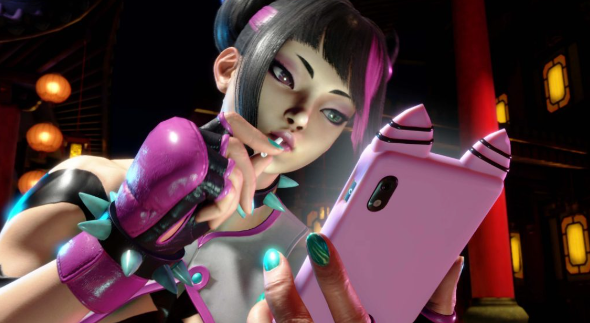 Street Fighter 6 launches in the Summer of 2023 for the Xbox Series X|S, PlayStation 5, PlayStation 4, and Steam.