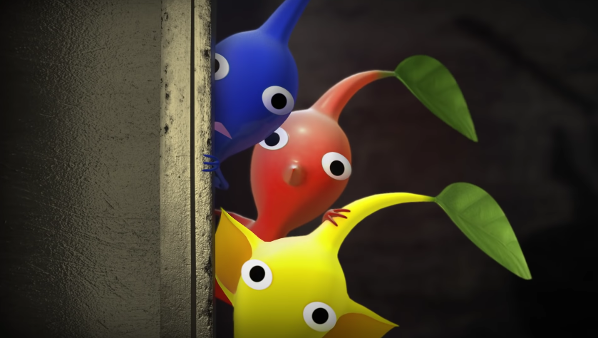 The computer-animated Super Mario Bros. movie has been reported to be practically done, according to reports, with casting for a western distribution coming (you may have heard that Chris Pratt has been cast as Mario. Small detail), and occasionally the question about a Nintendo cinematic universe has popped up, more notably during a quarterly financial results presentation last November when Nintendo producer and director Shigeru Miyamoto was asked about such projects.

With the current string of success video game movies have been enjoying for both fans and studio alike, Sonic the Hedgehog and Uncharted, to name a few, perhaps Nintendo may be more intrigued to test those waters. This news could simply mean that work could be implemented on other Nintendo-based video game works or commercials.

With all the studio acquisitions being centered around grabbing NAMES for game development, this detail stands out a little more than others, even if it grabs niche headlines. Whatever Nintendo sees in terms of value regarding their properties in other mediums is unknown, but fans have made many doctored and Photoshopped images of live action legend of Zelda and Metroid posters for years. Perhaps these would finally come to fruition.