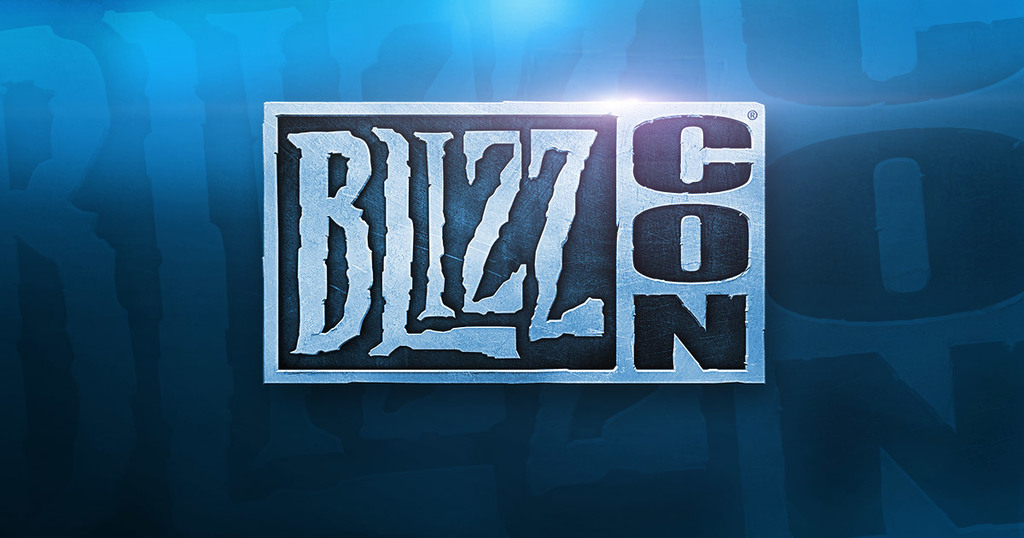 Blizzcon, the annual event that celebrities everything Blizzard Entertainment, is right around the corner - Nov 2nd and 3rd.

So let the leaks commence by none other than Goldman Sachs... ?

Yup, the first bit of leakage comes from the mega bank Goldman Sachs. They predict that Blizzcon 2018 is going to see the announcement of Diablo 4, the much talked about - but kept under the rug - Blizzard mobile title, and a possible Overwatch expansion.

We know for a fact that Blizzard is going to announce Hero 29. Why wouldn't they? Its Blizzcon! And since Wow is deep into their latest expansion, there won't be any significant WoW news to be overshadowed. I am sure they are going to announce the next big content update, but nothing else. So it would make sense to announce something as huge as an Overwatch expansion this year.

What could the expansion be? Well fans for years have wanted some form of PvE story based content and the Overwatch team has delivered some in the form of yearly events like Halloween Terror AKA Junkenstein's Revenge that has gone over massively well with the fan base. So maybe some PvE story missions? We don't know and there hasn't been any hint to any of it.

As for Diablo 4. I have been covering Blizzcon since I got here, its been 2 Blizzcon's, I have talked about Diablo 4 being announced for both of them. I am sick of talking. I am not going to say anything about Diablo 4. If it happens, it happens... and I will pre-order it as soon as its up... but thats it. No body Diablo 4 rumors from me.

Tickets for Blizzcon are sold out, so if you want to catch all the announcements and esport action, you will need to get a Virtual Ticket here. If you do, you are going to get some goodies, most of them haven't been announced yet, but if you are a skin collector for Overwatch you will get a new Sombra legendary skin. 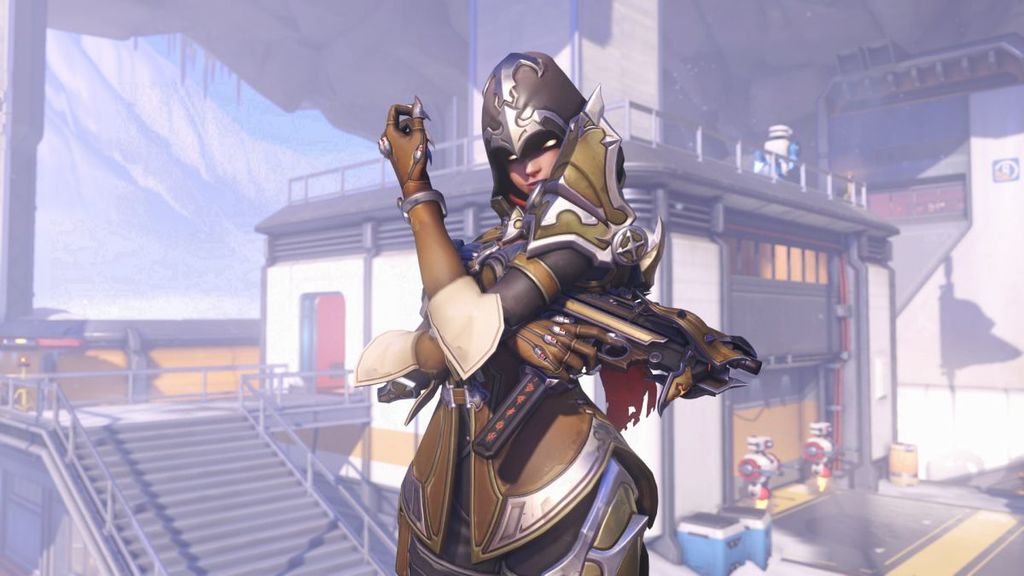 No, I am not going to point out that this is the Demon Hunter from Diablo 3. Not going to do that at all. But it is, and it looks amazing.

Now I come to you. What do you guys think? Legit leaks or just bull? Would you rather have Diablo 4 or a Diablo 2 remake? Who do you think Hero 29 is going to be?
Let us know in the comments below.

And as always, this has been James with Game Fix. Game on everybody!