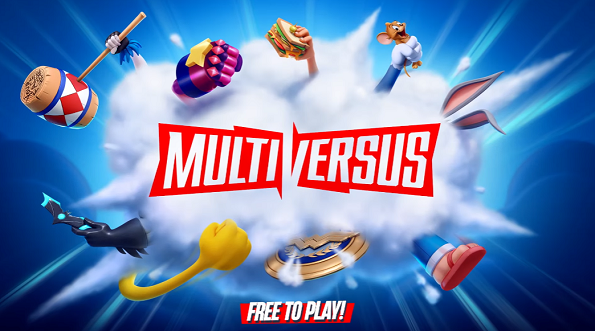 The cat may have been let out of the bag in late October when early design templates were leaked, but Warner Bros. Games has made it official. Taking the many intellectual properties under their umbrella, WB Games announces MultiVersus, their new crossover party fighter that throws their hat into the Super Smash Bros field of fighting games.

It's starting to remind me of the mid and late 2000s, when even companies like Capcom tried it with Onimusha, but saw limited success and appeal. What a time to be alive. And the wait for the Ultra Instinct Shaggy memes have paid off.

As the speculation hinted, MultiVersus has been announced as free-to-play, and brings together characters ranging from DC Universe, Tom & Jerry, Adventure Time, and even Game of Thrones together. While it focuses on 2-on-2 combat, 1-on-1 matches will be available as well as 4-player free-for-all battles. 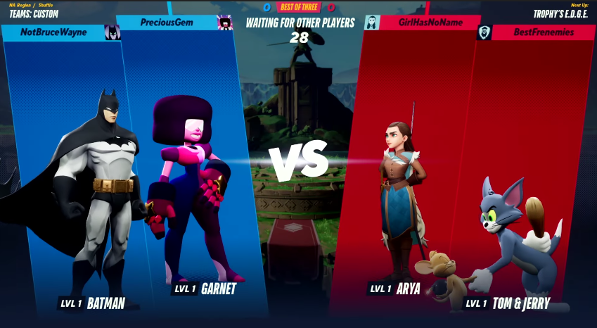 Warner Bros. announced that the voice actors will reprise their roles as their respective characters. This is how the confirmed roster currently sits:

Look for MultiVersus coming in 2022 for the PlayStation 5, PlayStation 4, Xbox Series X|S, Xbox One, and PC.