Everything Announced During EA Play 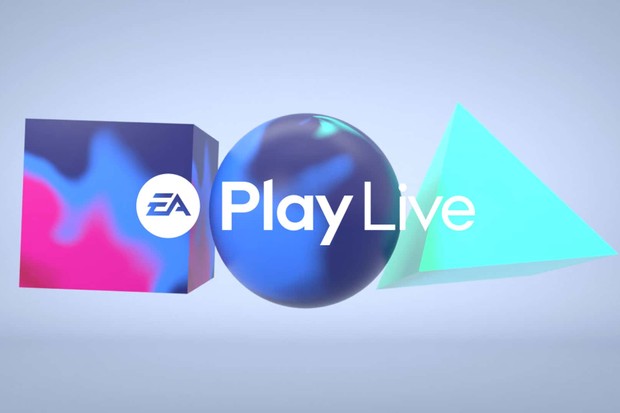 EA, the company that everybody hates, but still makes billions of dollars every single year.

They did a thing today, it was short, and kind of pointless. But EA gets points for trying!

I am going to break down everything that was announced during EA's Play Live event.

This isn't just another racing game. This game is going to feature a live-action story mode along with all of the heart-pumping action you normally get from this series. Grid Legends is being released in 2022.

This game actually has my attention. Developed by Swedish game studio Zoink!, this dark gothic fairytale-inspired action game puts you in the shoes of Even who sets to out rescue her sister Odd. It's a weird dice\boardgame\action combat that has me interested. Mix that with this incredible art style and I am pumped for this game.

Luckily we don't have to wait long because Lost in Random comes out September 10th of this year.

"Fight at the Movies" is being released on July 27th. It's going to feature new costumes, new ball skins, new arena's, and a lot more.

This actually leaked earlier today. Basically, you can use 1942, Bad Company 2, and BF 3 maps in custom maps.

Why are we still doing this I have no idea.

That's the entire event. They literally could have just released a press release for a lot of these announcements.