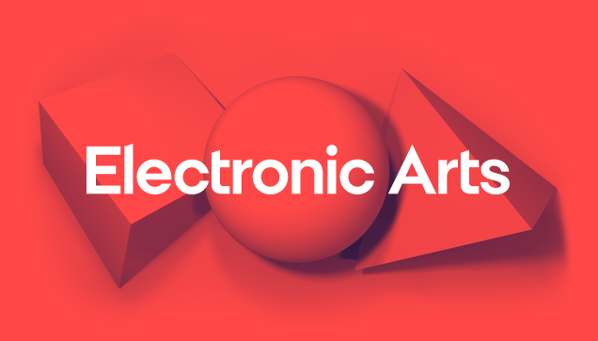 Many moves in the game industry the last year and a half have involved the acquisition of developers. The recent news about investors "looking into" a possible purchase of UbiSoft hovered around speculation, and Square Enix sold off Crystal Dynamics to Swedish company Embracer Group. With both Sony and Microsoft stating they weren't done with acquisitions, it leaves many to ponder which name could be purchased by a large enterprise.

As reported by Video Games Chronicle, Electronic Arts has become a name of interest. This report was courtesy of news site Puck (via paywall), stating that Comcast CEO Brian Roberts, in an aggressive bid to have NBC Universal become a conglomerate that could adequately compete with other media giants like Netflix, Paramount, and Disney, was aiming to build it as a larger entertainment platform...by buying and merging with developer and publisher Electronic Arts.

The report states the deal had fallen through due to what seemed to be a power struggle over ownership and price.

“The general terms of the proposal, which lawyers and bankers for both sides negotiated for several weeks, would have seen the Roberts family take majority control of the combined entity”, the report states. “In the configuration most seriously discussed, the company would have been run by [EA CEO] Wilson.”

Comcast has declined to speak, and Electronic Arts has decided not to speak about rumors regarding research and management. While EA's stock price has done well, given the success of recent games like Madden 22, which continues to sell very well, despite the fiery criticism of longtime fans, Electronic Art DID recently lose the rights to the FIFA name for its football franchise.

It will be determined how this affects its most financially lucrative franchise. Electronic Arts' recent endeavors such as the Mass Effect Legendary Edition, Jedi Fallen Order, and the upcoming remake/remaster of Dead Space, the publisher giant has seen recent misfortune with Battlefield 2042 missing its mark with its player base and languishes behind the Call of Duty series.

It goes without saying that Microsoft's blockbuster purchase of Activision Blizzard in early 2022 has had major implications for the moves companies intend to make. It will be seen if talks from Comcast or EA being a viable suitor for a buyout become talking points again.