Users Are Reporting Switch's Are Cracking 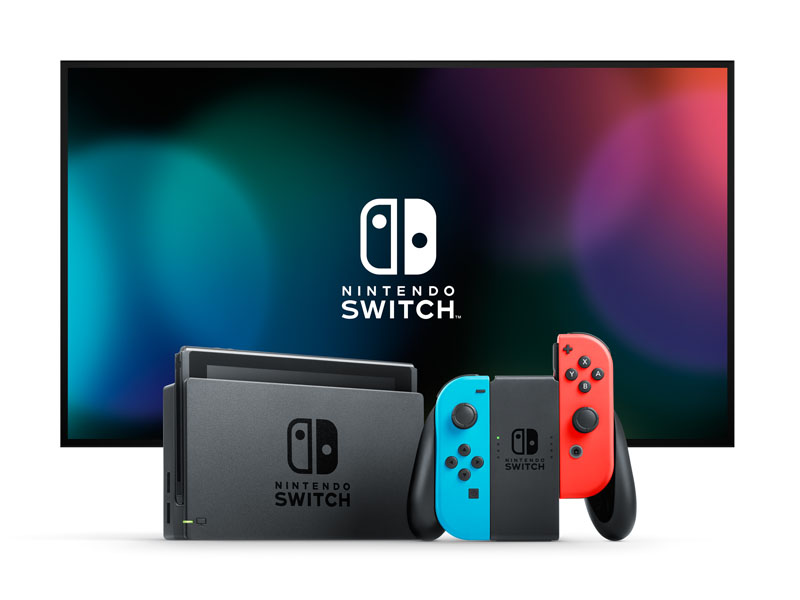 The Nintendo Switch has been out for a little over a year now, and while its still gotten a lot of positive feedback it has had its host of issues. Some users have reported that the dock, that came with the device, would scratch the console requiring you to purchase a screen protector. Some users have also experienced the left Joy-Con disconnecting from the console itself which stems from Nintendo's decision to put the left controllers Bluetooth antenna inside the circuit board itself. Other users have noticed that their console is bending or warping. This comes from the dock itself also. Long play inside the dock will heat up the plastic causing it to warp slightly. Luckily, this issue hasn't caused any long lasting effects - at the time of this writing. There have also been reports of consoles having numerous "dead pixels". Spots on the screen where no color is shown.

The newest issue? Cracking. Some users over on Reddit have noticed that there are cracks forming on the console itself. 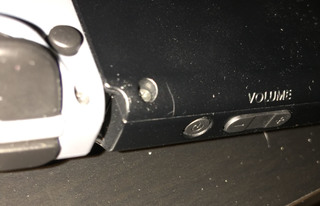 Hair line cracks are starting to show up on some consoles, prompting people to panic over their consoles "falling apart".

One user noted that they treat their console "like a princess".

A lot of people are saying this is caused by the screws being too tight. I personally think its Nintendo being cheap on their products.

As for Nintendo? They claim its not that serious.

We haven’t received a notable number of consumer inquiries on this topic, but as with all our products, we encourage users who experience any issues to visit http://support.nintendo.com for assistance from our Consumer Support team

While the issue does remain small, it is still an issue and Nintendo should offer a way to help these people. This is Nintendo not wanting to cause a larger backlash by acknowledging that "Yes, the Switch is cheaply made to lower cost".

But hey! Have no fear cause Nintendo UK is here. 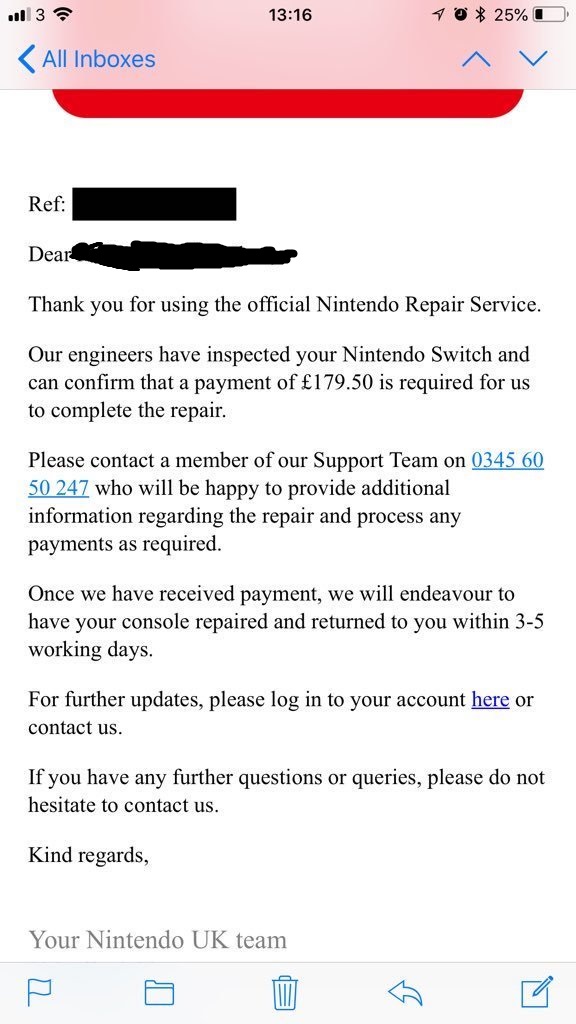 Thats roughly $240 US ladies and gentleman. So now you know that if your Switch starts to crack and you want it repaired. Nintendo is going to charge you almost the cost of the system to fix it.

Inexcusable. I am normally a Nintendo defender, but I cannot defend this. This is just ludicrous.

People have been saying that if you are still covered under the warranty, you don't have to worry about being charged. You just send your console in, they replace the back, and send it back to you. Whole thing takes about 2 weeks and you don't have to worry about your save data. If you are not still under warranty. Well, sorry. You're going to have to pay for the repair.

I encourage everybody who has a Switch to check your console, and if it is cracked, start the warranty repair. Do not delay or it will get worse.

This has been James for Game Fix. Game on everybody!