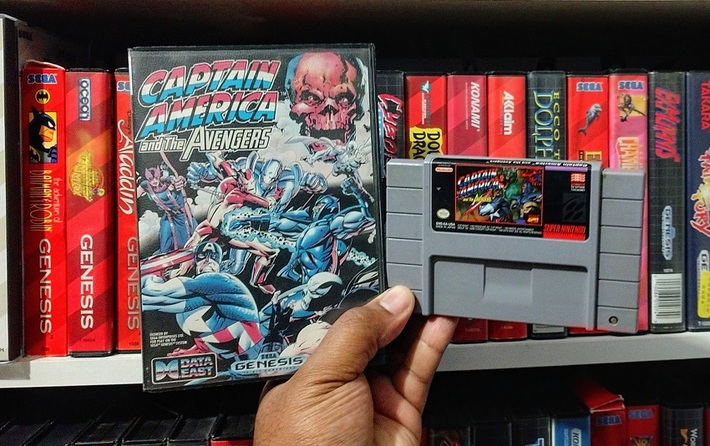 Now that most of the planet is Avengers Endgame'd out, I figured I'd take a look at Captain America and The Avengers! But why not drag the 16-bit wars into this and look at both the Sega Genesis and the SNES ports?

Mortal Kombat 11 Unveils its April Update for the PS4, Gameplay and A.I. Balances

Mortal Kombat 11 has been out for a week now and has hit the ground running, but not without its share of early game bugs and glitches, as to be expected. On the Mortal Kombat 11 reddit page, they have announced and update the PS4 version. Strong rumors had been circling for months about a Nintendo Switch port of Persona 5 was almost a guarantee. Speculation grew stronger when the game's protagonist, Ren Amamiya, or Joker, was announced as a guest character for Super Smash Bros. Ultimate. Well, on April 25th, a reveal for the expansion of the Persona 5… The Overwatch developers did a live stream that focused on potential future changes to the game. In it they talked about doing a role queue and maybe future heroes. So lets break it down.

Maximilian was sort of confirmed as possibly being the next hero. If you haven't played the newest Archive Event, he is featured heavily in it. While… ONE is pure action. Unbridled, unadulterated, non-stop action. It's amazing that there were TWO Contra games during the fifth generation on Playstation and Sega Saturn, and both were so atrociously generic that even a refresher their existence and atrip to Wikipedia will still leave you dumbfounded that BORING Contra games exist. Meanwhile, there's…

UbiSoft Plays Role in the Rebuilding and Honoring of Notre Dame The Notre Dame cathedral last week experienced a destructive fire that left in its wake massive amounts of damage to the historical structure. The news left Parisians and the world devastated. UbiSoft, looking to aid in its restructuring, has spoken officially about the matter in a press release:

"Notre-Dame is an integral part of Paris, a city… 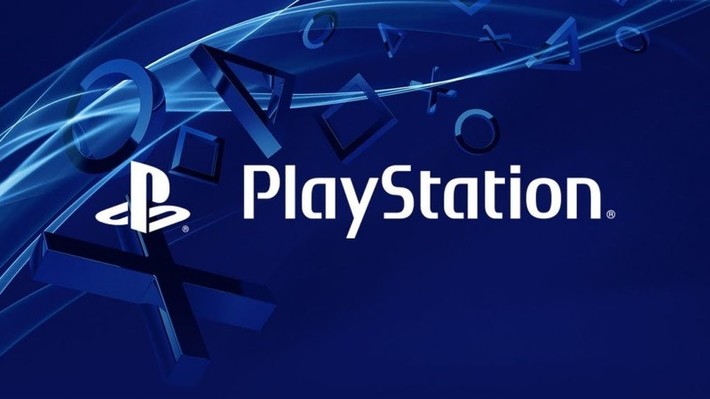 This is not an upgrade, this is a whole new machine, and we might be getting it next year.

That's according to Wired.com, who had a sit down with Mark Cerny, who is an executive at Sony of America.

The key question, is whether the console adds another layer to the sorts of experiences you already have access to, or if it…

The Capcom Home Arcade Is Coming

Just announced from Capcom is this badass thing! It's the Capcom Home Arcade! They are calling it as an authentic arcade feeling in your home. It comes with 16 classic arcade games already installed on the hard drive.

These are the games listed... The Stanley Cup Playoffs kicked off a week ago, so why not a better time to talk some retro hockey? Unlike many other genres, in the ever evolving medium that is video games, sports titles age rapidly and are awkward to go back and revisit, but I find hockey titles fun to mess around with from almost any era. NHL All-Star Hockey (later becoming the…

IT'S HERE! The first teaser trailer for Star Wars Episode IX is here. The movie is officially titled Star Wars: The Rise of Skywalker. Here is the trailer...

I know a lot of Star Wars fans were not very happy with episode 8. Some of them even went as far as requesting that episode 8 not be canon to the original story. Obviously that won't…

RETRO REBOOT!! Karate Champ (NES) "Kick! Punch! It's All In The Mind!" 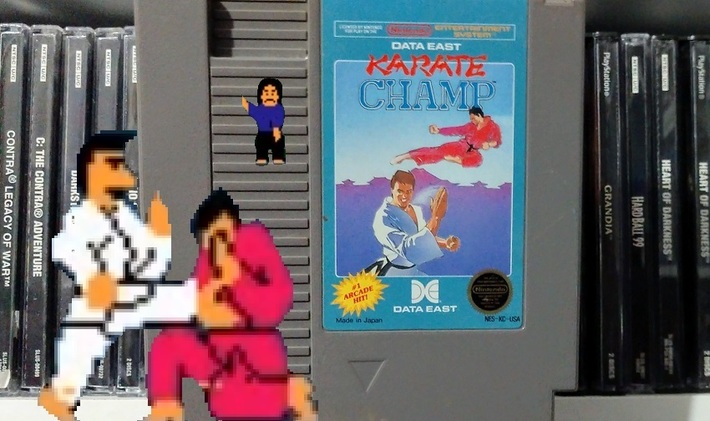 Karate Champ, developed by Technos Japan, is a game where everyone knew it sucked, but we played anyway. In a time before Street Fighter II established the foundation for building a quality fighting game, there was  Yie Ar Kung-Fu, produced by Konami, and Karate Champ. Whereas Yie Ar Kung-Fu was a good, responsive game for its time, Karate Champ felt…

During SNK Corporation's live stream, some information was dropped regarding the much anticipated return of the company's weapons-based franchise, Samurai Spirits, or known in the west as Samurai Shodown. It has been ten years since the series' last effort, Samurai Shodown Sen, released on the Xbox 360 in 2009 (2008 in Japan) and it was overall… 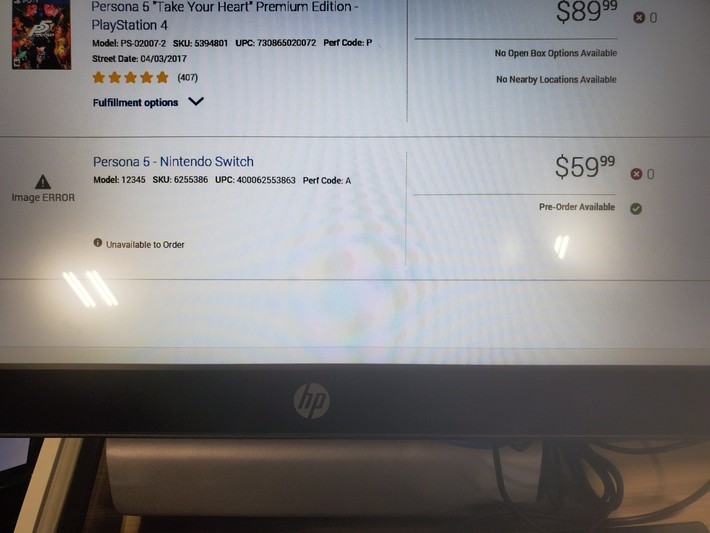 It has been rumored since the reveal of Joker in Smash Bros Ultimate and according to a Best Buy leak, its actually happening.

The above image, provided by Twitter user "Mystic", is of a Best Buy sales terminal which very clearly states that Persona 5 is headed to the Nintendo Switch. You can't order it just yet, but its… 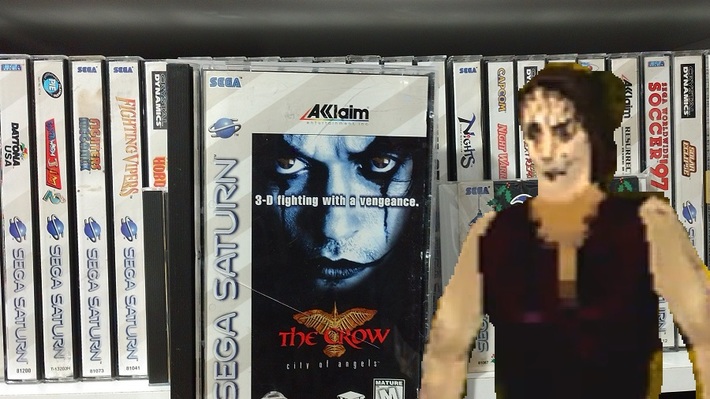 I often refer to the fifth generation consoles ("Hey, Clown-Face!") as the Dark Ages. Not because the games were bad, but the 3D rendering and texture mapping was at the same very young, but still incredibly fascinating ("Hey, Clown-Face!"). There weren't a lot of 3D games, so companies didn't know how an action title would work. Enter The Crow: City… 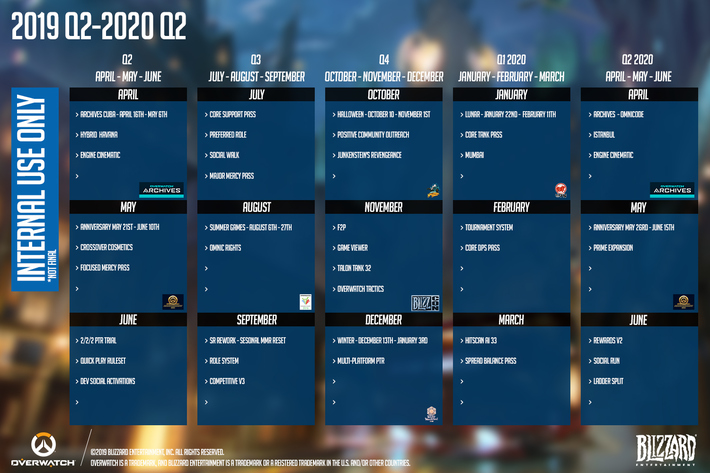 This is mighty interesting, and since it is April Fools, take it with a grain of salt. The Overwatch dev team is planning some huge things for Overwatch in the next year, and it has been leaked.

A lot of this stuff has already been talked about by the dev team. A few things I find really interesting.