StarCraft Seems To Not Want To Go Away

Its 2017 and I'm still talking about the first StarCraft game.

Blizzard has officially announced the StarCraft 1 remaster. To be released in Summer of this year.

Ok, Ok. The official announcement was back in March. But, to further hype the release of StarCraft, Heroes of the Storm has announced their next character. Admiral Stukov is going to make his…

Jumanji Reboot Uses Video Game Instead Of Board Game

The reboot trailer of Jumanji, Jumanji: Welcome to the Jungle, stars Dwayne "The Rock" Johnson, Kevin Hart, Jack Black, and Karen Gillian has been released. The two biggest differences I noticed was they replaced the board game with a video game console and Karen Gillian is way hotter than Robin Williams. What do you think?

When The Dead Rise Yes, its 2017 and Diablo 3 is still getting content. Rise of the Necromancer is going to release tomorrow (June 27th). He will cost $14.99 and come with some digital goodies.

You will get the following items with your purchase.

You heard right, the rumors were true and we will have a SNES Classic Edition, to be released on September 29th of this year! They even gave it a price, $79.99 USD...ummm...what? 80 bucks?? That was my first reaction, but then we learned that the SNES-Mini will include Star Fox 2!! Yes!!! Star Fox 2 was made but was never released until now. Suddenly this console becomes actually desirable with that one edition. I'm pumped, I know $80 sounds a lot, but this game has been always in my "I wish…

Hail to the Kingslayer baby!  WWE announced the new cover athlete and it's Seth "Freakin" Rollins!  This could mean the rise and fall of the Shield as one of the storylines.  The game won't be available until 10/17 (or 10/13 if you pre-order).  The live action reveal trailer below is pretty kickass even if you're not a wrestling fan.

Whether you play the game or not, chances are you've heard about the horrible launch and server issues that still plague Friday the 13th: The Game.

Well, come tomorrow it's all gonna be fixed due to a free update.

I'm ready. Though playing the game is completely possible, the process is time wasting…

Everything You Need To Know About Nintendo's E3 Spotlight 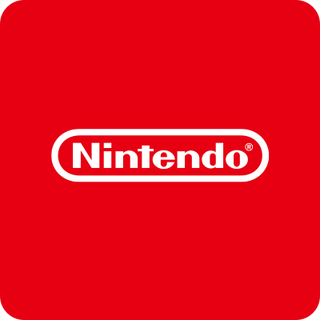 Nintendo was the under dog going into E3 this year. It's Nintendo, and we do not know what to expect from them. With Nintendo having just released a new console, the Nintendo Switch. All lights are on Nintendo this year. Do they deliver? Lets find out.

Again this year, Nintendo did a presentation video, not a traditional E3 press conference. The whole…

Everything You Need To Know About The 2017 Ubisoft Conference

We were all treated to something nice when Ubisoft kicked off their presentation with a Mario game. Yes, THAT Mario. And they even had Mr. Miyamoto himself on stage to say a few words.
In any case, the game is called Mario+Rabbids Kingdom Battle. It's a turn based tactical adventure game that gives all of your favorite Mario world characters weapons! …

Everything You Need To Know About The 2017 Bethesda Showcase 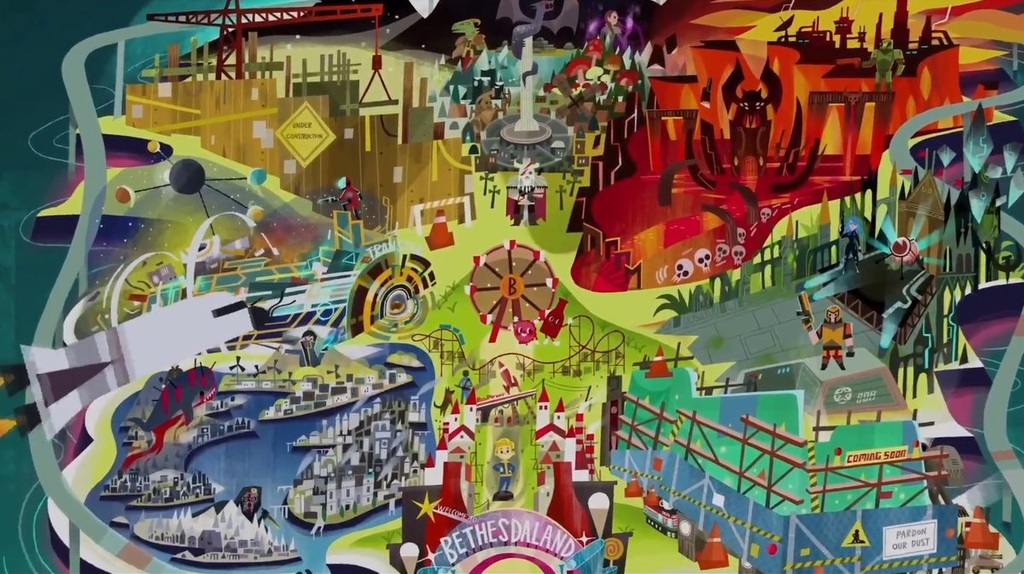 Yeah, I thought it was a little weird too, at least it made me laugh. Anyway...

Bethesda never ceases to impress, and the 2017 Bethesda Showcase is no exception. Bethesda started off strong with Bethesda VR, with two games I'm sure most gamers have always dreamt about playing with VR. The first Doom VFR…

Everything You Need To Know About The 2017 Xbox Briefing

Yes, the 2017 Xbox Briefing has concluded and this is everything you need to know from the briefing. Great Odin's Raven, that was a long press conference, an hour and 45 mins to be exact. Well anyway, in this presentation Xbox showed 42 games, 22 of which are Xbox exclusive games. Far be it at this point from people complaining that Xbox lacks exclusivity, that is a distant memory now. I won't talk about every game although they will all be listed.

For now, lets start with Project…

Everything You Need To Know About The 2017 EA Press Conference

Wow. Where do I begin? How bout from the top?!

First game we saw in EA's press conference was Madden 18: Long Shot. What's that? It's Madden with a story mode...Yup! I haven't been intrigued by a Madden game in 10+ years, but this one has caught my eye. Your character has to work his way up to get to the NFL, from High School to College. I would imagine you won't have to take the classes the character would have to take, unless of course it's watching film in the locker room.…

On the cusp of E3 2017 and we are hearing rumors of a possible new Ubisoft title. It seems Ubisoft has filed a new trademark application for Splinter Cell. Here is the what the application looks like... 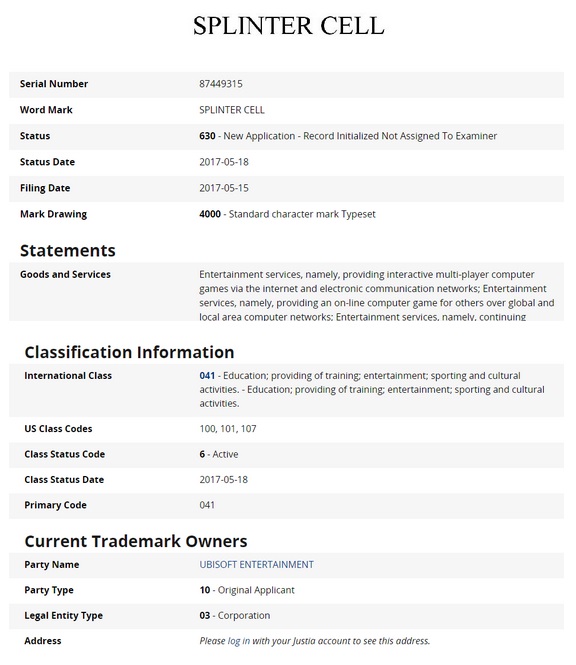 I would expect to see something mentioned about this at the Ubisoft E3 press conference on June 12th at 4p. Seems like a good move for them, they need to make…

Reaper Of The Storm 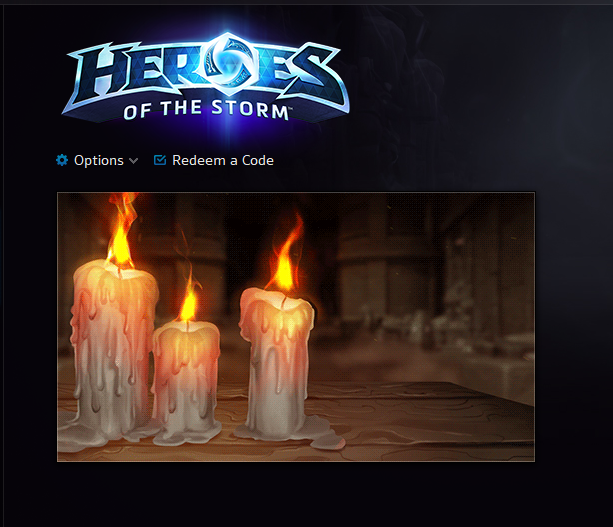 For those who play Heroes of the Storm. You probably noticed the 3 candles that is on the blizzard launcher for HotS.

Everybody figured it was a tease for a new hero to enter the nexus. A lot of rumors and speculation were every where. Everybody from Bael to Deckard Cain was being thrown around. I myself was thinking it was going to be Leah. Or it was…