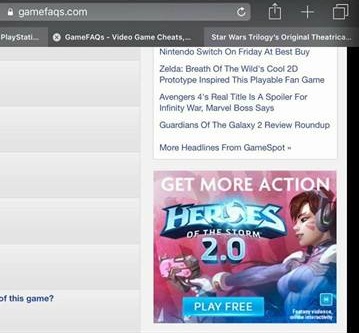 I'm not going to lie, the use of D. Va's Defense Matrix in HotS will be huge! What a strategic advantage when you are taking down towers. Plus, I'm…

As we sit waiting for more games to be announced for the Nintendo Switch, it seems one has emerged but not what you might think. This game much like Super Mario Maker is a create your on game, but instead of Mario it is Pac-Man. Pac-Man Maker is a trademark that was discovered on the European Union Intellectual Property Office(EUIPO) filed by Bandai… Not only that check out the Star Wars Episode 8 official poster... … 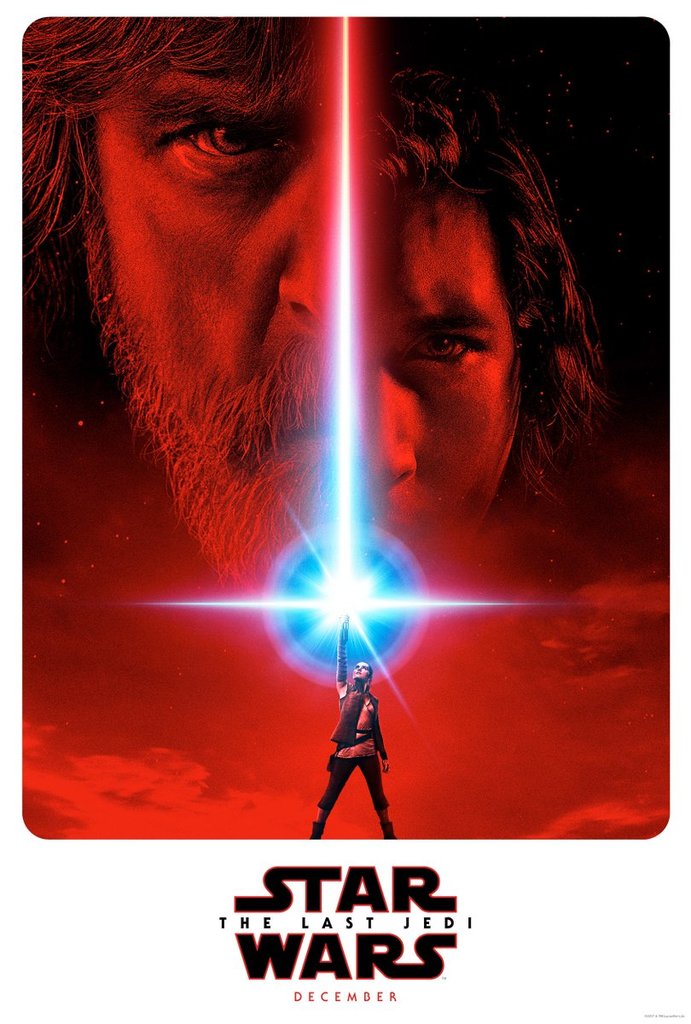 Throughout April, NOA territories will receive the last shipments of Nintendo Entertainment System: NES Classic Edition systems for this year. We encourage anyone interested in obtaining this system to check with retail outlets regarding availability. We understand that it has been difficult for many consumers…

Actor Has Been Named To Play Cable In The Deadpool Sequel

Excited to announce that Keira Knightley will not be playing Cable in Deadpool 2...whew. Instead Josh Brolin has been dubbed to play the role. Awesome, right?! Well, he is also Thanos soooo, Cable is Thanos? Thanos is Cable? Either way I have just become way more excited about the Deadpool sequel.(Not that I really needed another reason, but why not?!)…

NBA Playground and it looks jammy. Two-on-two basketball with crazy slam dunks and big heads? Count me in! Scheduled to be released sometime in May, I can't wait to beat the hell outta people in both local and online multiplayer. Check out the trailer:…

You heard right, there has been a leak, check out Blizzard's leaked Overwatch Insurrection trailer before they take it down. Do it!

So awesome, looks like you team up with 6 as usual but in this case we are playing A.I. looks like we will see more tomorrow 4/11 according to the date that is in French.

This movie looks straight FIRE! The hulk looks so bad ass, I wonder how they will explain him and where he's been. Also, Jeff Goldblum, sooooo amazing. Anyway, here is the new trailer for Marvel's Thor: Ragnarok, enjoy!

I'm thinking I might see this movie the day it come out. Who's with me??

In Florida news, an owner of a used game store is fighting to keep his inflatable Mario. Check out the video here;

We will actually talk to Scott Fisher about this story on the next episode of the Game Fix Podcast. Read up on the entire case RIGHT HERE.

Here Are The Specs For Microsoft's Project Scorpio

Here is the specs for Project Scorpio, compared to the Xbox One and the PlayStation 4... 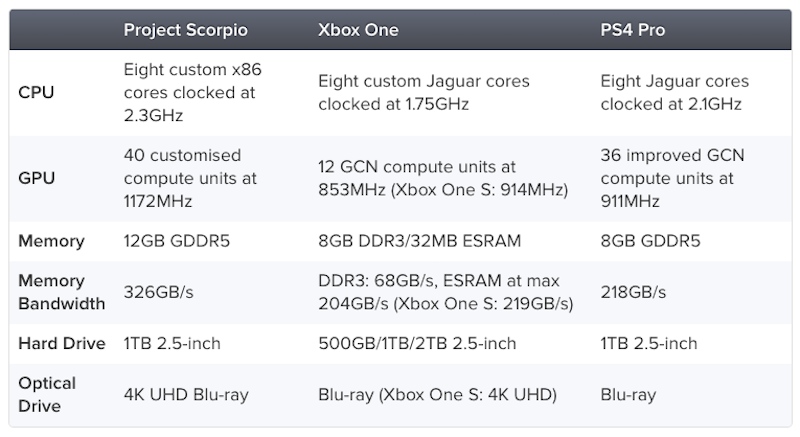 The new console really seems like this is something everyone should really look forward to. I'm very excited to see this machine in action.

This video will go in depth with all the new specs...…

It's time! Microsoft will unveil its new console, Project Scorpio, tomorrow morning. What's in the box, man???!!! We'll find out in a little over twelve hours. 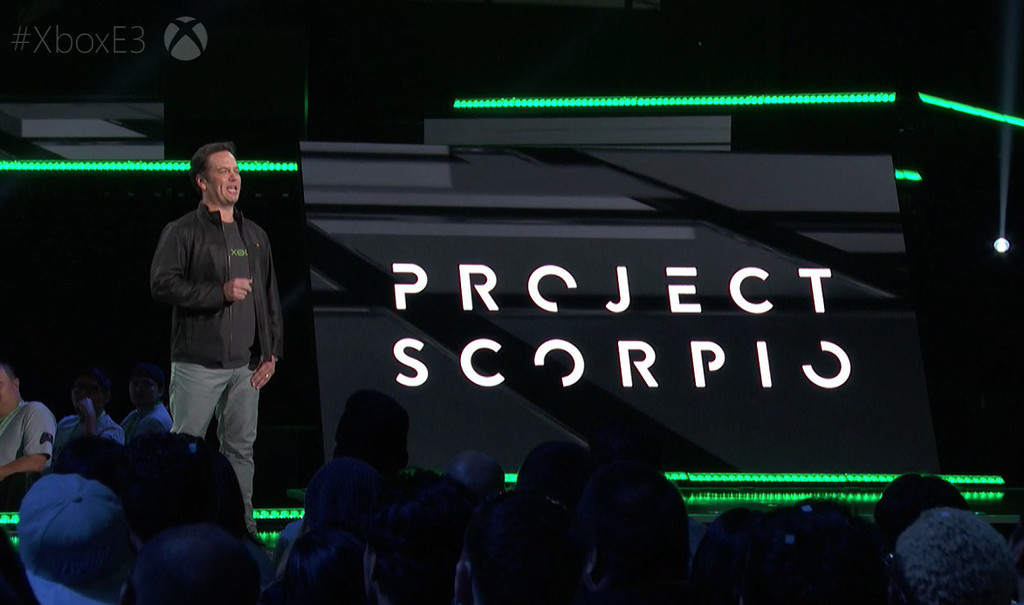 So Overwatch and their sneaky ways are at it again. Just posted on the Overwatch Twitter account is this...

New Trailer Is Up For Guardians Of The Galaxy; A Telltale Series

Telltale announced its newest interactive-movie game. The gangs all here; Star-Lord, Drax, Gamorra, Rocket Raccoon, and of course Groot. The first of five $4.99 episodes will release on April 18. It will be playable on Xboxone, PS4, Windows, and IOS.