I will have this game day 1, too bad that it will be next Spring, that is all. Enjoy the new Red Dead Redemption 2 Trailer #2...

New Update On The Ataribox

Ok, we talked about the Ataribox on the podcast a few weeks ago and me and Verlane were very optimistic. Well, now I'm not so much. Recently in an interview with GamesBeat, Ataribox creator and general manager Feargal Mac said that Atari will begin a crowdfunding campaign on Indiegogo this fall and launch the Ataribox in the spring of 2018. 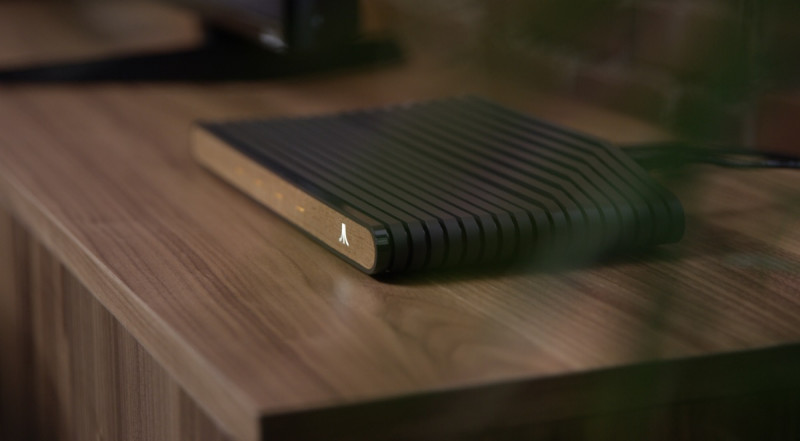 Hey everybody my first review of NBA 2K18 is up.  I think I covered it pretty thoroughly but if I missed anything positive or negative let us know.… 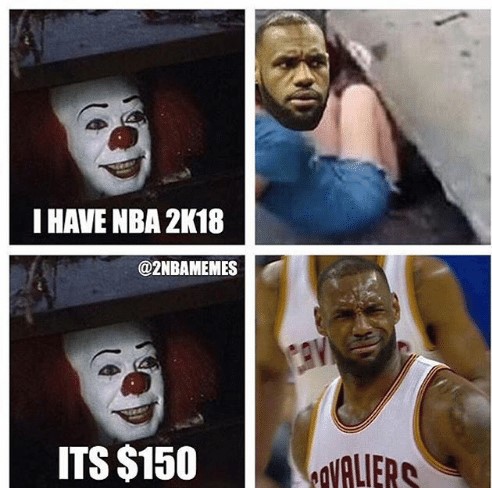 First up was a story trailer, which gives a little hint to what we can expect from the "What If" story mode.

As you can see from the short video, it looks as though we will be fighting robot zombies of…

New Trailers You Need To See

The first on one I watched was the new Tomb Raider, I guess reboot? This trailer really brought to life the 2013 video game Tomb Raider. From the Lara Croft's likeness played by Alicia Vikander, to her bow and arrow fighting, to of course, the matching twin pistols. I am hooked, I really hope the movie does the game justice, because as we know video game movies don't have the best track record. Enjoy the Trailer...…

(DBFZ) This Is Going To Be A Long One 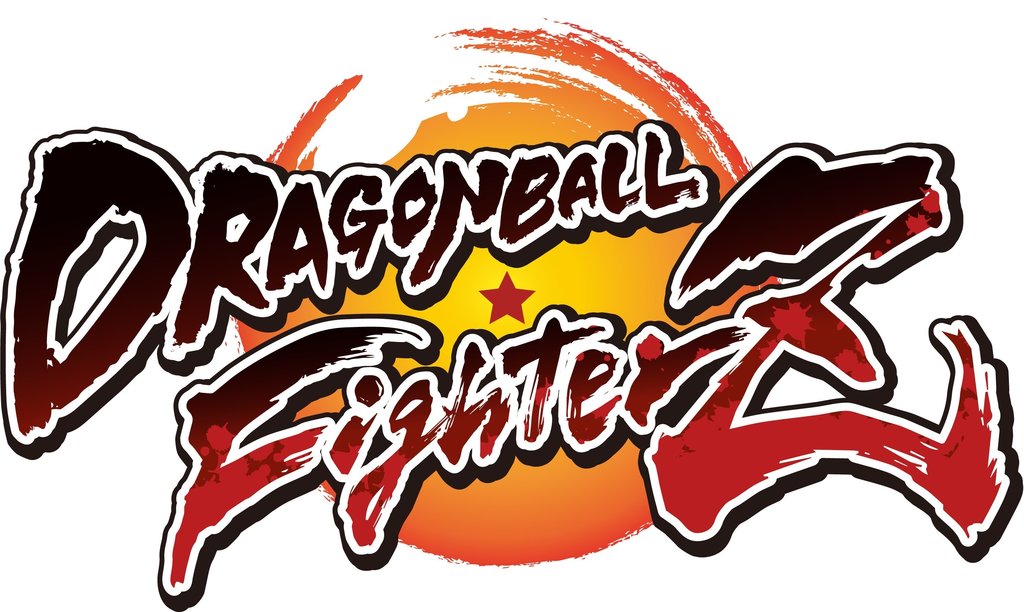 We got a lot of new info and a possible leak? Maybe?

So first off, the official stuff.

Namco Bandai announced 3 new characters through the Japanese magazine V-Jump. The first two are kind of a given, since ArcSys has said that power levels don't matter.…

Heroes Of The Overwatch 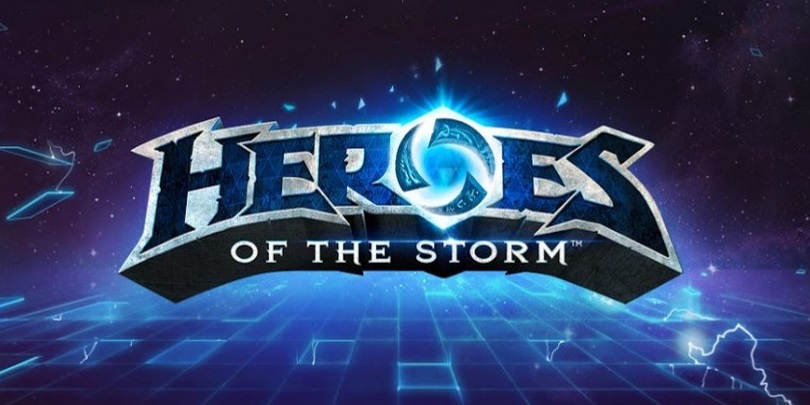 This afternoon a Brazilian web site named "jovemnerd" posted a leak to 2 new characters and 1 new map coming to Blizzard's Heroes of the Storm. Along with some new skins, a new mount, and a new brawl. 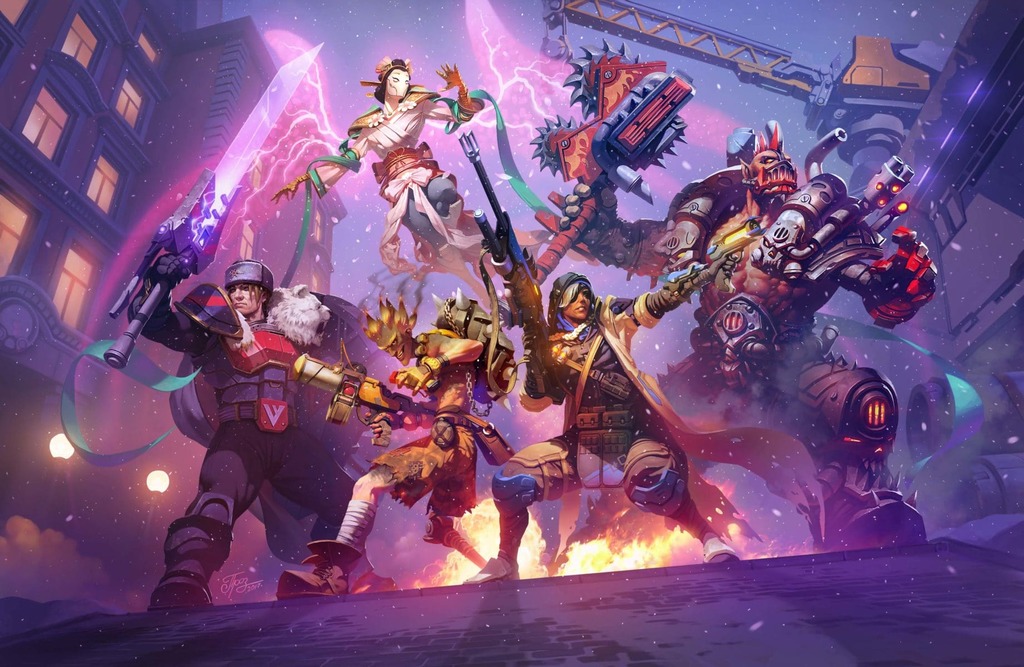 First up, the characters.… 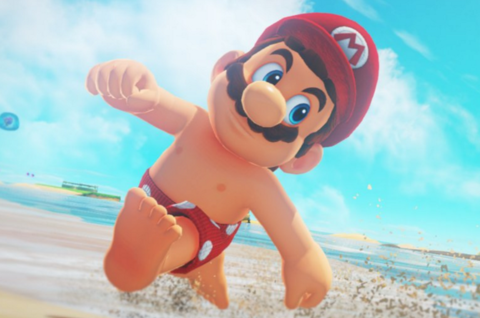 What ended up being revealed, besides Mario's cute lil' nips, was the mentality of a common Nintendo fan. People seem to be flipping out over his exposure. It's true that he's never been topless, but it's also…

According to an anonymous post on 4chan, which came from a Gamestop employee. So, grain of salt here folks.

The Gamestop employee claims that he was at the Gamestop Expo which ArcSys explained the entire roster including DLC plans.

According to the employee, there is going to be 27 characters at launch. Of these 27, 4 will be unlockable, two of…

The New Street Fighter 2 Cart Is On FIRE!

Well, only if you decide to play it. Turns out that playing this cartridge on an actual SNES could cause it to ignite. This is stated in fine print at the bottom of the product page. Some people are upset that most of them never even saw this before ordering. Here's the warning:

WARNING: Use of this reproduction…

Some interesting photos were posted online recently. They are rendered fan art pics by 3D artist Aaron Walker. The artwork is by Jeremy Vitry.

Of course it means nothing. 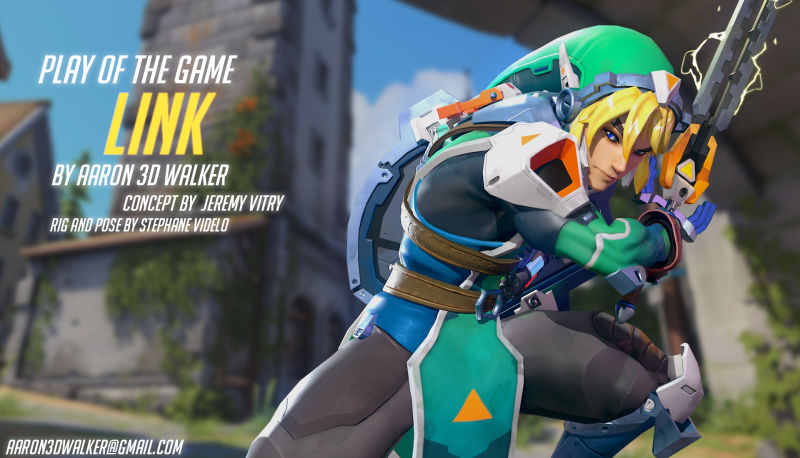 Link would of course be melee. His primary attack would be a slash, secondary would be his shield which would not project…