An Introduction To Funkoverse

A brief "how to play" for a new kind of Vs tabletop game that's up to 4 players!

House Of The Dead Remake In Development Remake-a-Mania will continue to run wild, as it's been reported by Graczpospolita that Forever Entertainment is on staff to produce reboots of the light gun rail shooters House of the Dead and House of the Dead 2. The Polish… 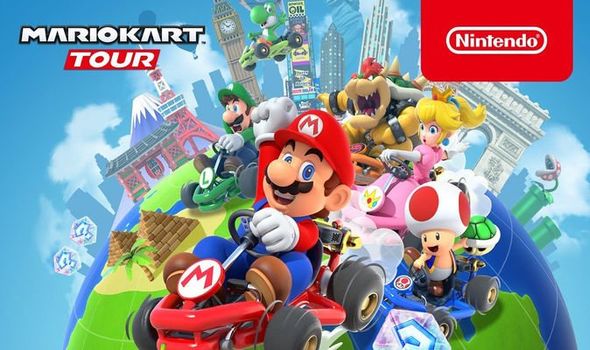 After a pretty decent beta period that got a lot of praise from the players. Nintendo has finally fully released Mario Kart Tour for Android and iOS. It's a faithful recreation of the beloved Nintendo franchise - albeit completely stripped down.

And... It is loaded with microtransactions and lottery mechanics. Joy!

The Last Of Us Part II Arriving February 2020 The long awaited sequel was finally given an official release date. The Last of Us Part II follow-up to the critically acclaimed Playstation exclusive that was originally released on the PS3 in 2013, and saw a remastering on the Playstation 4 in July 2014. Since its reveal trailer at Playstation Experience in 2016, there was little info to go on in… 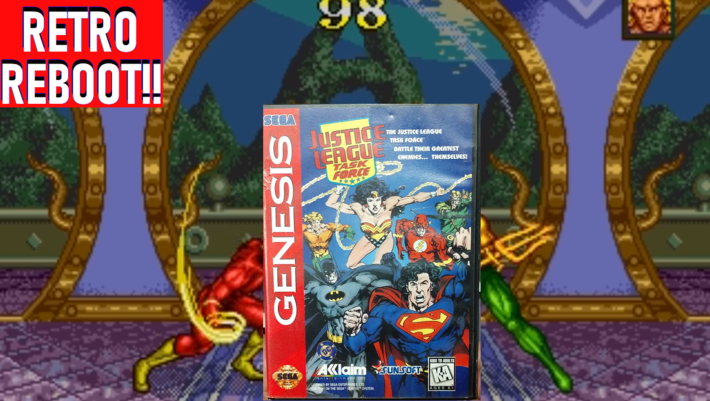 If you were a DC loyalist and stood in envy watching Marvel fans basking in the glow of X-Men vs Street Fighter and the Capcom Marvel series, you had no platform upon which your favorite heroes could duke it out. There was a plethora of superhero games throughout the 8-16 bit era, ranging from good to bad, and most of them action games. This was the…

The latest news coming from the Fortnite camp is plans for a new Batman crossover could be set to launch very soon. After the trail ran cold for the alleged Fortnite and IT: Chapter Two event leak, this one holds some weight as it appears to be very legit. The information leaked gave details on a new location that reskins Tilted Towers as Gotham… Does anybody remember that Assassin's Creed movie that was released way back in 2016?

Yeah I didn't think so. The critics hammered the movie for just not being that good. One critic said it was "An over-cast video game movie" and another said "Assassin's Creed is a train-wreck that commits the cardinal sin of being boring on top… 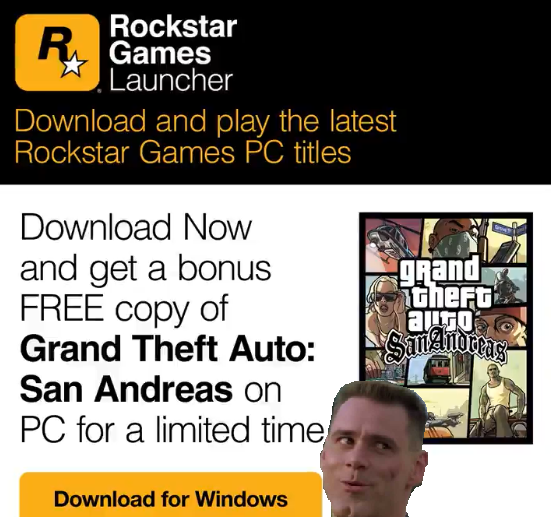 Anyone in the market to add another game launcher to their PC desktop? Well, fret no longer, because Rockstar has arrived with their own application service to grant you easy access to your digital and disc-based library. And for a limited time, Grand Theft Auto San Andreas will come FREE, so there's an extra perk. You also get cloud… Mighty Morphin Power Rangers brought in a truckload of video games in the 16 bit days. I thought the first one for the SNES was a decent action platformer with amazing music, but it was missing the Green Ranger (how do you do that?). If you wanted your Green Ranger fix, had to pay the Sega Genesis version, and boy, did you really bite that bullet. The… After many teases, misfires, rumors, hints, and nearly two decades of development hell, Mortal Kombat is finally officially on its was to return to the big screen since its last theatrical release Mortal Kombat Annihilation in 1997. Screenwriter Greg Russo confirmed the filming via a tweet to initiate production.…

The Originals Are Coming To The Switch With the release of Dragon Quest XI S: Echoes of an Elusive Age Definitive Edition coming out very soon. Square also surprised us with another Dragon Quest announcement.

The first three games in the series are getting a release on the Nintendo Switch. These versions are not remakes, instead opting for the mobile remasters…

KFC Gives You a Shot At Dating Colonel Sanders 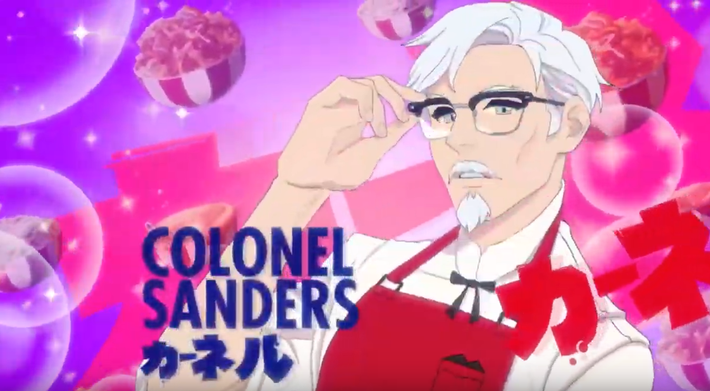 Yes, that's not a typo. KFC, in collaboration with developer Psyop, has produced a dating sim game in which you can date the Colonel or one of several viable options. The full title "I Love You, Colonel Sanders! A Finger Lickin' Good Dating Simulator", places the player in the role of a culinary student who is training with a young and dashing Colonel… 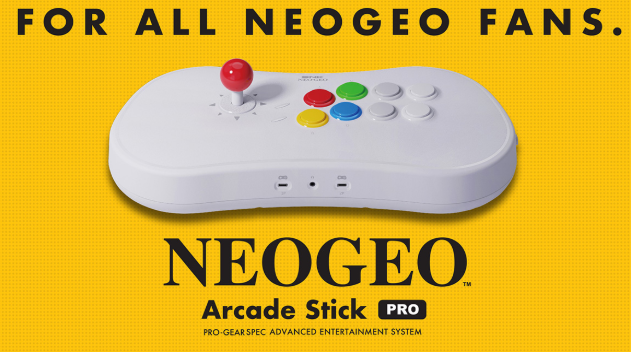 SNK loves their plug-n-play consoles to the point that if feels like they produce them out of reflex. So in case you need your fix for another piece of licensed hardware ,SNK has announced their latest contraption, the Arcade Stick Pro! Unlike the Neo Geo Mini, which was dropped last July, this one is pretty interesting, but an odd choice.… Too keep up with the rest of the players in the field, Apple announced it's own subscription based gaming service called "Apple Arcade".

At a special event on September 10th, Apple revealed the full details on this service. Starting on September 19th you can download the Apple Arcade app onto your iPhone, iPad, Apple TV, or your Mac. It will… 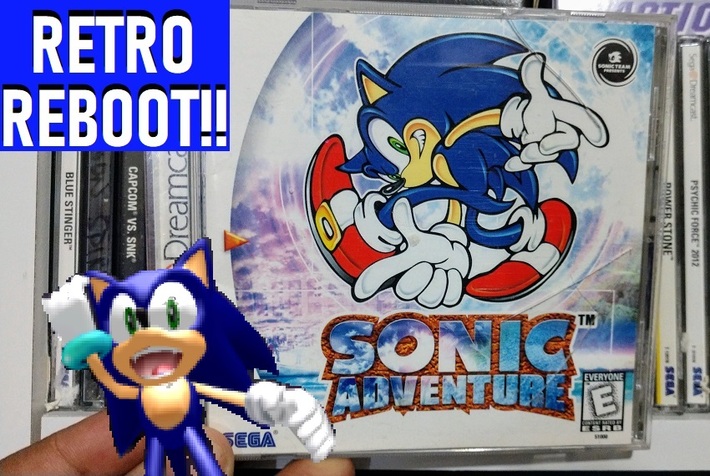 The battle between gaming’s two biggest icons was at its zenith near the end of the 16 bit era, and with new consoles on the horizon, I was looking forward to see how the Sega Saturn would put together a worthy adversary to opposite the wildly successful Super Mario 64. Time passed…and passed…and passed. The Sega Saturn died without a true Sonic… 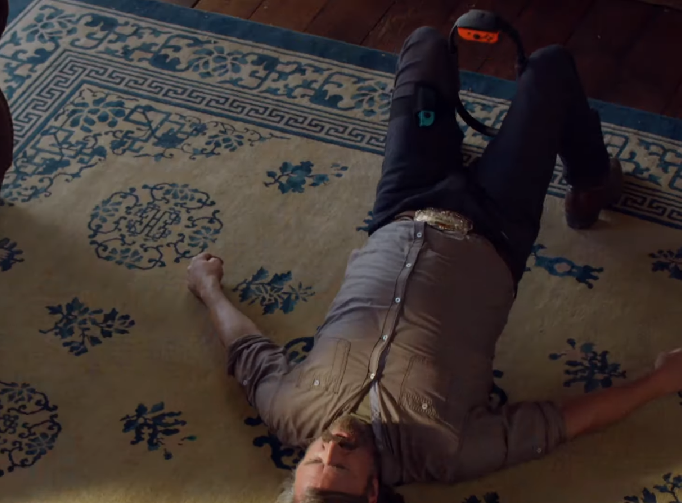 Alright, it's time to get in shape with the Nintendo Switch...I think. In a video titled "First Look At A New Experience For The Nintendo Switch", a contraption designed to focus on crossfit yoga training looks to be making its way to the console. For the sake of analysis, let's call it a device, appears to be a vulcanized rubber ring that is capable… 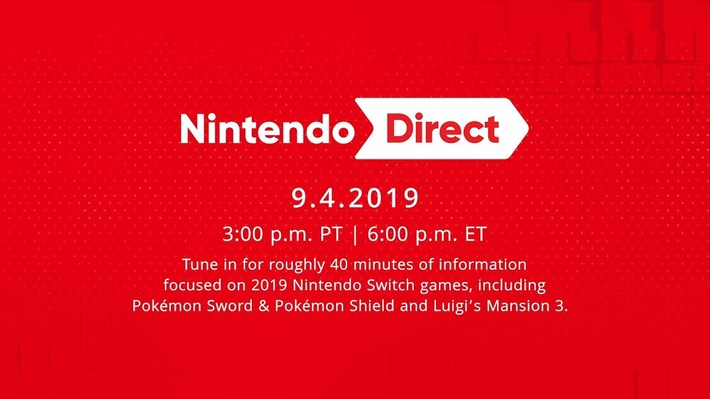 Hey guys. I am back to bring you the break down for today's Nintendo Direct. I am just going to go over the new announcements and some stuff I find interesting. I will link to the original video at the end.

First off, the worst kept secret in gaming was confirmed. Overwatch is coming to the Nintendo Switch. It's going to take… Cheers Love, The Switch Is Here 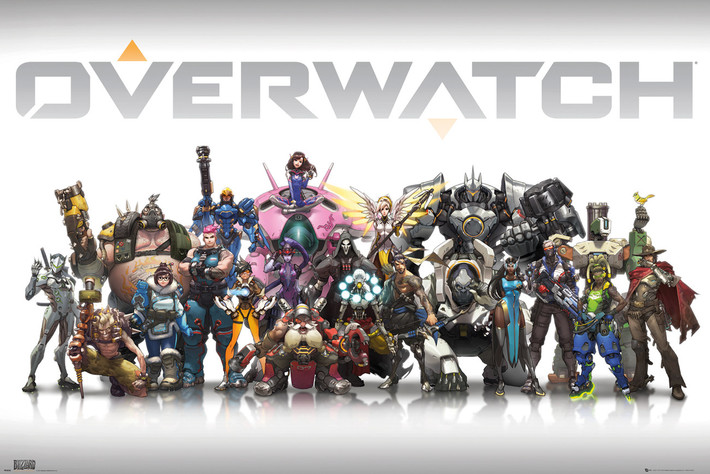 Amazon had an interesting for sale item a little over a week ago. It was an Overwatch themed Nintendo Switch case. 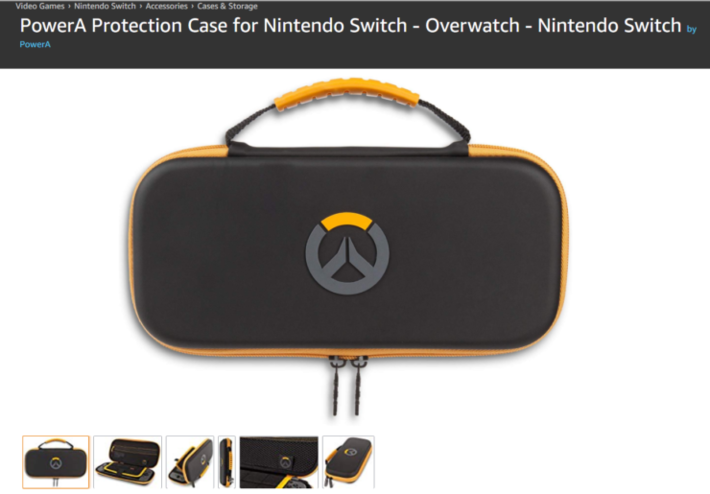 Now I know what you are going to ask. "Why is there a Switch case for a game…

RUMOR: PlayStation All-Stars Battle 2 To Be In Development Lead By Capcom? 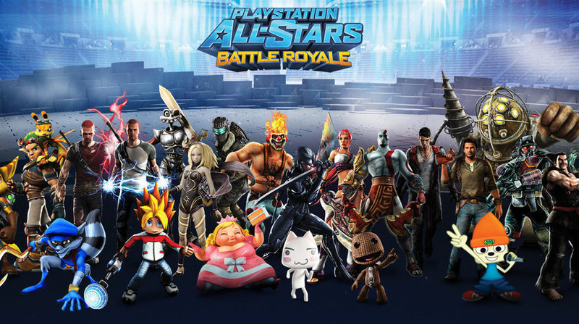 Word around the rumor mill is that a PlayStation All-Stars Battle Royale 2 has been allegedly in development with the eye of making a casual friendly arena brawler wit the goal of being an Esports viable game, seeking assistance with Capcom's Division 2 staff, team behind Street Fighter. The source was speculated by Dexerto France that the project is…