Free Games For October: PS Plus & Xbox games With Gold

Xbox Games with Gold members and PlayStation Plus users, it's that time to rake in on some treats for free games coming up in October. PS+ members get access to Need For Speed Payback and (appropriate for the time of year) the meticulous detective thriller Vampyr. Xbox Live Gold and Game Pass owner can download some spooktacular…

The Atari VCS Is Shipping 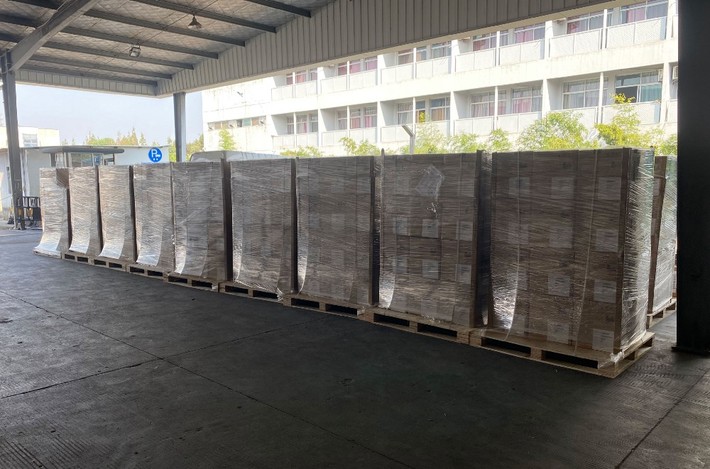 Finally after what has felt like 10 years, the Atari VCS is getting a release. In an official statement released earlier today. The Atari VCS Team announced that… 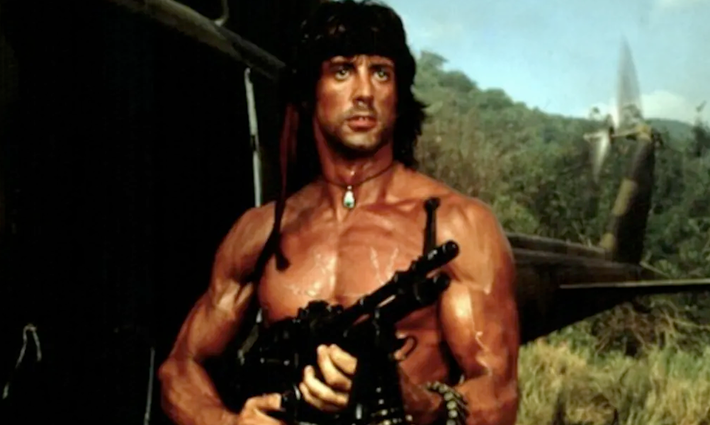 First Blood will likely spill, as it appears that John Rambo will be making his way to Mortal Kombat 11. In a new update, dataminers combed through the information and found Rambo, along with two other characters, as upcoming roster additions. The leak, reported by thethiny on Twitter, sifted through upcoming content and these alleged DLC files, which… 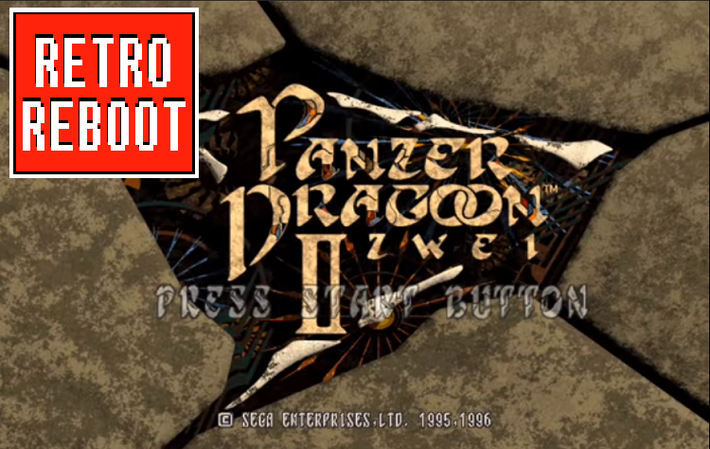 Of all the Sega franchises, I really miss Panzer Dragoon the most. The SHMUP genre has a plethora of classics to choose from, leaving many of the names off this month was not an easy decision. Titles like Arrow Flash, Zaxxon, Thunderforce, and M.U.S.H.A. will certainly get their time. But I can't think of a better game to wrap up this month with…

Tribeca Film Festival To Include Video Game Awards In 2021 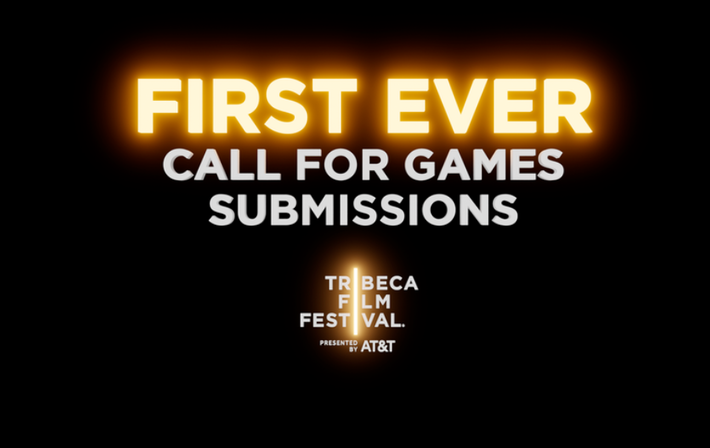 The popularity of video games have been eclipsing other forms of entertainment for going on close to a decade and are celebrated on a worldwide scale. The Tribeca Film Festival looks to incorporate the genre as a part of their repertoire in the near future, as the institution looks to add a video game category to their ceremonies in New York City June…

Halloween Is Coming To Animal Crossing My favorite in-game holiday for any video game is Halloween. The Headless Horseman in World of Warcraft and Junkenstein's Revenge in Overwatch always win my attention when the weather starts cooling off and the leaves blanket my yard. And now, Halloween is coming to Animal Crossing: New Horizons and I AM HERE FOR…

Nintendo Announces A New Kirby Game — And It's Already Available 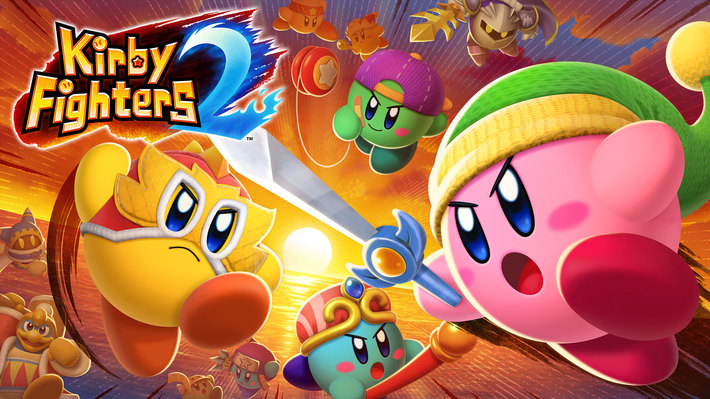 Out of seemingly nowhere yesterday, Nintendo shared a trailer for Kirby Fighters 2 for the Nintendo Switch with an announcement that the game is immediately available for purchase! With a little more than 24 hours has passed since Microsoft purchased ZeniMax Media, acquiring Bethesda and its wealth of talent to make the Xbox brand more appealing. The dust hasn't settled yet, and word from Microsoft CEO Satya Nadella and VP of gaming Phil Spencer spoke that they aren't quite done amassing talent under their umbrella as well as… What would a month focusing on SHMUPs would be if I didn't speak of the origins of the genre, some of the grandfathers. Shooters were some of the earlier computer games that provided a foot in the door of more elaborate programming. Space War!, developed in 1962 on a PDP-1 computer, follows Pong as being one of the first video games made. It was later… 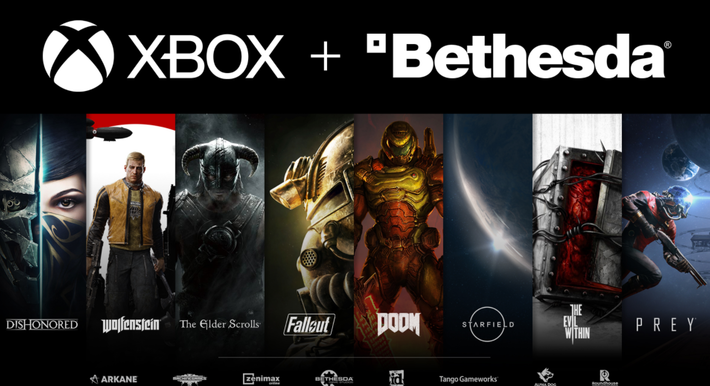 A surprise story Monday morning, it had been announced that Microsoft Corp has purchased the Maryland-based entertainment development and publishing company ZeniMax Media for an alloted sum of $7.5 billion dollars in cash. This move now brings the wide variety of titles and projects under the Microsoft umbrella and Xbox brand. This includes the Elder… In what was likely an eventuality sooner rather than later, the life of Nintendo's popular handheld console, the 3DS, has come to an end. This was clarified earlier in 2020 that manufacturing was wrapping up, and in September, Nintendo's … 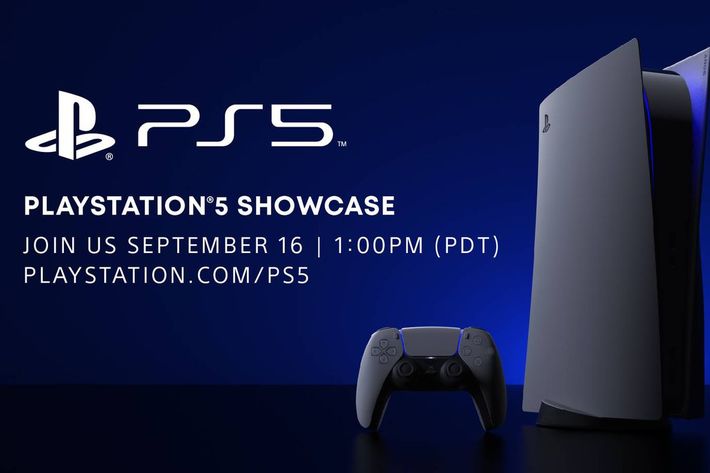 Man that was a great showing for Sony. We got some new games, a good look at some previously announced titles, and more importantly. We got a price and a release date.

The show starts off with a bang. Let's dive right in! 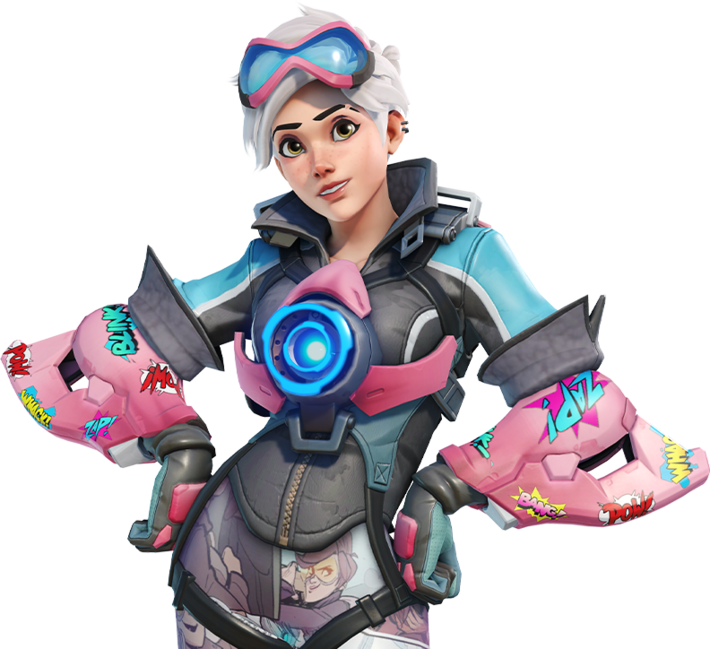 This week Overwatch gave us some fun little updates if you're a fan of Tracer and digital comics. 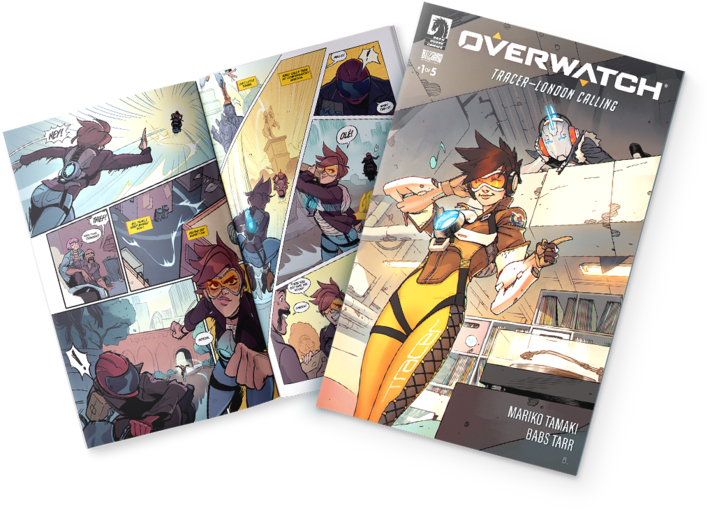 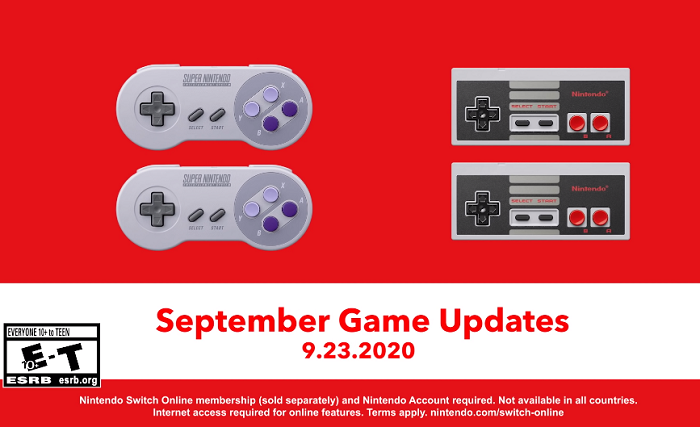 Switch Online Service is back next week with some new offerings for the SNES and NES libraries. Starting September 23rd, Switch Online users will have access to Donkey Kong Country 2: Diddy's Kong Quest, Mario's Super Picross, and The Peacekeepers for the SNES selections, and S.C.A.T. for the NES.… I don't disguise my love for classic Konami games. The brand is responsible for most of the titles I grew up loving, yet I didn't really experience most of them in the arcades. Games like Life Force, Contra, and Jackal were ones I was more acclimated to their NES counterparts. In the shooter genre, Konami is more noted for the Contra and the Gradius… The second in a series of Summer time Ubisoft events that is to showcase what we can expect for the future of the publisher. So let's dive into it shall we? 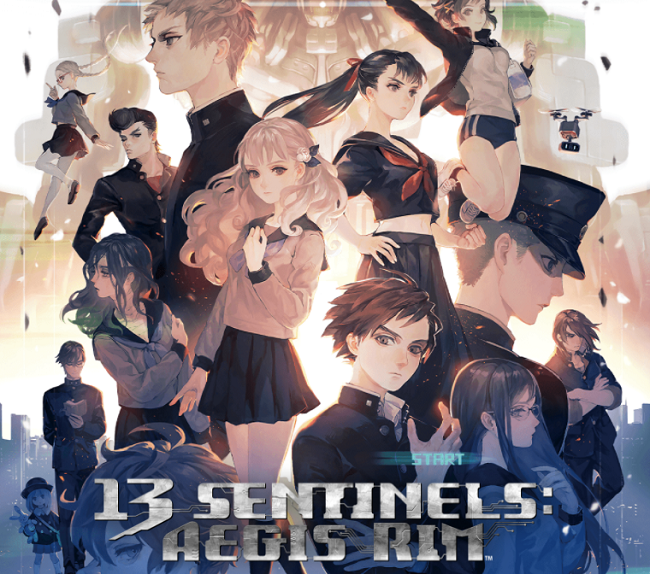 VanillaWare, the studio behind Odin Sphere, drops a trailer, revealing the English voices for its anticipated release 13 Sentinels: Aegis Rim. Unlike their previous games, Dragon's Crown and Muramasa, which took place in a fantasy style setting, 13 Sentinels places its world in a fairly modern, not-too-distant future. The original concept was brought… 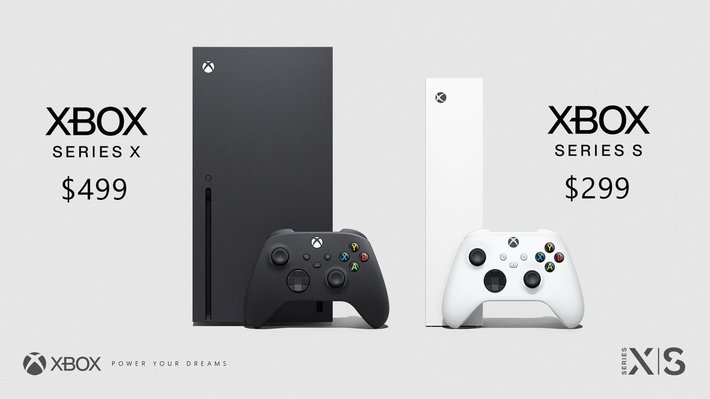 The game of chicken is finally over, and MS strikes the first big blow in the next-gen war.

After much speculation, we have a price confirmation for the Xbox Series X and a launch date. 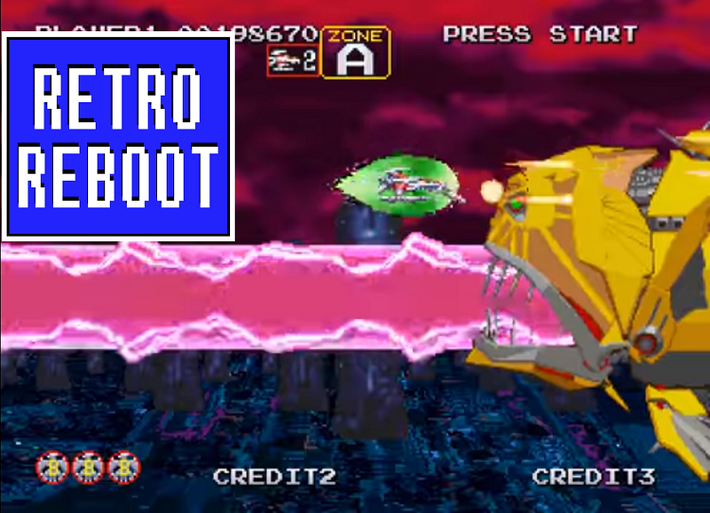 The Darius series just might possibly be the forewarning message from the sea to the surface world about overfishing. This franchise's amazing giant aquatic-themed battleships may be closing in on the planet earth to teach us what for. Taito tried to spread their message, but it's too late. In the meantime, while we wait for impending doom at the fins…

After 27 years, I finally get a chance to sink my teeth into the TurboGrafx-16's library. Is the Mini worth your money?…