Free Games For October 2021: PlayStation Plus 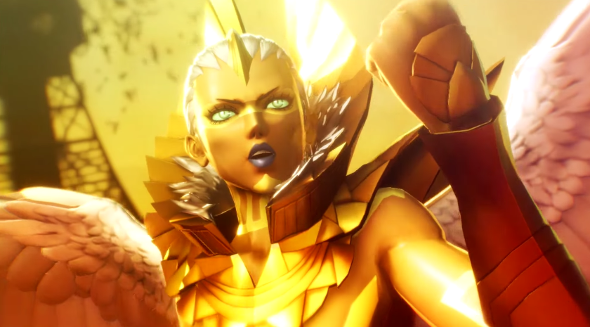 The latest entry in the Shin Megami Tensei series pits mankind's battle for survival of the apocalypse by weighing the trust of fellow humans in a power struggle against demons after a high school student witnesses a grisly murder and the world is flipped upside down. Shin Megami Tensei V is a turn-based role-playing game from the studio that brought… 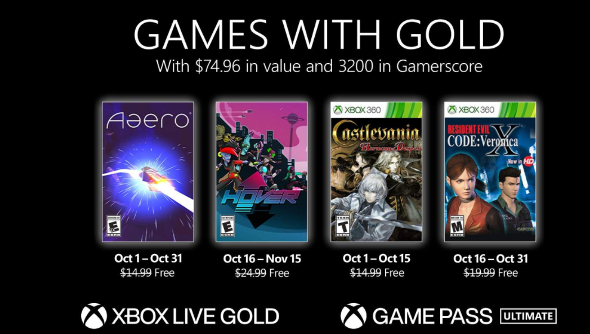 October is coming up, and it's time for a slew of new digital offerings for Xbox Game Pass members. From the two-man development team Mad Fellows is the rhythm-based rail shooter Aaero, and the 3D open world multiplayer parkour title from Fusty Games Hover. Through backward compatibility on the Xbox 360 comes some adequately timed action/horror games… 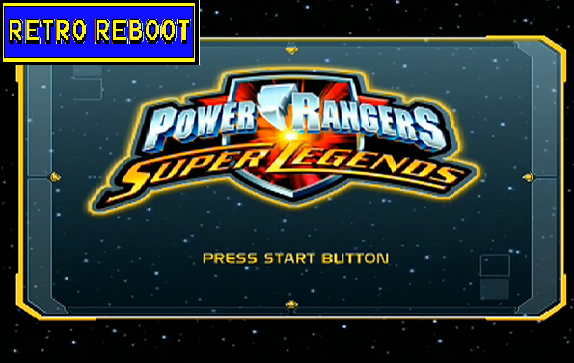 Upon reading that title in my head for the first time, the brain begins to explode with endless possibilities! “A gigantic collaboration of all of my favorite Rangers in a video game!!? This can’t be forrealz, yo!! And why am I talking like an uncle attempting to connect with his estranged nephews!?” 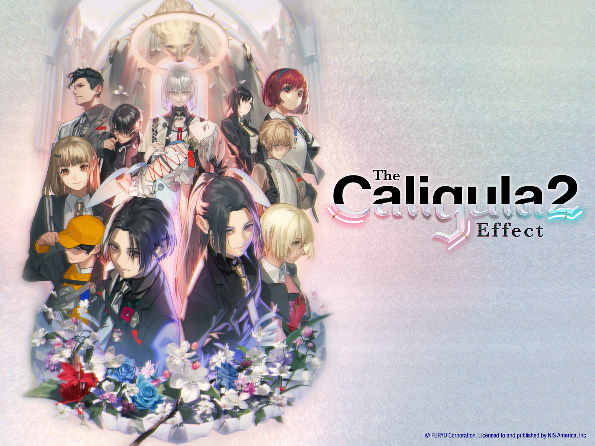 When a Virtuadoll only known as Regret initiates Redo, a simulation that creates a virtual world, actual people become trapped inside. The VirtualDoll, Χ, is another VirtualDoll who, like the Go-Home Club, seeks to turn the… The Pokémon Center has been releasing various "jumbo" plush every so often. The latest release comes in the form of a very good dog - Arcanine! Measuring 27 and a half inches high and 59 inches wide, Arcanine makes for a great cuddle… Last night was the 2021 Overwatch League Grand Finals which saw the Shanghai Dragons sweep the Atlanta Reign to win. Shanghai claims $1.5 million in prize money and will have a legendary skin created in honor of their victory.

This victory is double fine for the Shanghai team considering the inaugural season of the Overwatch League. They broke the record for the most losses in a single season and ended up finishing the season 0-40.

While Shanghai was getting… 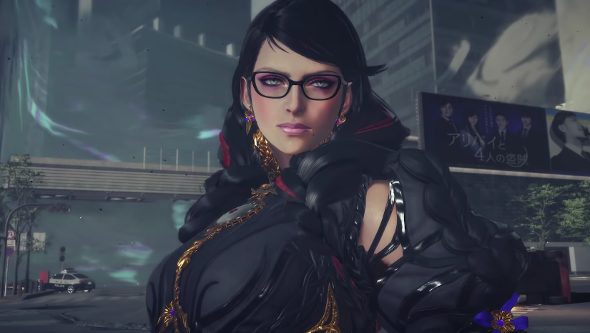 After 4 years of waiting since its announcement in 2017, along with some speculation about its status along the way, Bayonetta 3 was finally showcased during the 9.23.2021 Nintendo Direct presentation. The eponymous magic-using witch returns in her third hack-n-slash/shooter venture,… 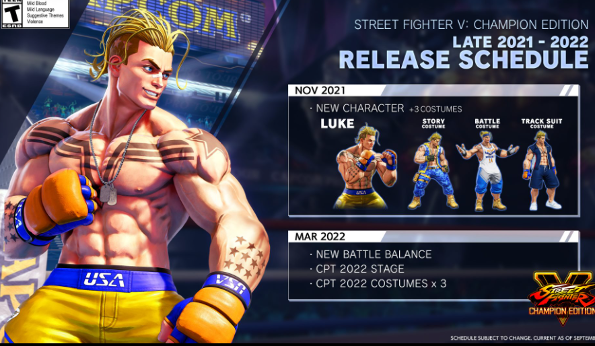 Starting with some lows and reaching some highs four years into its lifespan, Street Fighter V's final season kicks off. Capcom has made some mild changes to the layout of its last bastion of content. The roll-out for Season 5's Battle Pass, Capcom Pro Tour stages and costumes, and the final character, the new enigmatic Luke was originally scheduled… 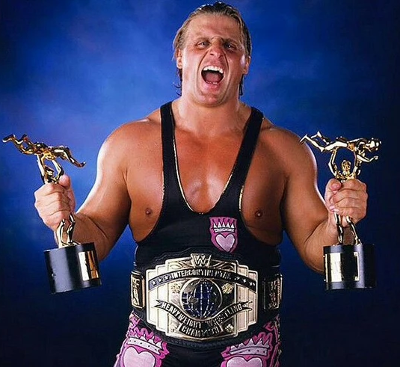 All Elite Wrestling has released a statement announcing they have began a working partnership with the Owen Hart Foundation, a non-profit charity organization that provides opportunities for in-need individuals and and drives such as scholarships, food programs, housing, and Christmas giveaways. The Owen Hart Organization was started by widow Martha… 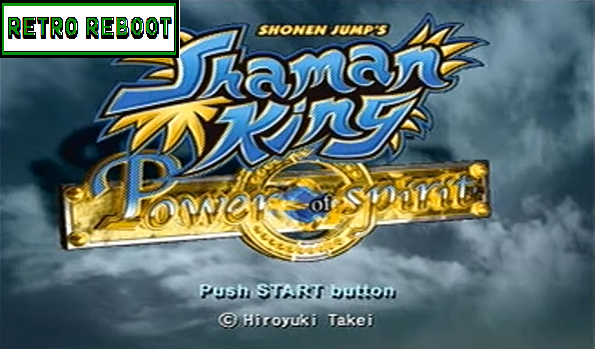 Nowadays, the quality of anime games are more than just cynical cash cows looking to quickly milk an intellectual property, many have pretty substantial gameplay and can be gateways for people to show interest in the manga or television series. In the late 90's to roughly 2007, during the initial boom period of anime distribution in the United States,… Animal Crossing: New Horizons collaborations keep popping up! Fresh off their Uniqlo collab, the world of Animal Crossing can now be spotted on shoes and clothing with PUMA.

The collection went on sale…

While it still may be a while for a new announcement regarding a new Castlevania entry, the Castlevania Collection has been a nice way to pass the time. As well, there may be some upcoming good news afoot on the digital front. According to a report by… 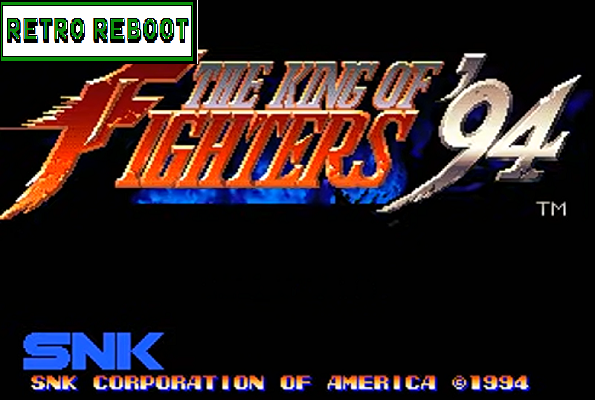 By even the early 90's, SNK and their Neo Geo hardware was already an arcade staple. They also had a series of influential franchises under their belt that saw some success throughout the 1980's. After Capcom revolutionized fighting games with the smash success of Street Fighter II in 1991, SNK would develop and release Fatal Fury later that same… 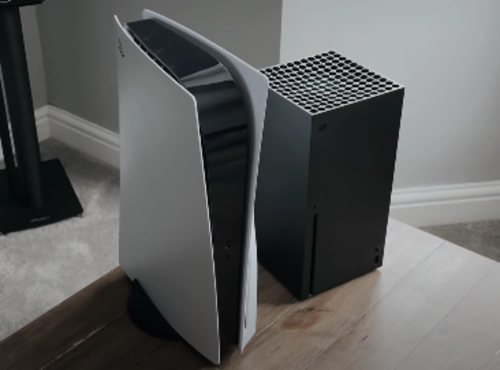 Current generation hardware has still proven to be difficult for many to get their hands on. Between the PlayStation 5 chip shortage, the demand for said chips across the board, supply lines have been hard to maintain and retailers to keep up with the… Welcome to the PS5 Showcase post-show, where we shall run down the highlights of the event and what's going to be coming to Sony's platform. This generation saw itself off to a rocky start towards the end of 2020 in terms of unique software, but the pipeline is aiming to be more robust this holiday season and in the coming…

Pokémon Comes To OREO Cookies And Build-A-Bear Gets Gengar

The year of Pokémon continues! After a brief tease earlier this year, OREO announced today a limited-edition pack of Pokémon OREO cookies will be released soon.

There are 16 Pokémon cookie designs in this OREO collection, some being harder to find than others. The cookies will be available in stores, but if you have trouble finding… 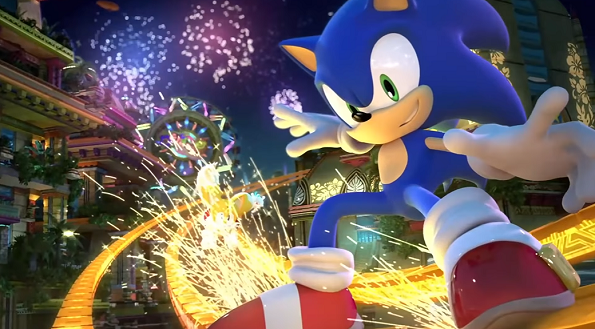 This week saw the release of Sonic Colors Ultimate, a remastered update of the original Nintendo Wii game from 2010. Developed by Blind Squirrel Games, who also worked on the Mass Effect Legendary Edition remaster, the Switch port of the game has seen a plethora of bugs and glitches that cause the game to produce seizure-inducing images. Blind… 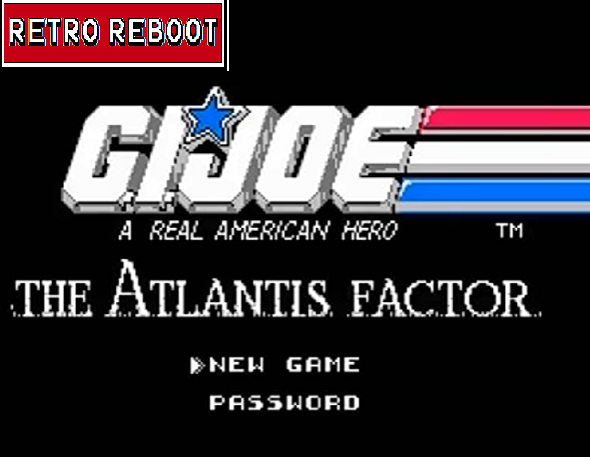 G.I. Joe was so goddamn cool. Among the things that dominated my time, watching Transformers and the Joes bust up Decepticons and Cobra's forces was only made better by playing with the toys and acting out the same thing while being fueled on nothing but Cinnamon Toast Crunch and Hi-C juice boxes. Hell, during the late 80's, I wished so hard for a… 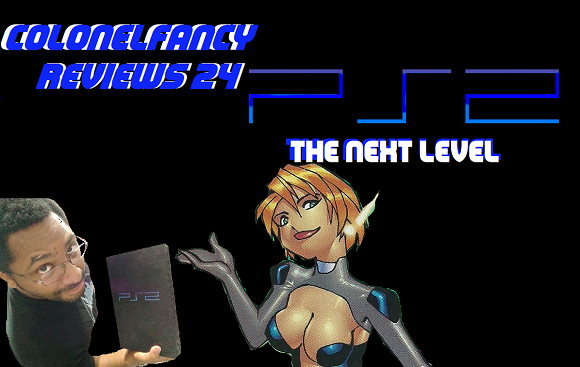 Ah, the PlayStation 2. The planet's top selling video game console took the world by storm and pushed the popularity of video games into the mainstream. In the months leading up to the launch of the console in the year 2000, the speculation surrounding Sony's follow-up was something to witness.

In this two-part mini-series, I look through an…