Platinum Games Has No Plans for Extra Content in Astral Chain, Aims for a Trilogy 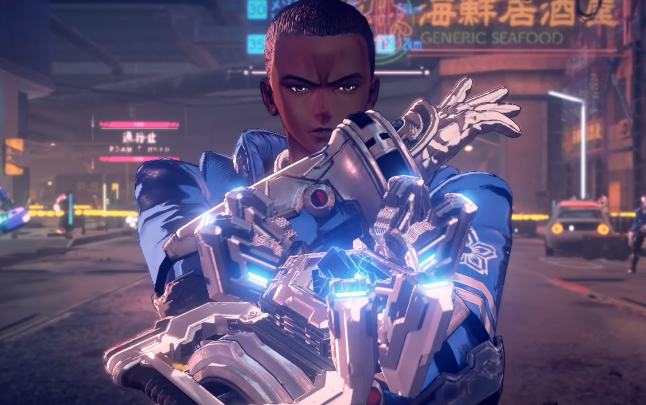 Platinum Games is looking to push its boundaries with Astral Chain. In a recent IGN interview, Takahisa Taura spoke about the prospects of the upcoming Nintendo Switch action game. With its futuristic setting and high paced action, this title looks to add some very unique variables and a creative spin on combat with the incorporation of the Legions,… 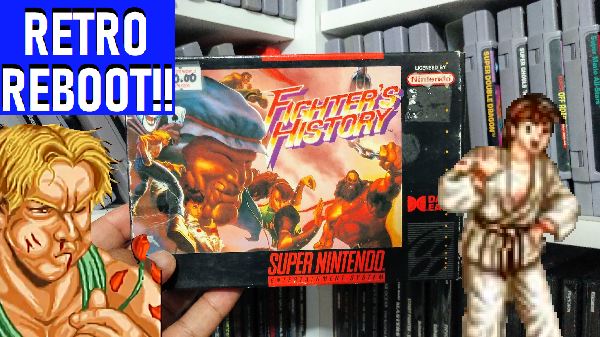 The term knock-off generally carries negative connotations and is met with eye rolling reactions. Throughout the early 90's, the golden period of fighting games brought along its many copycats. I fathom to think about the literal dozens of that one guy who has to own that ONE game who rushed out to buy an Atari Jaguar just to say he owns and plays… 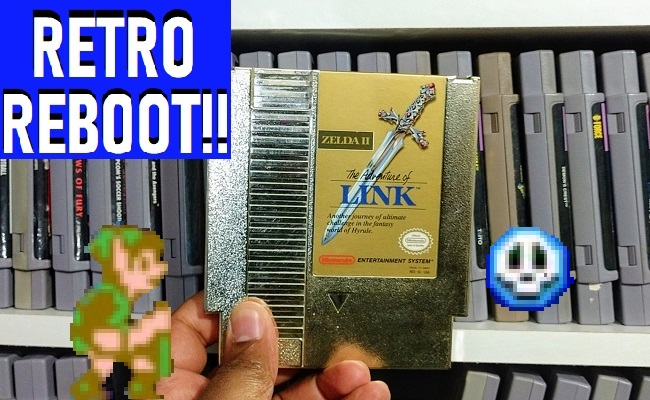 I'm on record for Listing Zelda II as being in one of my top five favorite games in the franchise. The first one was memorable as hell. You're an elf kid, you got no true destination. Just go into a cave and old dude gives you some equipment. From there, you set out on an adventure that you can almost literally carve your own way as you look for…

The idea that Battle Royale genre games need to in first person are in the rear view mirror. We know this now because of Nintendo's Tetris 99, which is awesome by the way and free on the Nintendo Switch, go try it. Anyway...

From reading the headline I know what you are thinking, "really, do we need another Royale game?" I say yes and this unofficial Mario Royale game is exactly what we need.… 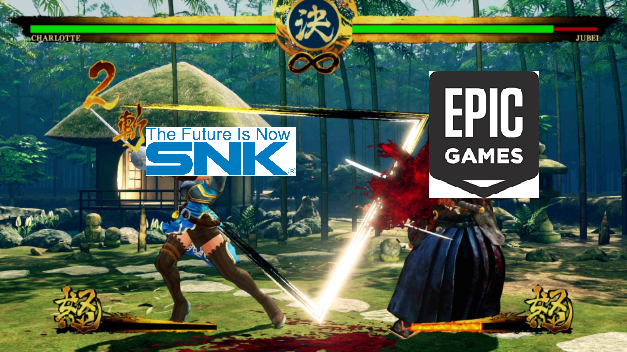 SNK's return to its weapon's based 2D fighter is less than two weeks away (June 25th), and director Noboyuki Kuroki is confident in Samurai Shodown's return to the fighting game scene. The series will be on the Playstation 4 and Xbox One, the PC version will be a little time away.

According to SNK fan…

The Turbografx-16 Mini Revealed by Konami

Mini console mania continues to roll forward. Over the last three years, an interest in plug and play retro consoles has seen the demand for the NES Classic supercede its expectations that production couldn't be met. Nintendo followed up with the much acclaimed SNES Classic in 2017. Sony jumped on the bandwagon and took a shot at their own retro… Nintendo never does E3. They always do a direct, and the last few E3 Directs have been really good with setting the company, and the fans up, for what to expect in the coming year and beyond. This one was no exception.

Lets get started. Before we get into the games and release dates, I want to get Super Smash Bros Ultimate out of the…

The Witcher III Journeys to the Nintendo Switch It had been widely speculated around last year if CD Projekt RED had any interest in bringing any titles to the Nintendo Switch. On June 5th, Geralt voice actor Doug Cockle intensified those rumors by responding to a tweet that featured a doctored image of The Witcher III as it may appear as a Switch copy.… 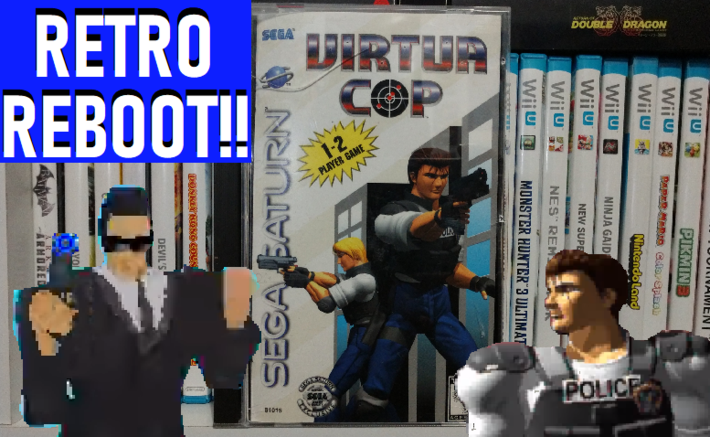 It's a discussion I intend to save for another day, but when I define retro, there's some cornerstones that were very indicative of the time. Light gun games are one of them. And Virtua Cop was one of the more entertaining ones and I spent literal pounds of quarters. Sega's AM2 team defined an era for me as a video game fan in my early teens, and the… 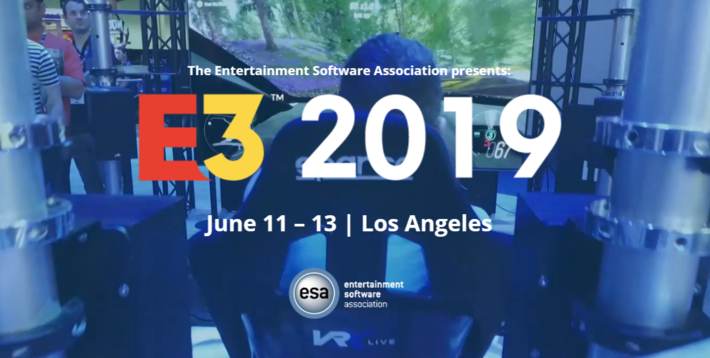 Well it's that time of year again. Time for E3. I am going to break down the schedule and predictions from the entire Game Fix staff along with some opinions from yours truly.

So lets do this! Generation VII of the popular monster collecting franchise is almost upon us. In a 15 minute direct posted today, producer Junichi Masuda and director Shigeru Ohmori went into detail about what we can expect from the newest entree in this long franchise. So lets break it all down.

The games are set in the Galar region which has… Herc's Adventures is one of those games that began the swan song for an era of gaming. In terms of tone and design, anyways. Perhaps a tad melodramatic, but as the 90's moved forward and marketing geared more towards the 18-34 demographic, there were less charming and colorful games like Herc's Adventures and Blasto in favor of more cinematic and…

Magic The Gathering: The Animated Series 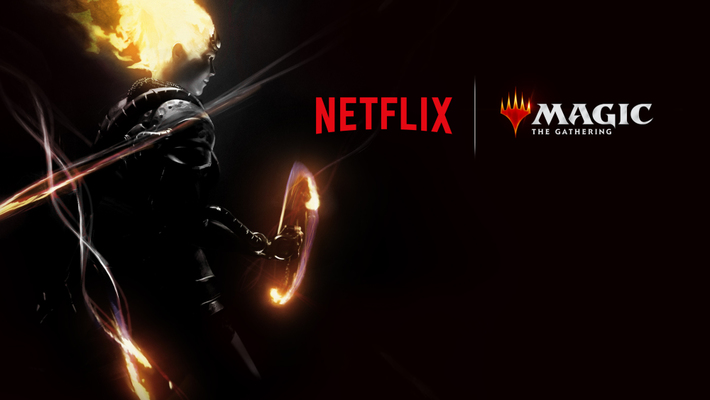 Netflix announced this morning that they are teaming up with Hasbro to bring us an animated series based around the popular Collectible Card Game known as Magic: The Gathering.

Best yet, the series is going to be over seen by Joe and Anthony Russo. The Russo's are known for their extensive work on Marvel's Cinematic Universe, having been the… 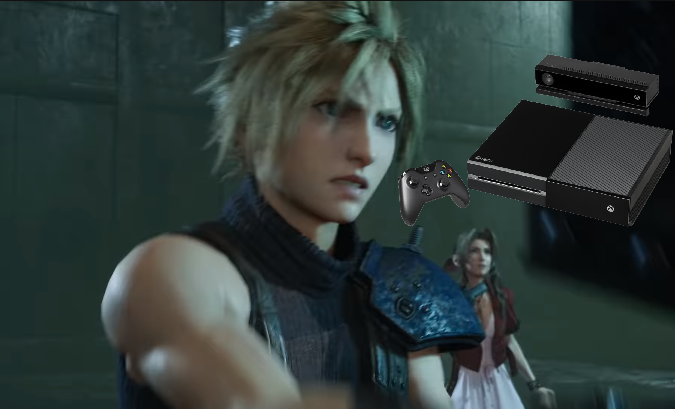 When the initial teaser trailer for the long anticipated Final Fantasy Remake aired at E3 in 2015, it seemed to be widely assumed that it would be a Playstation exclusive. Marketing and advertising also seemed to dictate the notion the this game was destined for only the PS4. Until its release on the Nintendo Switch and Xbox One last March, the…