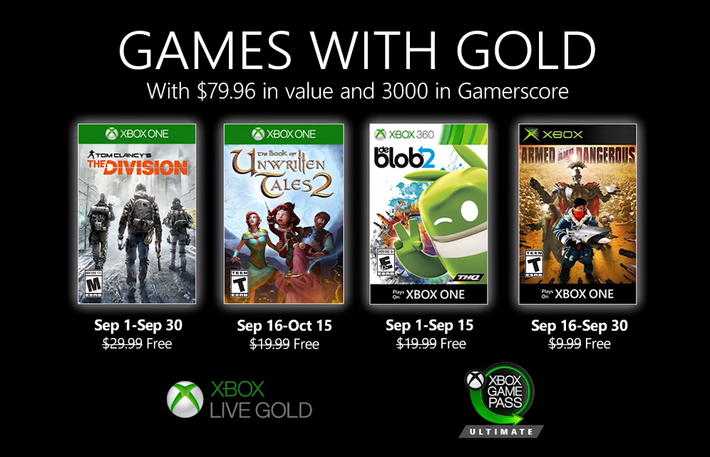 Next month's Game Pass offerings have been announced, and will provide four new games fresh to Xbox Live Gold Members throughout September. The titles are Tom Clancy's The Division, The Book of Unwritten Tales 2, de Blob 2, and Armed And Dangerous. Beginning September 1st.…

The Pokémon Players Cup, a global online tournament featuring several Pokémon games, finishes up this weekend with the TCG Finals on Saturday and Sunday. 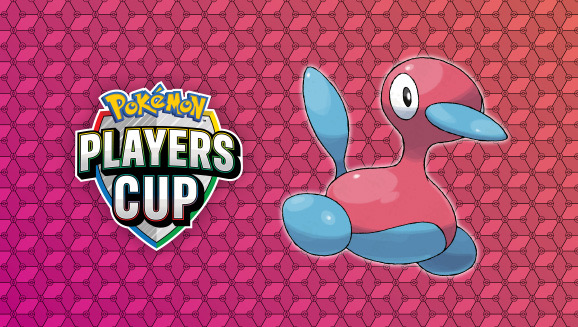 During a live stream of the tournament action earlier… 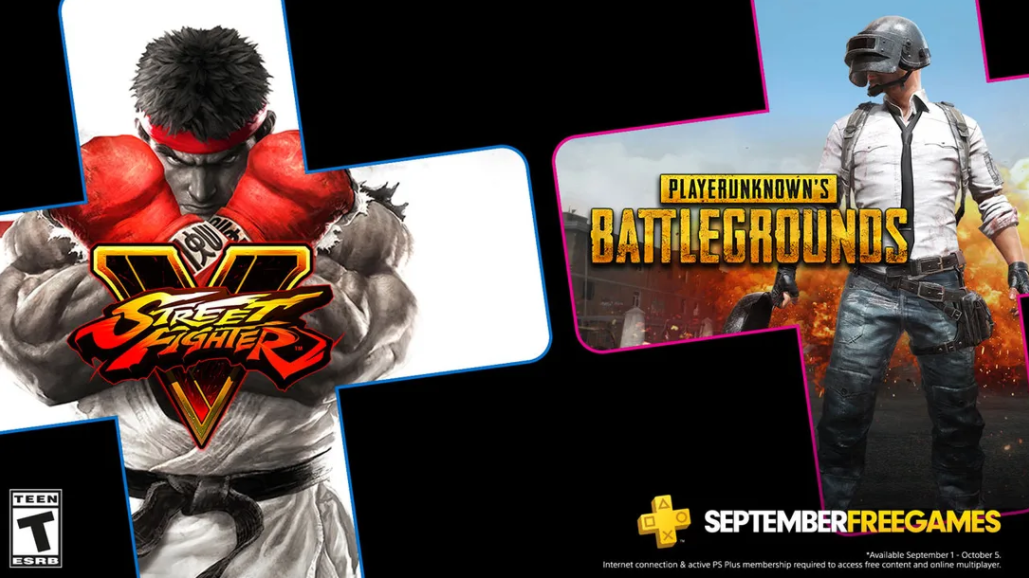 September's free games for PS+ members is offering up some fisticuffs and frying pans for the PlayStation 4, as Street Fighter V and Player Unknowns' Battlegrounds will roll out next month. Activate your V-Triggers and cook up some hate! 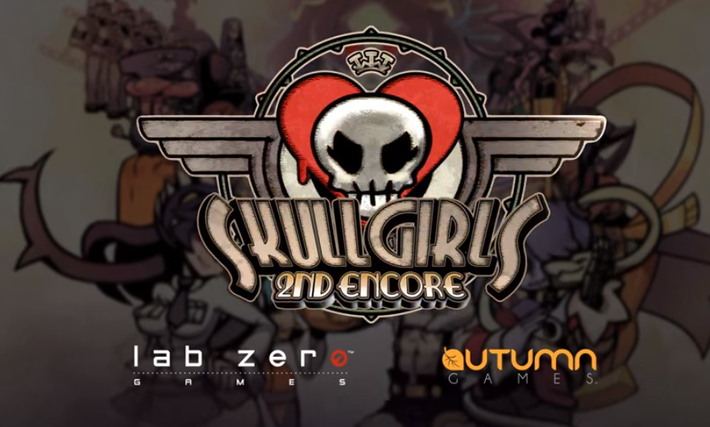 For anyone that is a fan of the independent fighting game Skullgirls, they probably have been abreast to the news surrounding polarizing developer and game designer for Lab Zero Games Mike Zaimont, known by the moniker "Mike Z". Throughout 2020, "Zaimont has been a lightning rod for the wrong kind of attention on social media and reports of… 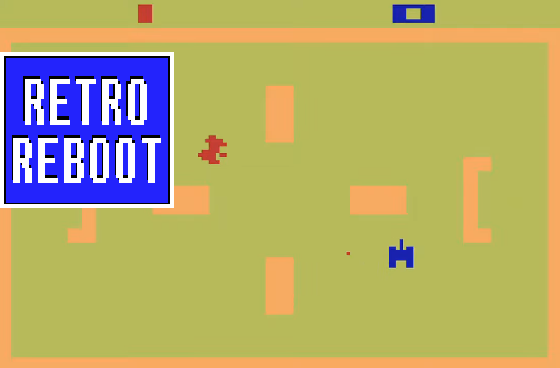 Hey, speaking of Atari, perhaps it's an appropriate time to talk about a pretty notable titles for the 2600. Combat, one of the most aptly named video games on the planet, really does get used to the point; fire at your opponent with tanks and planes. Something I treasure from this time period is the simplicity and straightforward nature of the games…

As World of Warcraft players prepare for their journey into the Shadowlands later this year, a new four-part animated series, Afterlives, offers a look into the covenants that hold dominion over the expansion’s new zones. Here is a break down of some of the announcements from the DC Fandome event over the weekend. I will even have trailers if available. It was announced on August 19th that DC Fandome will in fact be split into two days. The first one was yesterday (Saturday August 22nd) and the second one will be some time in mid-Sept. No official date has been given…

Atari VCS On Preorder In Australia For $700 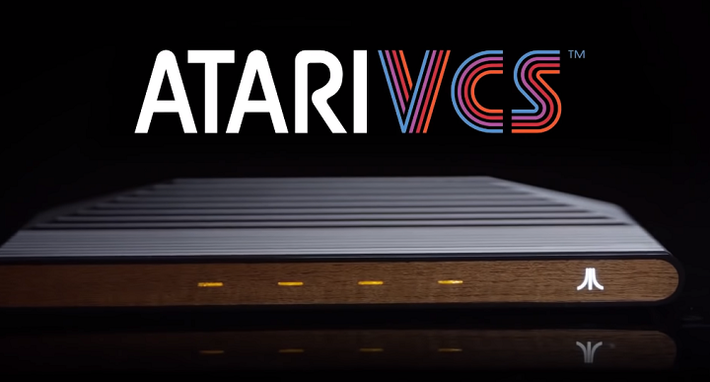 Come this November (the date is slated for the 24th), Atari is jumping back into the race with its console/PC hybrid, the Atari VCS. Last week, the VCS went up for preorder in Australia for a whopping retail price of $699 for the console alone. The bundle runs for $845, which includes a wireless controller and wireless joystick. With the PlayStation 5… 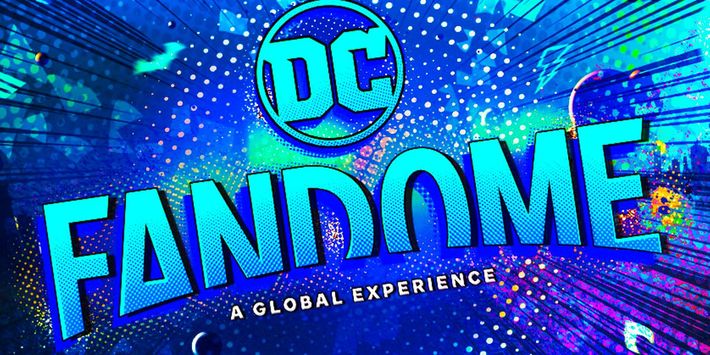 Since there is no SDCC this year, a lot of the big comic book and production company's are doing their own virtual con. First one is DC Fandom. A 24 hour virtual fan experience.

There have been a lot of movie and TV show announcements, but there is one thing I want to cover here. I mean we are a video game blog after all.

Pizza Simulator Coming Next Year, Because Why Not?

Have no fear - your dream of owning a pizza place (without making a large investment) has come true! Earlier this month, producer and publisher Game Factory announced Pizza Simulator is in development for a 2021 release. 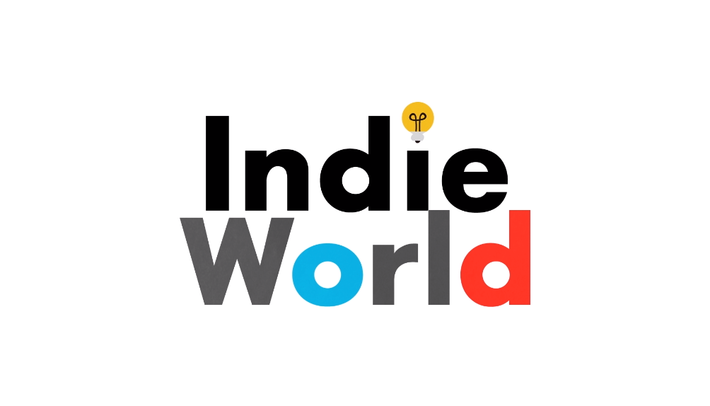 One of the greatest perks about modern gaming has been the accessibility and platforms upon which independent developers can have a chance to show their passion and creativity. During the run of the Nintendo Switch. This presentation gives some spotlight to a slew of indie titles making their way to the eShop: 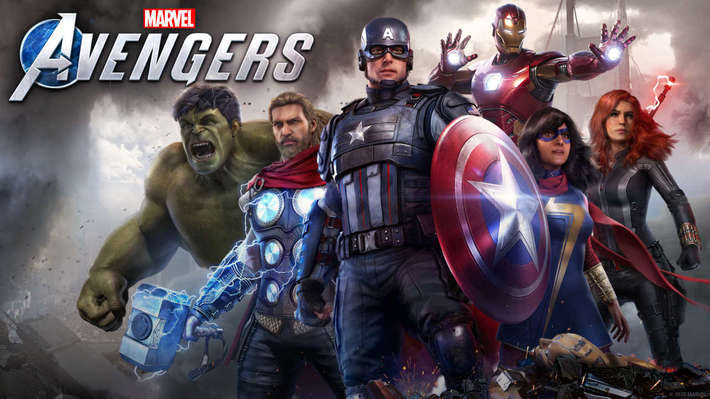 Despite the the issues that some players has with Spider-Man being an exclusive to only the Sony platform. There is still a lot of playable characters coming to Marvel's Avengers.

Over this past weekend, the PC and Xbox beta's were in full force. Players from both platforms got to beat up baddies using Thor, Hulk, Ms. Marvel, Cap, and Black… Given the reception to the latest Star Fox offering in Zero (a game I'm a big fan of and felt it was one of the most unique video games I've played in 11 years), the franchise has seen better days. Nintendo tried a lot of experimenting to see if anything more substantial can be drawn from it. Efforts like Assault and Adventures (Ocarina of Time with… 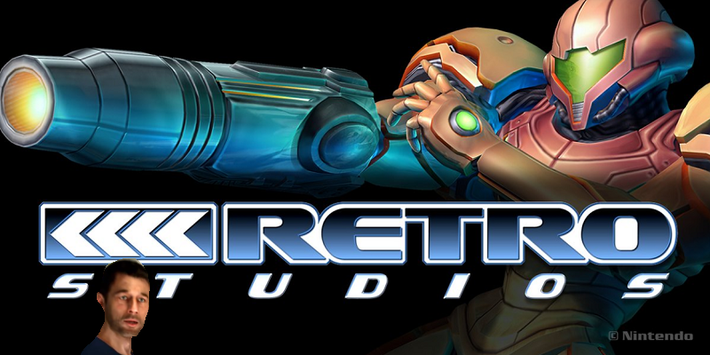 Well, here's the good and bad news. There is some information on the little known status of Metroid Prime 4. The bad news, it seems that the project still lacks a complete staff, as it's still looking for a lead producer to aid in heading the project. Retro Studios posted on…

Embracer Group Purchases Metro Developer 4A And Other Studios 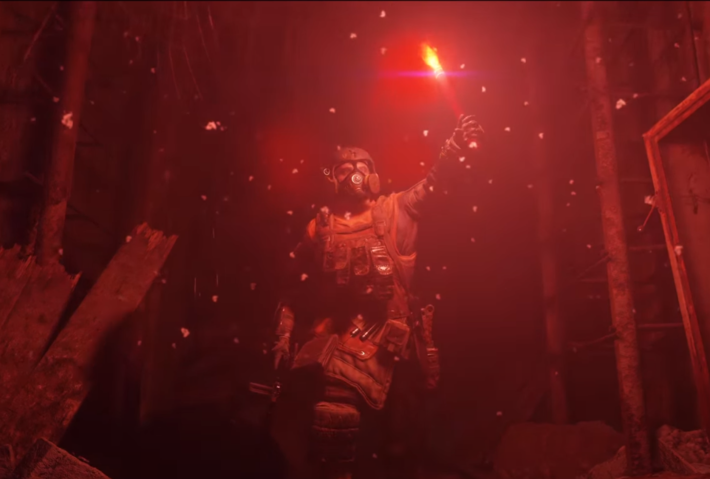 Deep Silver's parent company Embracer Group had themselves a very busy session, buying up quite a few properties in gaming and entertainment. A Swedish based games holding company, the former Nordic Games Publishing now own the rights of 4A Games through its subsidiary Saber Interactive. Embracer acquires 100% of the rights to the Metro series,… Epic can't get along with anybody. While they're still battling Steam on "who is the best PC launcher" they are now going after Apple for their 30% cut.

Let's break it down.

The Apple app store, just like all storefronts, takes a 30% cut of everything bought on it. It's how they make their money. It's an industry standard that has been…

Falling Short Of Expectations In Games

We all love video games. It’s why we’re here, sharing our hobby with others in the gaming community. Let’s be real, though. Has every single game you’ve ever wanted been a knock out of the park? Of course not. 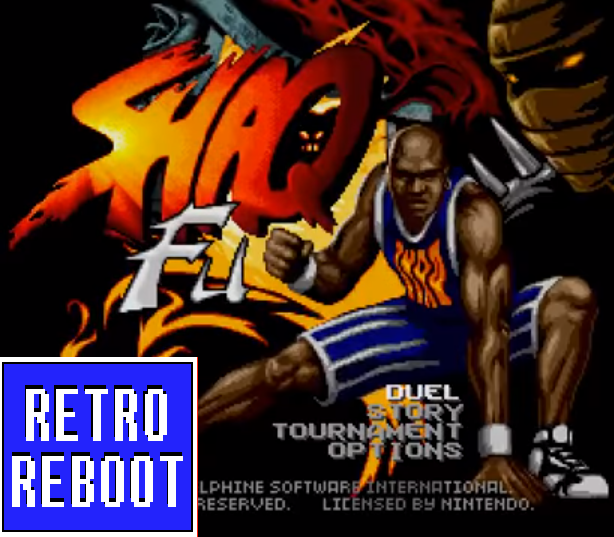 You know that meme that starts off "Nobody", followed by a thing that zero people asked for? That's Shaq Fu in a nutshell. With its shrimpy sprites, poor presentation, bad controls, and one of the goofiest rosters for a fighting game that makes War Gods shake its head, everything that makes up Shaq Fu is embarrassment and shame. Because I didn't watch… 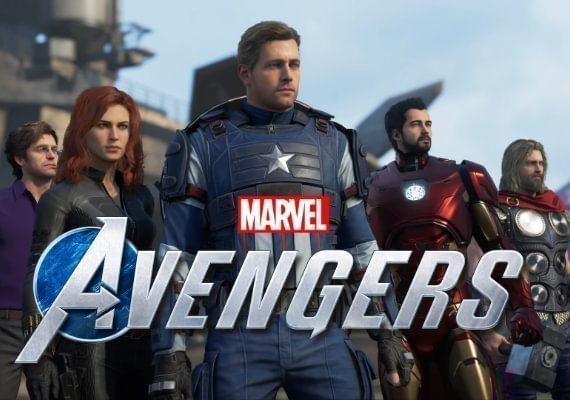 There have been a lot of talk about exclusives lately, mainly because of one game. The Square-Enix published Marvel Avengers.

Since the big State of Play reveal. Square has announced a number of "PlayStation exclusives" for PS4 players. One of them being Spider-Man.

Besides Spider-Man, there is going to be a number of… 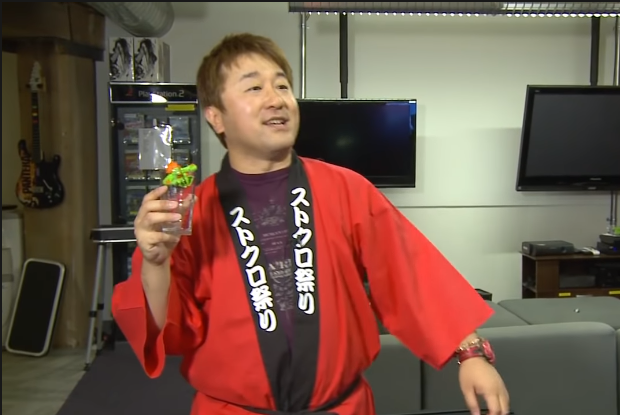 Longtime producer, and someone who has served as a face of Street Fighter and Capcom's fighting game division, Yoshinori Ono, leaves Capcom today, ending nearly three decades of service. He will also no longer be the brand manager. Ono made the announcement on Twitter:…