Featured in the sets will be King Boo, Polterpup, Bogmire, Toad, Boo and more. 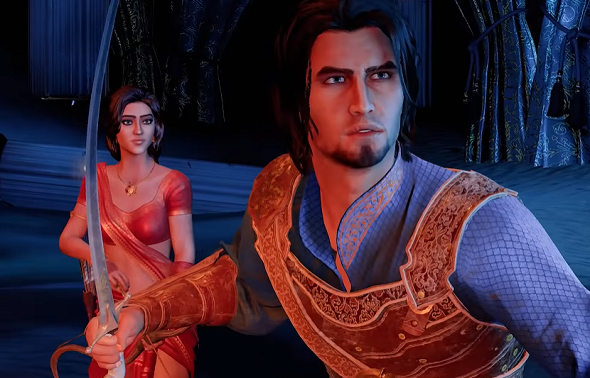 Any news updates throughout the last calendar year about Ubisoft's Prince of Persia Remake, without any better way to put it, got lost in the sands of time. Back in June, they announced the game would not be able to make the Ubisoft Forward presentation. In efforts to not become the development sludge that Beyond Good and Evil 2 has morphed into, the…

Free Games For November 2021: PlayStation Plus

It's time to talk free games for up upcoming month, and while PlayStation's were leaked several days prior, they're now official. For the PlayStation 5 and PS4, it's Velan Studios' Knockout City, a multiplayer dodgeball battle royale published by Electronic Arts. Also for both platforms is the new survival game from Invisible Walls, First… 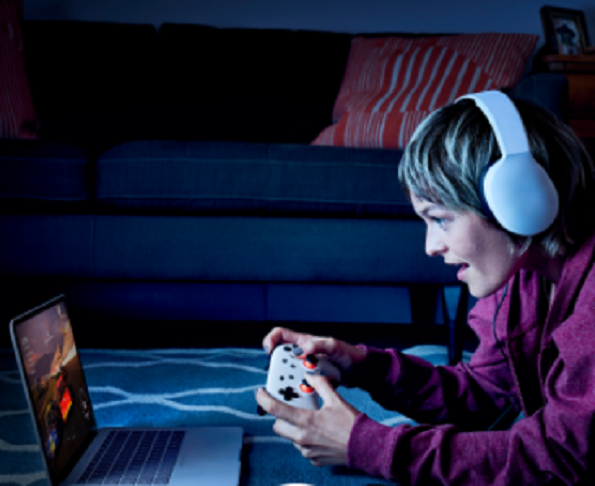 Google Stadia is still around, might be hard to tell, as the service fell out of the public eye rather quickly after its launch November 2019. According to 9to5Google, they're still looking for ways to coerce customers into trying out their service,…

Keelworks' Space Shooter, Cygni: All Guns Blazing, Will Be Published By Konami 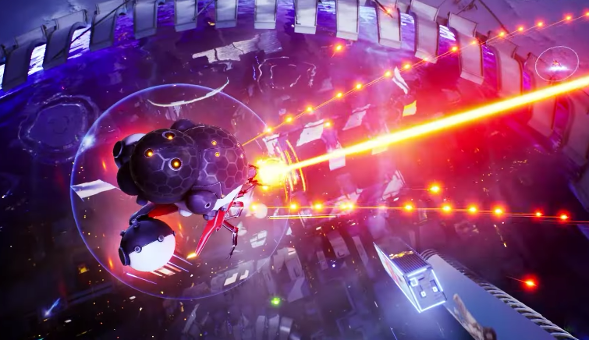 Scottish developer Keelworks has announced they have entered a partnership with Konami and signed a deal to publish their vertical scrolling twin-stick shooter Cygni: All Guns Blazing, which is set to come to Steam and home consoles. Against overwhelming odds, the player only has their ship to take to war against a hostile alien armada. A genre as… 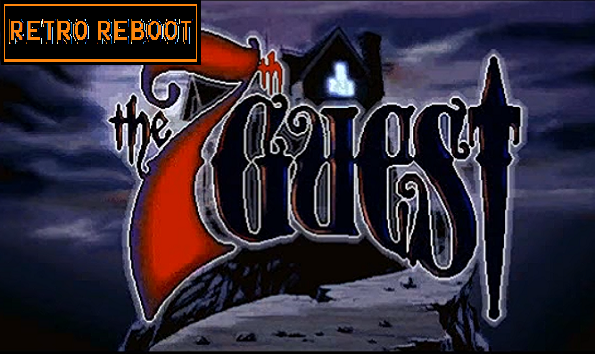 I've talked in the past about how horror games had their origins on PC, with a handful of offerings for home console, and it really was ushering a turning point for interactive media in the early 90's. As the technology for home computers were starting to improve with CD-ROM technology expanding data and storage, developers and game directors began…

Seems like Bungie has been doing quite a bit on its player community with recent news regarding Destiny 2. Along with the announcement that the 30th Anniversary Pack will be priced at $30, on top of the standard edition (and the US$79 Deluxe version, much to the dismay of fans), it turns out the the dungeons for the upcoming Witch Queen add-on are NOT… 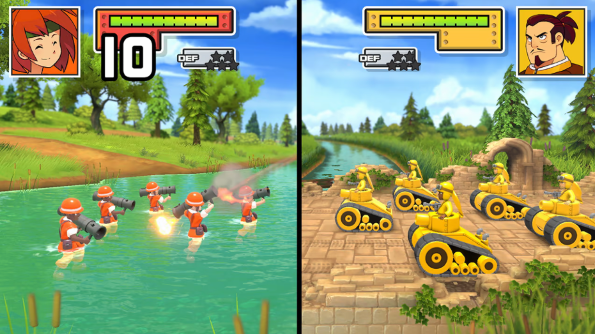 Announced at the Nintendo Direct back in June, Advance Wars 1+2 Reboot Camp reignites the turn-based combat series with Andy, Max, and Sami with this remastered collection from the Gameboy Advance days. It looks like fans will have to wait a little bit longer. Originally scheduled to be released December third of this calendar year, it now looks like… 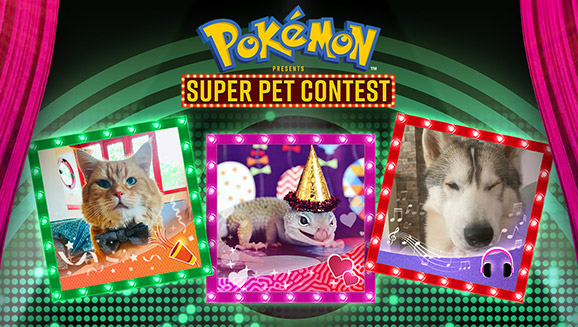 We're weeks away from the release of Pokémon Brilliant Diamond and Shining Pearl. While we're all eagerly anticipating these remakes of the original games, The Pokémon Company has dropped a fun photo contest on us - the Pokémon Super Pet…

Electronic Arts Will Be Losing Their Exclusive License To FIFA 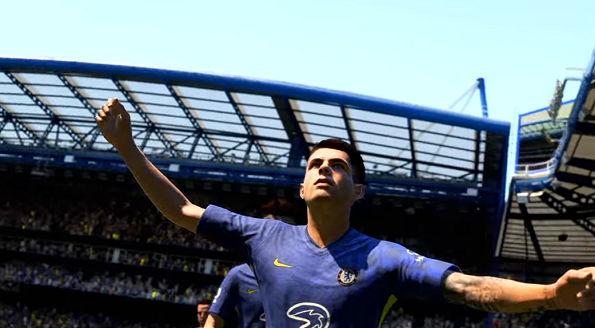 The exclusivity rights EA has to Federation Internationle de Football Association will be coming to and end after an inability to agree to terms on an extension on their partnership. Originally signed the deal with Electronic Arts in 1993 (beginning to christen their sports subdivision "EA Sports"),  FIFA had been reportedly aiming to double its $150… 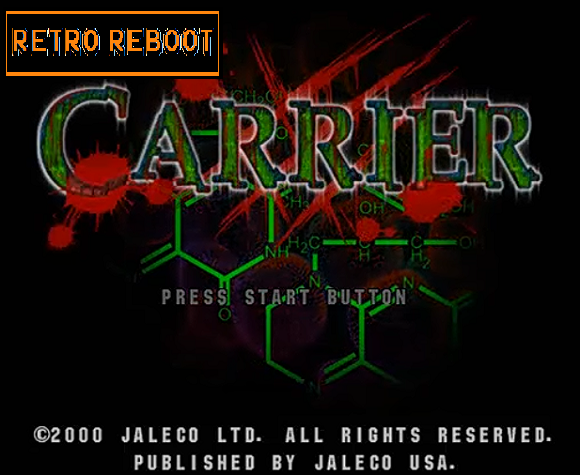 There isn't a game that comes off as blatant a ripoff as Carrier does with Resident Evil: Code Veronica. Both games had very close release dates, coming out very early 2000, so while Carrier more likely borrowed inspiration from Resident Evil 2, the similar offshore settings are a little too on the nose to not draw that comparison. Well, imitation is… 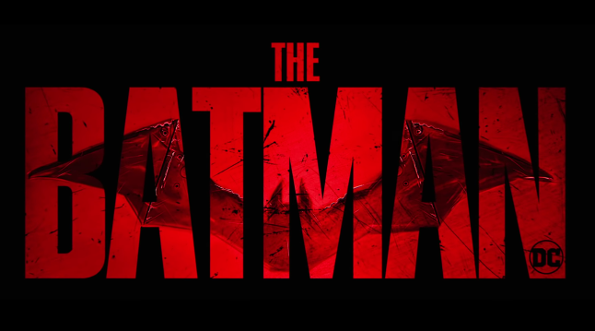 While the era of Batfleck came to a rather abrupt end, the anticipation of who shall don the cape and cowl, and the name of the director at the helm. 35 year old actor Robert Pattinson was designated to portray the role of the Dark Knight in the Matt Reeves directed incarnation of The Batman, a telling of the caped crusader's story in year two of his…

Former Employees Of MercySteam Uncredited In Development Of Metroid Dread Metroid Dread's production was mostly handled by Spanish development team MercurySteam, who previously worked on the 3DS remake of Samus Returns in 2017, as well as Castlevania: Lords of Shadow 2. And staffers in a studio generally come and go during a development cycle, however, the story of crediting workers for their services have become a topic as… 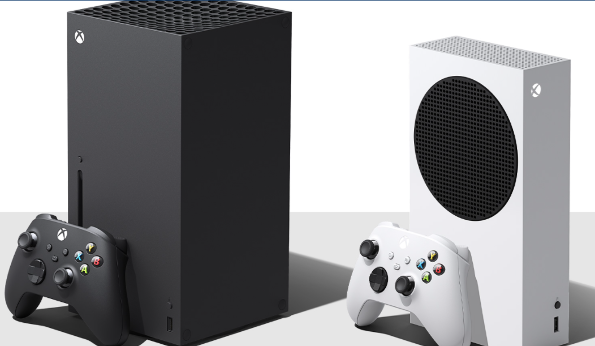 The Right To Repair movement is a piece of legislature designated to provide consumers the right to modify the hardware they purchase at their own accord through more user-friendly regulations. This ranges as anything from jail-breaking electronics, modifying one's cellphone, and automobile repairs. More information about their goal can be found at… Australian fashion label BlackMilk Clothing just launched their latest line inspired by games from The Legend of Zelda series - and we are here for it!

The Halloween season is upon us. And it's an appropriate time to talk about some of the video games… 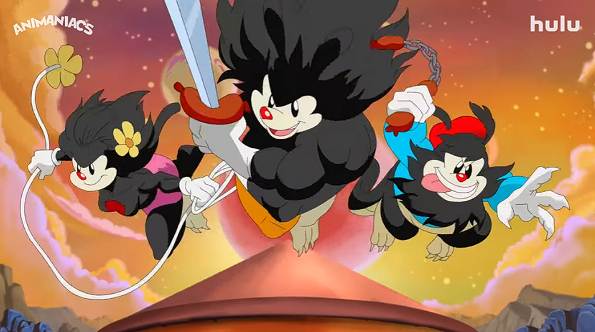 Animaniacs returned to Hulu last year, and its revival was very well received. It had netted a two-season deal, and the return is just around the corner. A new trailer was released, perfectly capturing the spirit of Thundercats, as the Warner siblings brandish weapons and powers from the 80's cartoon prior to its fall release. So much about this…

Have you always been interested in board gaming or tabletop RPGs but never wanted to purchase anything for fear of not enjoying it?

Then this is for you. Saturday, October 16th is Free RPG Day.

This annual event encourages people to go to their local gaming and hobby stores to pick up free RPG content like quickstart rules, new campaigns, and even dice.

All this is made entirely free for you, thanks to a community and industry-driven campaign to expand and… 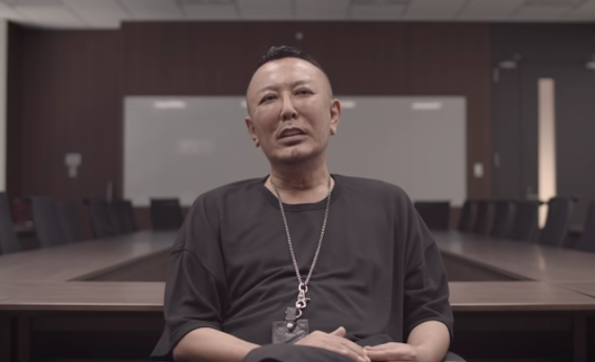 In some shake-ups to Ryu Ga Gotoku Studios' staff, two major names have announced their departures. Series creator Toshinoro Nagoshi and veteran developer Daisuke Soto, both who have worked for Sega since 1989 and 1995 respectively will be leaving following a statement on the…

On sight at last September's Gen Con event. A little smaller attendance, due to Covid-19 making travel difficult for patrons and customers.