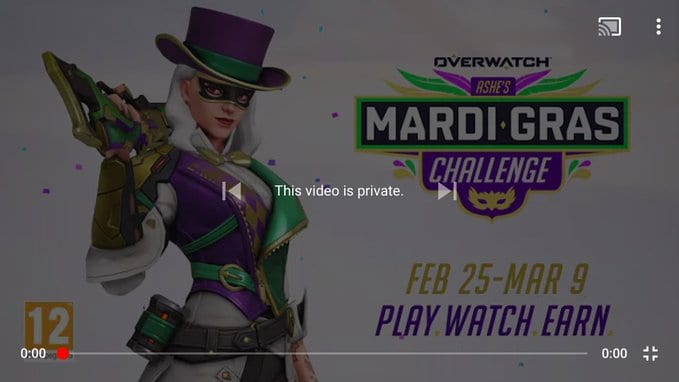 Metro_OW, a notable streamer and one of the most prolific Overwatch leakers on the internet has revealed that the newest Overwatch Challenge will be Mardi Gras themed and will feature Twitch drops.

Starting February 25th and ending March 9th - so lasting only a week - we are getting Ashe's Mardi Gras Challenge.

I would imagine this… Netflix didn't just drop the Castlevania Season 3 trailer today, they also delivered the first teaser to Stranger Things Season 4 and it revealed something that fans have been asking since last year's Season 3 final.

Is Hopper dead? Up until this point the Duffer brothers or even Hopper actor David Harbour never confirmed nor denied his death… 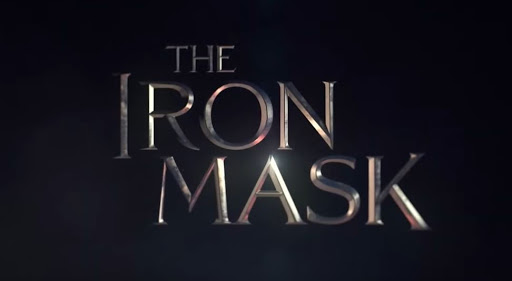 This is of no relation to the 1998 movie "The Man in the Iron Mask" staring Leonardo DiCaprio and Jeremy Irons.

This "Iron Mask" is actually a wacky Russian adventure fantasy film being co-produced by China. The original title to this movie is called "Viy 2: Journey to China" and is being released internationally (under various different names…

More Baby Yoda Around The Corner 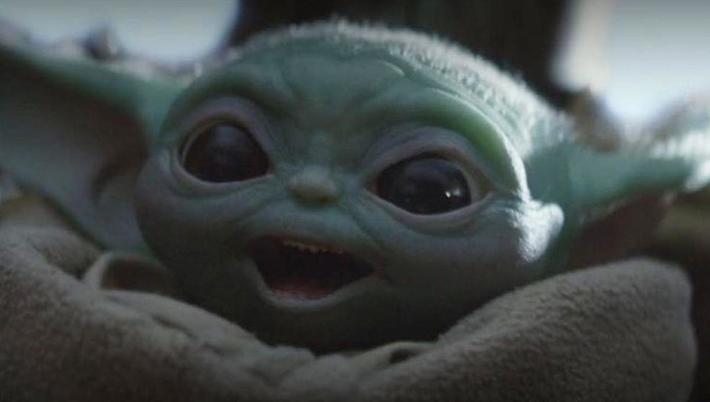 Disney announced today that their hit original show The Mandalorian will be returning - sooner than anybody expected.

Robert Iger, Walt Disney CEO made the announcement today during a Disney earnings call. He also made some other announcements that are interesting. A week ago, I posted about a confirmed developer update that was scheduled for later in the month. Well, today was the developer update, and it was kind of big. Lets break it down!

The biggest issues currently in Overwatch is the… The trailer for the upcoming Mortal Kombat animated movie was just released and man, does it look good.

If you have never played the games or followed any of the other Mortal Kombat adaptions, fear not! This movie is going to take you back to square one, with the first tournament.

The movie is being done by WB animation, the studio… 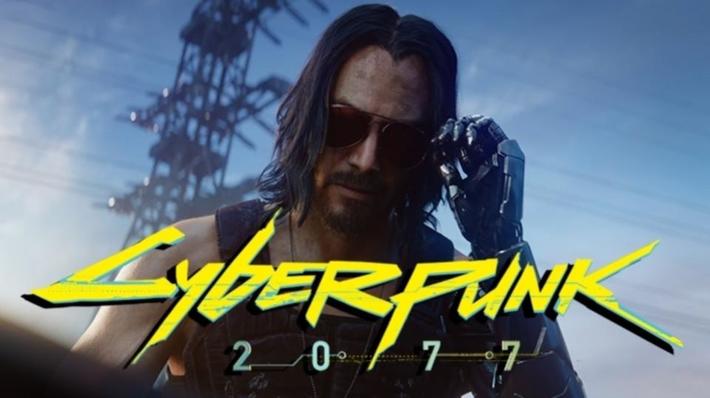 We all know by now that the much anticipated CD Projekt Red title Cyberpunk 2077 is being delayed til September of this year. What we don't know is the reason why.

Well a Polish insider by the name of Borys Niespielak has shed some light on this subject.

According to Niespielak, the delay was because of the current gen… 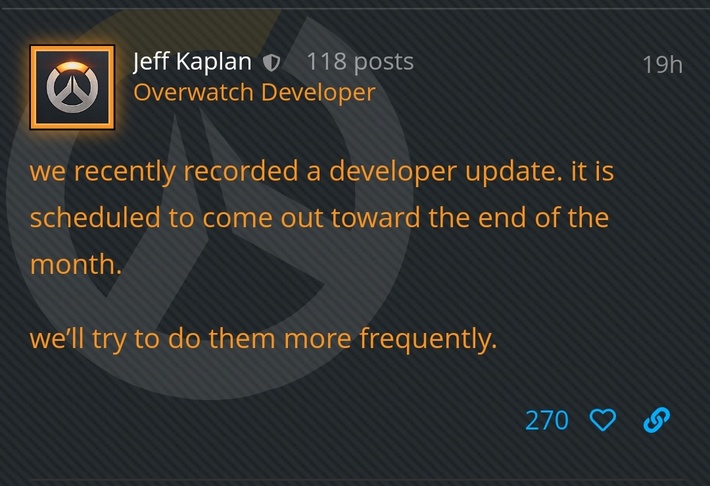 Play The Half-Life Series For Free From now until the release of Half-Life: Alyx, you can play the entire Half-Life franchise for free on Steam right now.

If you have never played the original Half-Life before, you should. While it doesn't… 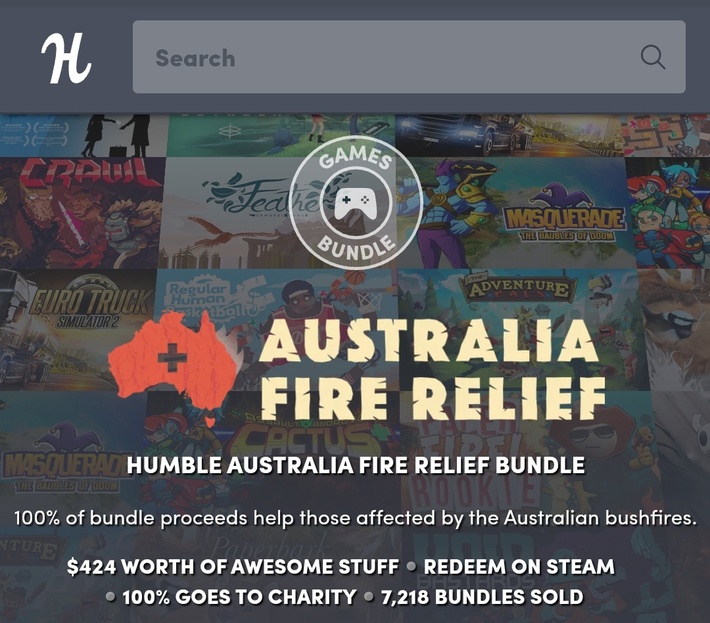 Humble Bundle is doing something amazing.

For the next 7 days, they are offering a bundle of 29 different games, worth over $400 and every single dime of it is going to help Australia - more specifically, the animals. It has been estimated that over one billion animals have been killed by the wild fires in Australia. Entire species are now at… The gorgeous open world game Horizon: Zero Dawn may be coming to PC - this year. That's the current rumor going around.

According to the Taiwanese ratings board, the pivotal First Person Shooter is heading to the Nintendo Switch.

The Collection, which was originally released in 2016 for the PS4 and X1 includes; BioShock, BioShock 2, and BioShock Infinite as well as all DLC released for the titles. 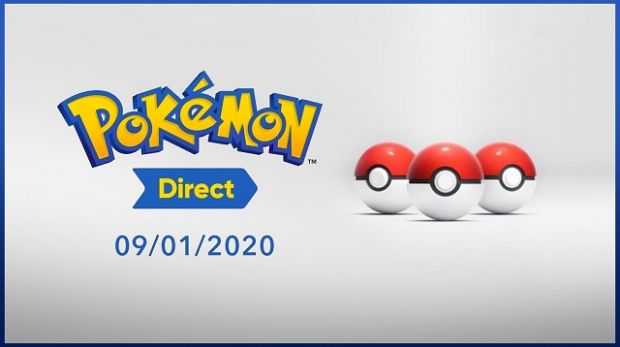 We got our first Nintendo Direct of the new year, and this one was focused entirely on the Pokemon franchise. So let's dive into it.

First off we are getting an HD remake of one of the classic Pokemon spin off titles: Pokemon Mystery Dungeon DX. Originally released 15 years ago for the GBA and Nintendo DS this spin off title focuses… 20th Century Fox has dropped a new trailer for their Super Hero\thriller movie "The New Mutants" and it doesn't look all that bad to be honest.

The once TV series turned movie turned TV series and then back into a movie was in development hell for awhile. Originally pitched as a trilogy of movies suffered a lot of post production issues. Then… Kingdom Hearts 3 was released in January of this year for the PS4 and X1. Almost a year later we will be getting the Re:Mind DLC that is going to continue the story of Sora. In it, Sora is on the search for his childhood friend - Kairi. It will also hail the return of some of the much loved - and very missed - Final Fantasy… 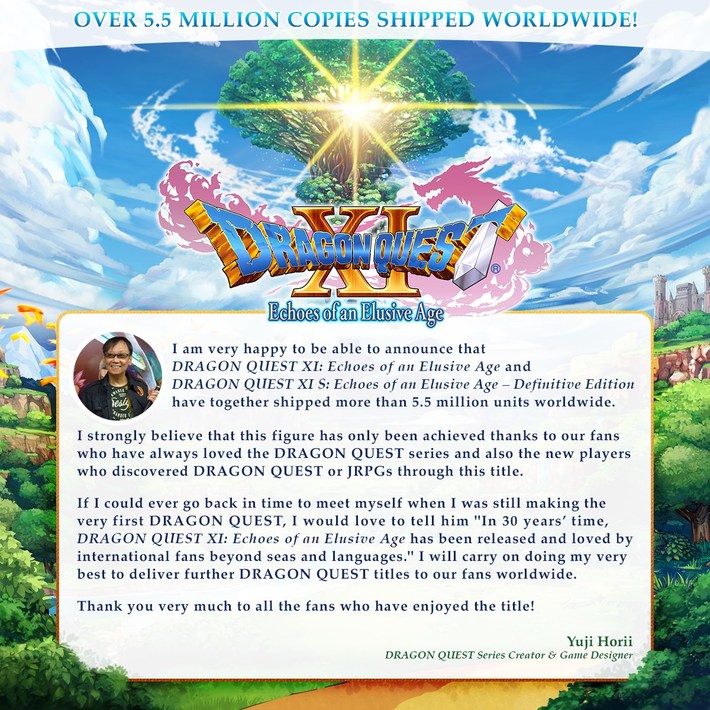 In a press release, released earlier today, Yuji Horii announced that Dragon Quest XI S: Echoes of an Elusive Age has surpassed 5.5 million units. That's huge for a title that has never really seen success with western audiences. Just a note, these sales numbers are for every version released and do include physical and digital sales. It also…

Is Resident Evil 3 next? 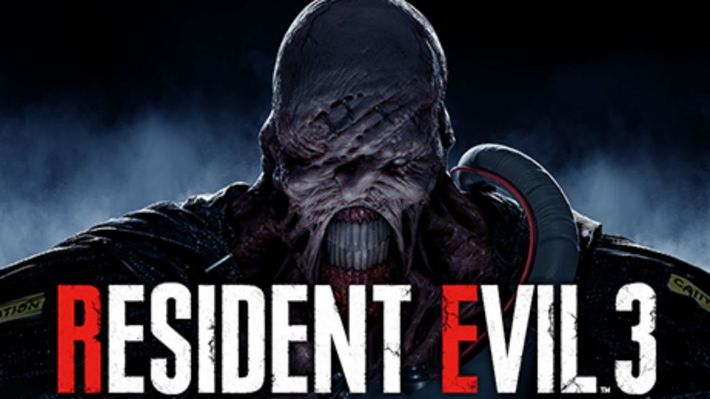 This data leak seems to suggest so.

Despite everything that has gone on with Pokemon Sword and Shield, the newest games in the long standing franchise. The games went on to break sales records. Nintendo has reported that both games sold 6 million copies over its launch weekend making it the fastest selling Nintendo Switch game of all time and the highest-grossing launch Pokemon game of… 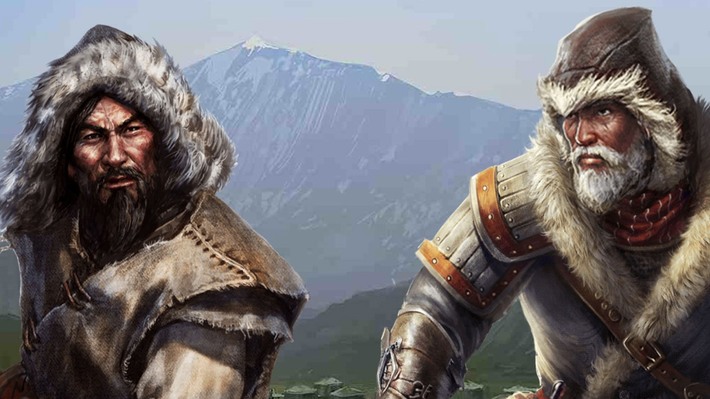 Is the above image a leak from the newest Assassin's Creed game?

A recent leak on 4chan suggests that the newest Assassin's Creed title is going to be called "Ragnarok" and will take circa 800 BC. in parts of England and Scandinavia. You play the role of Viking assassin named "Jora" who ventures throughout the first civilization. The plot is… 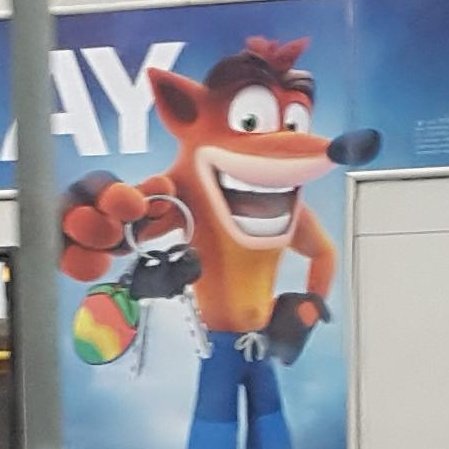 Could we be getting a new Crash game next year? All signs kind of point to yes!

During Sony's newest "It's Time to Play" videos, they glanced over Crash, Coco, and Dr Cortex racing around a garage. One person with keen eye sight noticed something a little strange. The mask that was following CoCo isn't a mask from the game, but something…